Ex-KFC worker is awarded £800 compensation after bosses failed to act on her sexual harassment complaint – and instead told her: ‘So what if someone fancies you?’

A former KFC worker has been awarded £800 compensation after bosses failed to act on her sexual harassment complaint.

Simona Simalyte, 35, from Newport, South Wales, claimed the fast food chain failed to protect her after the colleague, identified only as ‘H’, became hostile towards her after she turned him down for a date.

An employment tribunal, sitting in Cardiff Magistrates Court, heard how ‘H’s hostility in the months after the event was ‘persistent and amounted to harassment’ and management tolerated an ‘atmosphere of hostility’.

When Miss Simalyte, a mother of one, complained of the behaviour to management she claims she was told: ‘So what if someone fancies you?’ 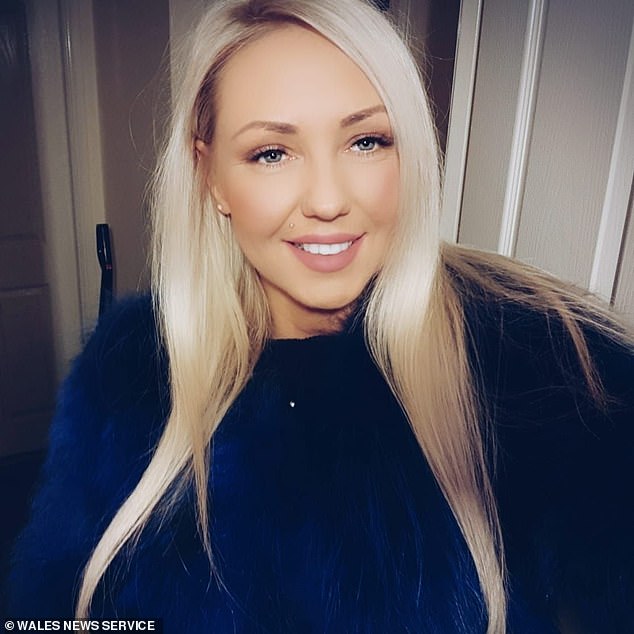 Simona Simalyte, 35, pictured, from Newport, South Wales, claimed the fast food chain failed to protect her after the colleague became hostile towards her after she turned him down

Miss Simalyte also complained that she had seen ‘H’ staring at her through the window as she was changing her top in the staff room.

It culminated in August 2017, 10 months after ‘H’ first asked Miss Simalyte out on a date.

The pair became embroiled in an argument on the shop floor during which Miss Simalyte claimed she had been assaulted by her co-worker. The tribunal heard no charges were made by police but ‘H’ resigned that day.

Miss Simalyte, pictured, has been awarded £800 in compensation

Miss Simalyte left work on sick leave before later resigning after three years with the company.

Nigel Henry, representing Miss Simalyte, said nothing was done by KFC management to tackle the problems between the pair.

He said Miss Simalyte claimed that being told ‘so what if someone fancies you’ was direct discrimination because of her sex.

Mr Henry said it would be ‘extraordinary’ if it was on ‘equal footing’ because Miss Simalyte was a woman facing a man. He said: ‘It is simply not how life works.’

Simon Hoyle, representing KFC, said Miss Simalyte and the co-worker ‘did not get on and they did not speak to each other.’

He said: ‘He asked her on a date once. She told him: “I have a boyfriend”. It started and ended with an invitation to go on a date and that is as far as it went.’

He continued: ‘Up until the 18 August, when this incident took place, she was happy to go to work any day.’

But employment Judge Richard Powell decided that Miss Simalyte’s claim of harassment was ‘well founded’ although he rejected sexual discrimination. 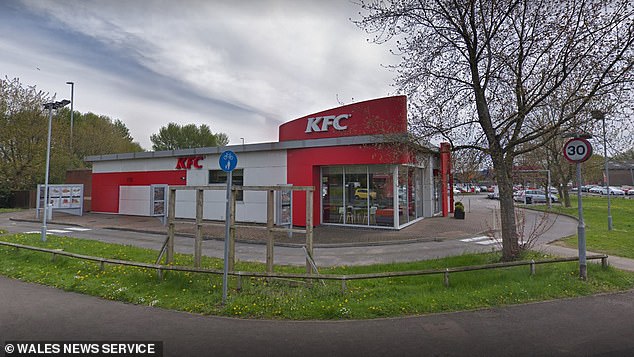 Miss Simalyte also complained that she had seen ‘H’ staring at her through the window as she was changing her top in the staff room. Pictured, the branch where the pair worked

He also ruled that KFC were in breach of contract for failing to pay three weeks’ notice pay and holiday pay.

Judge Powell said: ‘His conduct was clearly related to the claimant’s sex – he had expressed a romantic affection for her and his unwanted conduct commenced as a consequence of the rejection of the affection.

‘We therefore find that her co-worker engaged in a course of conduct of ignoring the claimant, interfering with her work and making unwanted physical contact throughout that period.

‘We find that the conduct had the purpose and the effect of violating her dignity.’

KFC, which denied sex discrimination and failing to protect an employee from harassment, has been ordered to pay Miss Simalyte £801 compensation.

Related posts:
Tags: an, employee, failed, Help, KFC, to
Recent Posts
We and our partners use cookies on this site to improve our service, perform analytics, personalize advertising, measure advertising performance, and remember website preferences.Ok