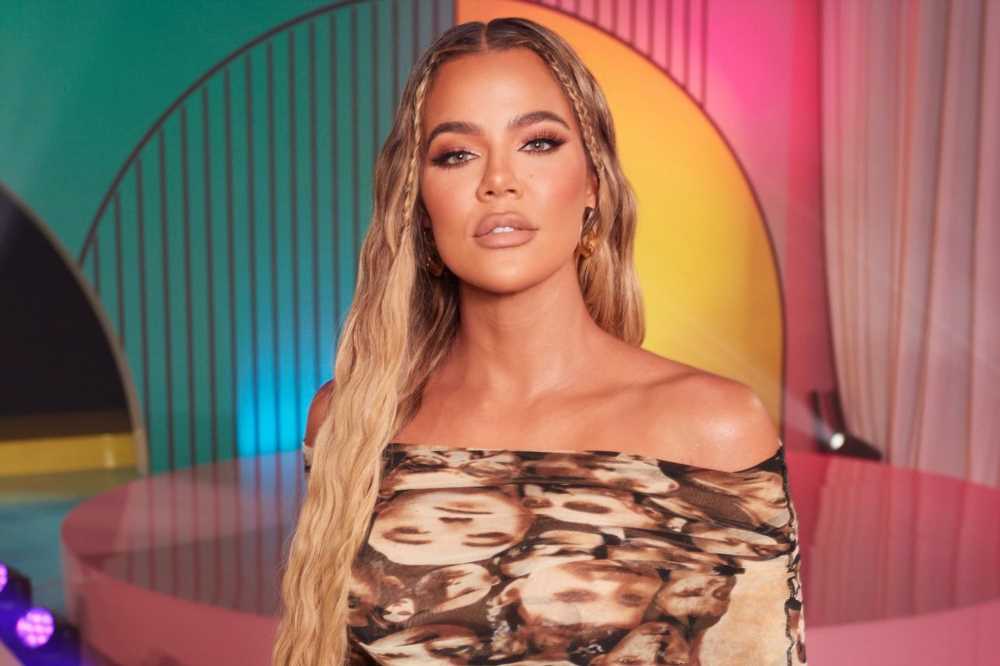 Nobody wants to hear life advice from Tristan Thompson

Khloé Kardashian denied an unfounded rumor that she has been banned from attending the Met Gala.

The “Keeping Up With the Kardashians” alum tweeted Tuesday that the gossip is “Absolutely NOT True” after a fan asked her to “please clarify” and quipped that they would “burn that dinosaurs bones” if it were true.

While Kardashian, 37, didn’t specify why she failed to make an appearance at the 2021 Met Gala earlier this month, some fans attempted to guess possible reasons for her absence.

“So did you not go because you’re pregnant??” one person asked.

“Kim switched places with Khloe at the Met Gala so she could watch Netflix and study for the bar exam #FakeCelebGossip,” another fan jokingly theorized of Khloé’s sister Kim Kardashian, who showed up to this year’s fashion event in a face-obscuring Balenciaga ensemble.

The “Revenge Body” star has never attended the annual star-studded gala, though several of her family members are regular guests.

Kim, 40, Kendall Jenner and momager Kris Jenner all made appearances this year.

The KKW Beauty founder made a statement in an all-black head-to-toe look, mirroring a dominatrix-inspired outfit she had donned prior to the event. Her Met Gala outfit has since become a Halloween costume.

Meanwhile, Kendall, 25, went the opposite route as her older sister, baring her skin in a sheer sparkling gown.

Kourtney Kardashian and Kylie Jenner also skipped out on the event this year. As Page Six previously reported, Kylie, 24, claimed she was a no-show because of her pregnancy with her second child.

For her part, Kourtney, 42, was seen dining at the Polo Bar during the Met Gala, while her new bestie Megan Fox walked the red carpet in a sexy red number. Kourtney’s other best friend, Addison Rae, also rocked red at the event. 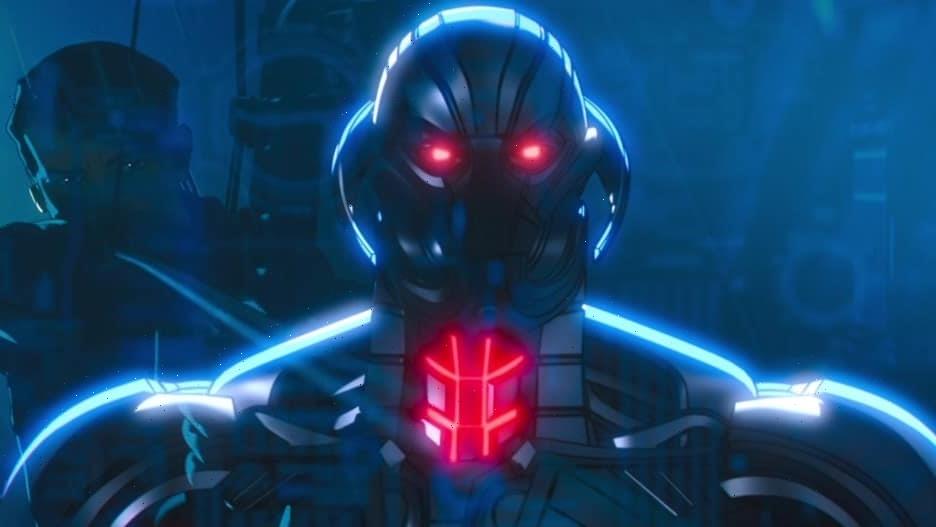