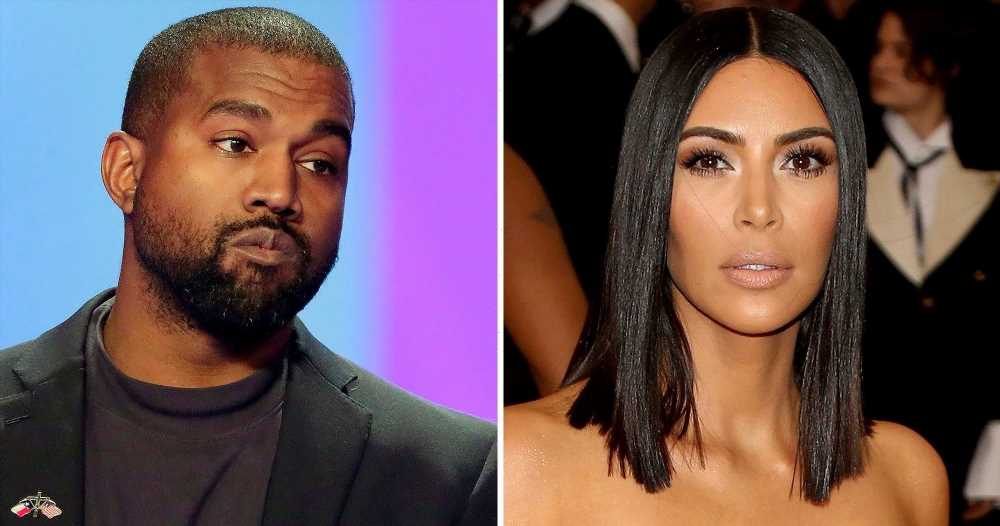 Despite Kanye West’s pleas, Kim Kardashian is more than ready to move on from their marriage, telling the court that she will agree to “any conditions” necessary to become legally single.

E! News and TMZ have obtained the court documents filed by the 41-year-old reality TV star’s lawyer on Friday, December 10. 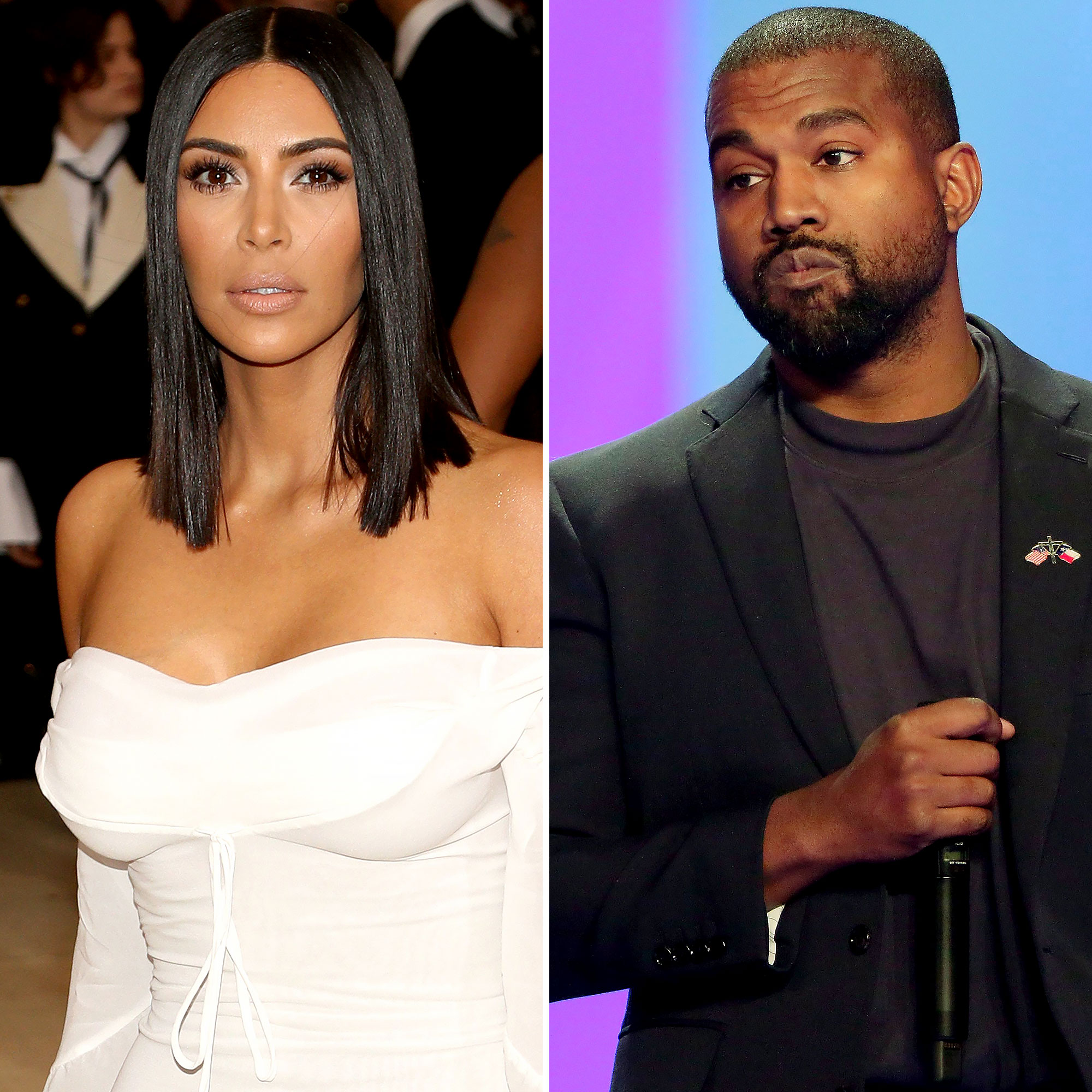 According to the petition, West, 44, who recently changed his name to Ye, and his legal team have “been non-responsive” regarding Kardashian’s attempts to “move this case forward to a speedy and amicable resolution” since filing for divorce in February.

Everything Kanye Has Said About Kim Kardashian Since Their Split

The KKW Beauty CEO, who also wants to restore her maiden name, reiterated her plea in the filing.

“Irreconcilable differences have existed and continue to exist between [West] and me, which have caused our marriage to irretrievably break down. No counseling or reconciliation effort will be of any value at this time,” the docs read. “There will be no prejudice to [West] if our marriage is immediately dissolved, especially given the fact that throughout our marriage, we adhered to the terms of our premarital agreement and maintained the separate property character of our assets.”

She concludes: “[West] and I both deserve the opportunity to build new lives. Therefore, I am asking that my request to bifurcate and terminate our marital status be granted.”

The Skims designer and the rapper share four kids: daughters North, 8, and Chicago, 3, and sons Saint, 6, and Psalm, 2. In the months following Kardashian taking legal action to end their six-year marriage, West has publicly claimed that he hasn’t received the paperwork.

“We’re not even divorced. … So how we — because [it’s] no joke to me, my kids want their parents to stay together,” the Grammy winner said on Revolt’s “Drink Champs” in November. “I want their parents — I want us to be together. … I ain’t got the paperwork yet, so I’m [going to] come on this joint and try to save my family and keep my family together.”

10 Celebrity Couples Who Had the Longest Divorces

Kardashian, meanwhile, has moved on with Pete Davidson, stepping out with the 27-year-old comedian after hosting Saturday Night Live in October. An insider told Us that the Keeping Up With the Kardashians alum “wants Kanye to be a big part of the kids’ lives” but she has no interest in being with him “romantically.”

“Kim worked for so long to make her and Kanye’s marriage work and it didn’t,” the source told Us on Monday, December 13, noting that West “will be invited to all holidays and family celebrations” as she continues “to coparent.” 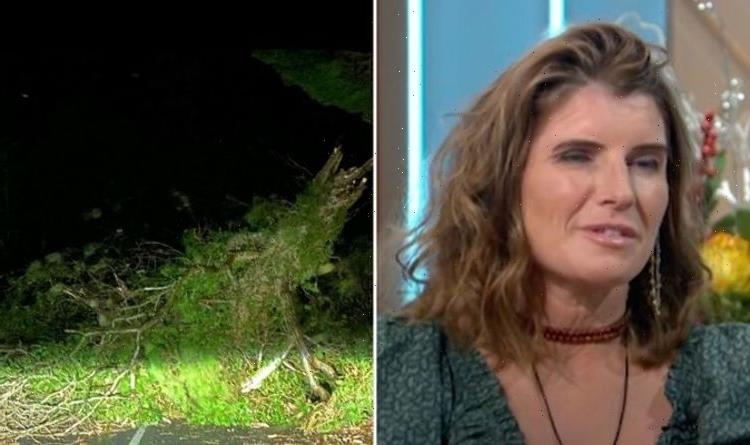 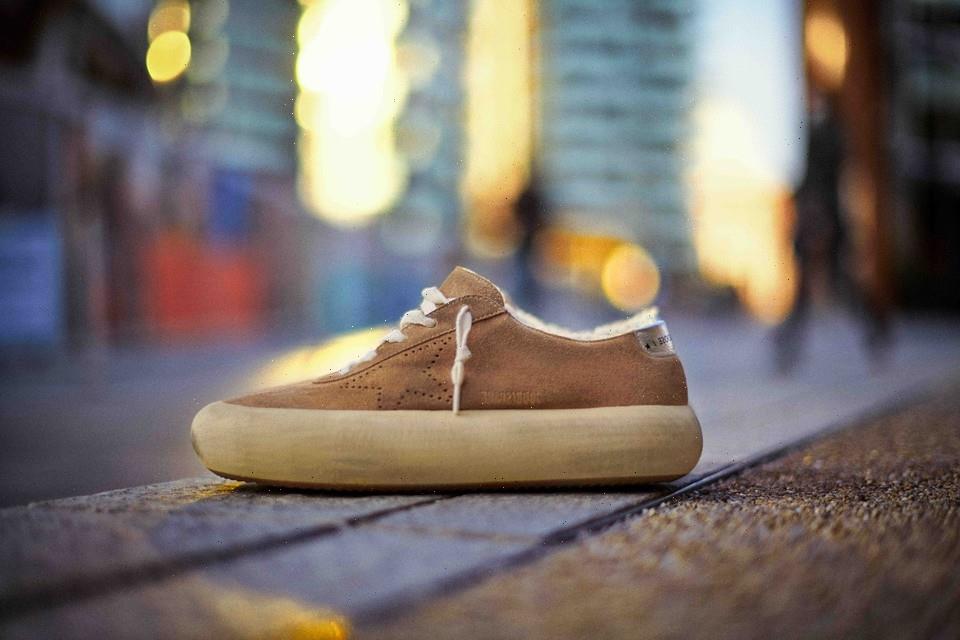