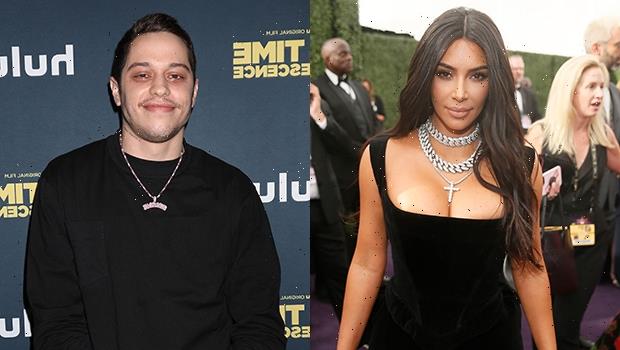 Kim Kardashian spent time in Staten Island with Pete Davidson over the weekend, which included a movie, dinner date and meeting with his mom, a source tells HL EXCLUSIVELY.

The romance between Kim Kardashian, 41, and Pete Davidson, 28, just went to the next level! The SKIMS founder jetted off to NYC to spend time with Pete this past weekend where she met his mom Amy Davidson for “several hours” a source confirms to HollywoodLife EXCLUSIVELY. “It went really well,” they added of the visit.

Pete has often spoken about his close relationship with his mother Amy and his younger sister Casey Davidson, 23. The Saturday Night Live actor even lived with his mom and sister in Staten Island, where he was raised, in their old home until they bought a house together in April 2019. Earlier this year, however, the comedian confirmed he “got a pad” and had moved out: “I just moved out of my mom’s house…I’m fully out,” he said on TikTok in April 2021. 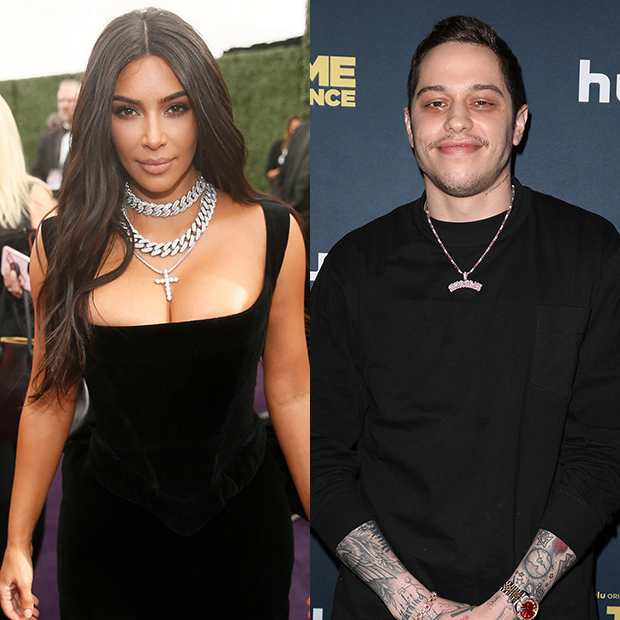 The Keeping Up With The Kardashians star was photographed with Pete at a movie theatre in Staten Island on Saturday, Dec. 18 where a source says they watched House of Gucci starring Lady Gaga, Jared Leto, Adam Driver and Al Pacino. The pair were seen looking cozy as they walked through the theatre, with Kim later smiling — likely at a joke of Pete’s — in a car. It was tough to miss the 28-year-old in the ultra throwback green Broccoli Fleece Zip Up by streetwear brand Sundae School.

In addition to the movie, the couple also enjoyed a romantic dinner at Angelina’s Ristorante. Kim noshed on their famed Cacio E Pepe dish, a source confirms to HL, and “couldn’t stop raving about it” — even promising the owners she would be “back” to have it again. The new couple were also joined by Scott Disick, 38, and an unidentified brunette. Notably, Pete had the evening off from SNL after a reported COVID outbreak on-set that forced producers to scramble — cancelling both live sketches and the in-person audience. 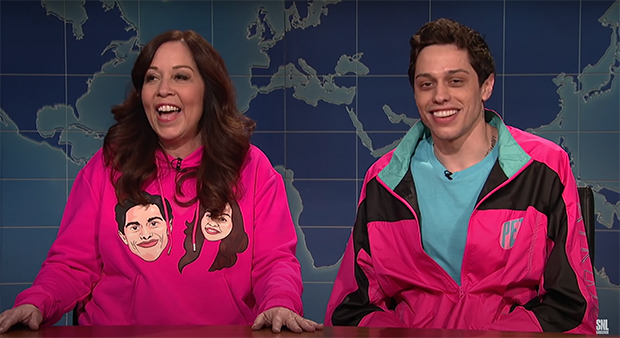 Before sitting down to eat, a TikTok user captured Kim, Pete, and Scott walking towards the restaurant outside — sharing that the owner of the eatery had set up a table complete with champagne.

“Kim and Pete and Scott and a bunch of others all dined together, lots of the food was presented family style and plates were just brought out, but there were laughs, food and wine a plenty,” the insider also said, noting that the group was “extremely nice” and having a “really fun time.”

“Pete and Kim were holding hands and very touchy with each other. She was very flirty with him and really seemed to enjoy Pete’s energy, just looking at him lovingly, laughing with him and she was just really enamored with him,” they also said. “They all were joking with Scott, and there was never a moment of uneasiness. It was exactly what you would want from a dinner. Everyone just enjoying good food and good times.” 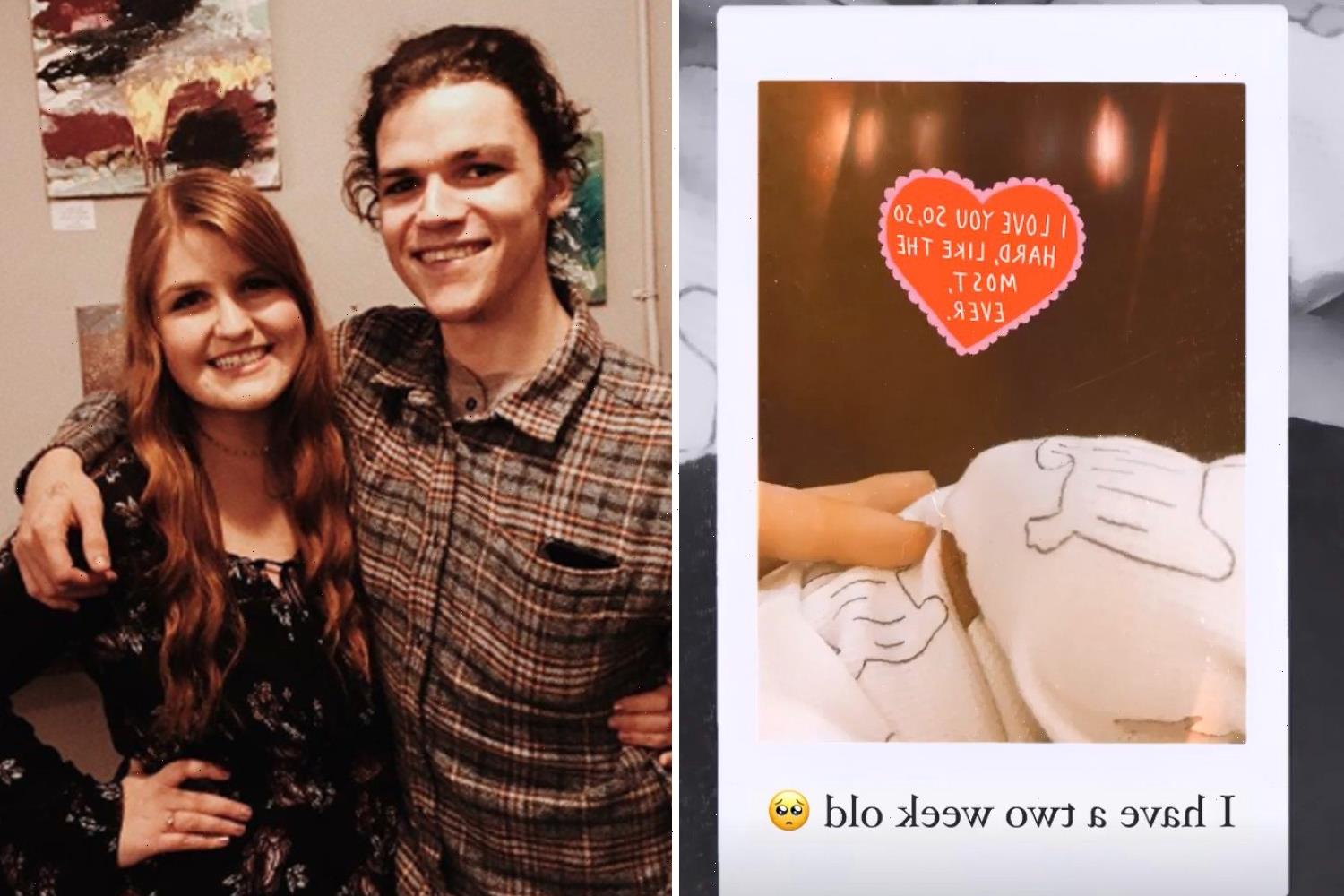