Lady Gaga’s dogwalker revealed this week he’s lost all purpose in life three months after being shot in the chest  because the lingering trauma prevents him from doing what he loves — care for pooches.

In a Monday Instagram post, Ryan Fischer, 40, said that he continues to heal after the Feb. 24 incident — in which the robbers blasted him in the chest and left him for dead as they took off with Gaga’s French bulldogs Koji and Gustav.

“Along with the media attention and trauma recovery, I am – for the first time in a very long time – without purpose, which has been the hardest part of this chapter,” Fischer said. “Because I’m not yet in the proper headspace to care for dogs (whenever I perceive a dog is in danger I go on high alert and then break down and cry after), my purpose for the last ten years has suddenly vanished.”

“So what do I do now during this necessary limbo?” he added. “Do I sit and do nothing, or do I choose to cultivate another aspect of self that gives purpose?” 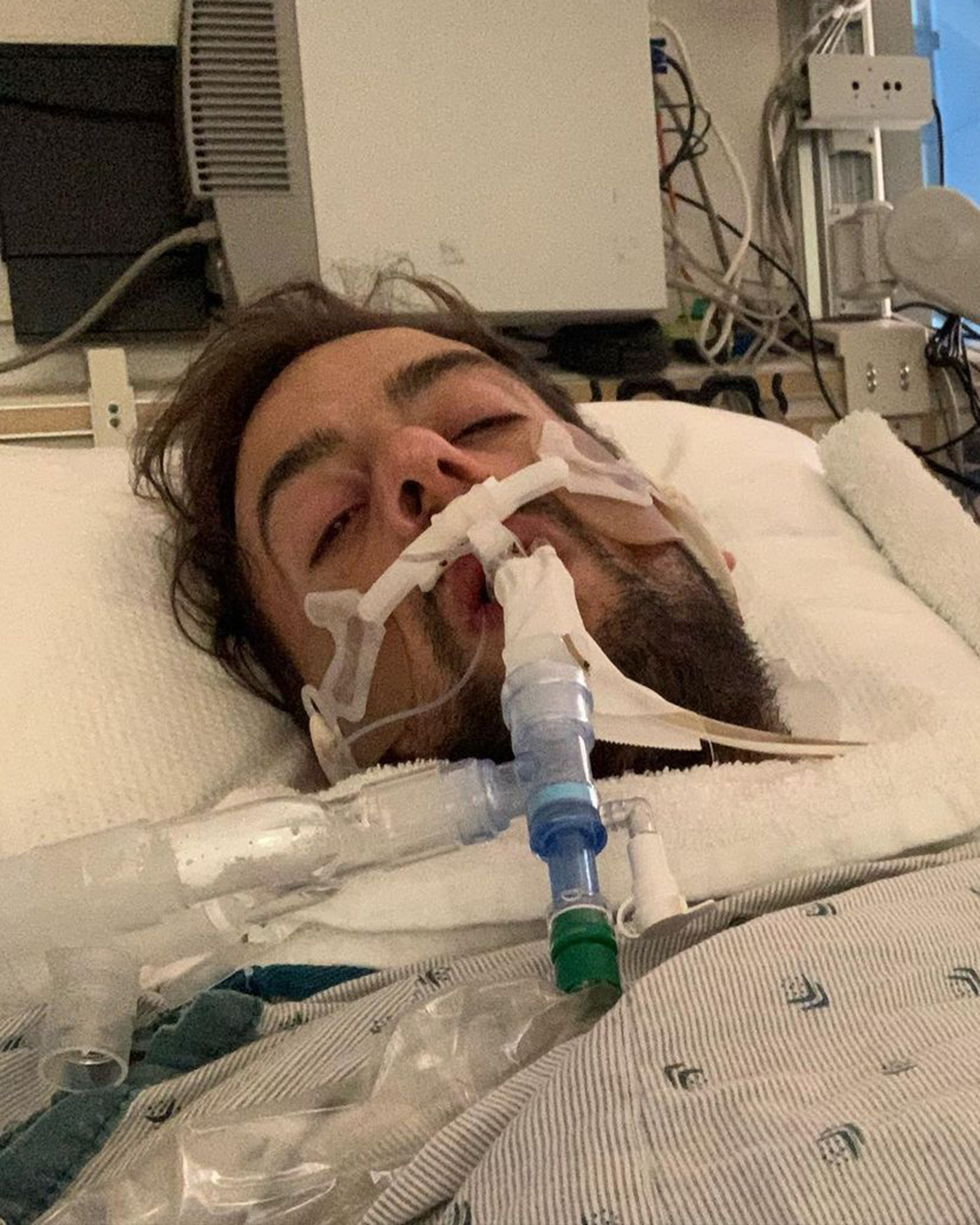 Fischer was spotted for the first time since the incident earlier this month.

He was photographed smiling and waving to paparazzi on Thursday while hanging out on a balcony with friends in Los Angeles.

In his Instagram post, Fischer said people often stop him on his morning walks and pepper him with questions: “You’re Ryan! You got shot. You were shot! Where were you shot? Where’d they shoot you?” 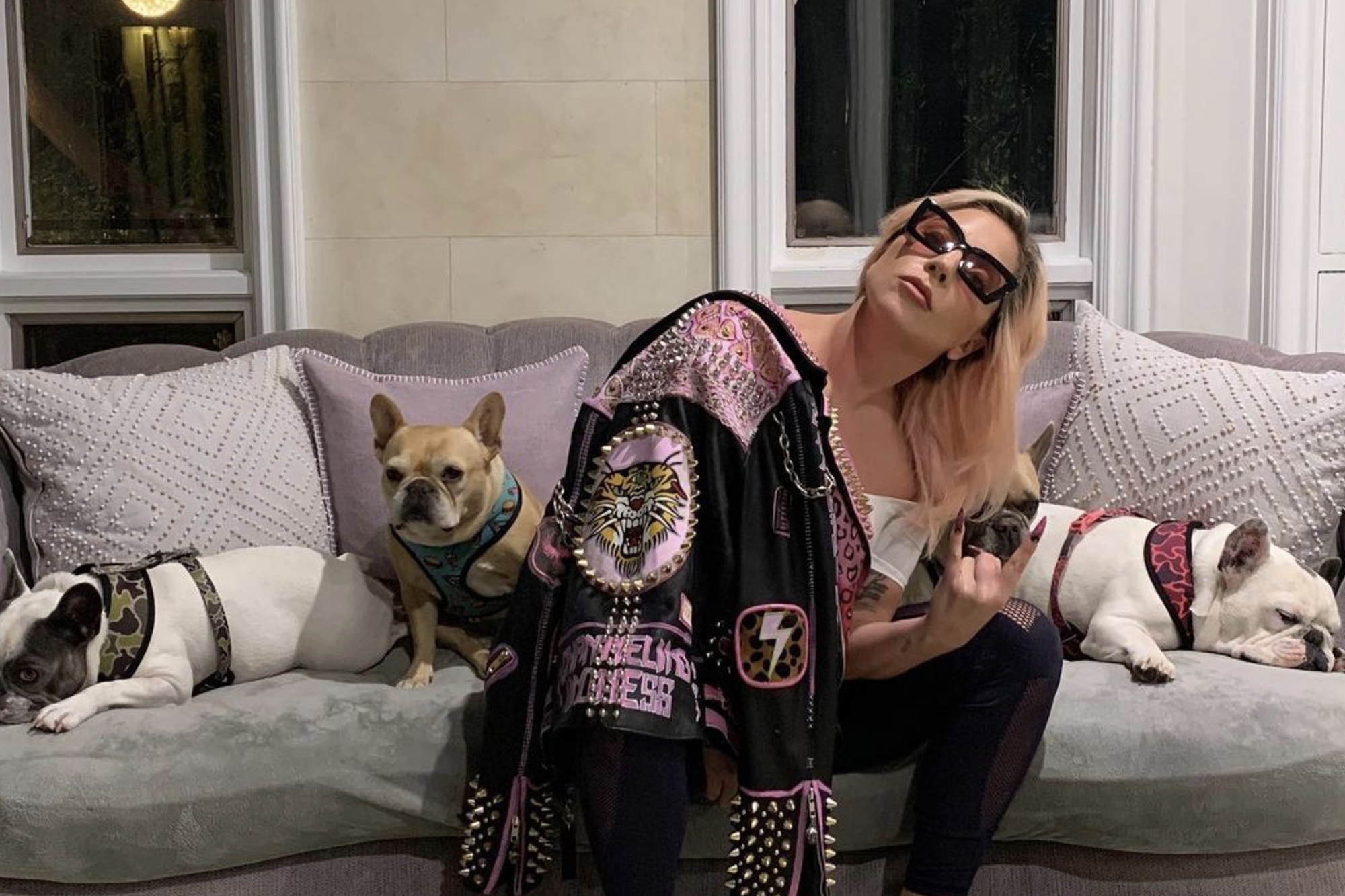 “It’s a strange thing to be known for a trauma that I’m still healing from,” he said. “People want to reach out, share in my pain for a moment, and then walk away, leaving me to relive it again. It’s not intentional; it comes from a kindness and compassion that I welcome. Everyone’s support and well wishes have been incredible, and I am so humbled by every kind word and prayer that have come my way. It just hasn’t always been easy to navigate as I continue to find myself.”

Fischer was discharged from the hospital in early March.

Following the attack, Fischer reportedly moved out of his home to be somewhere “safe and secure.” 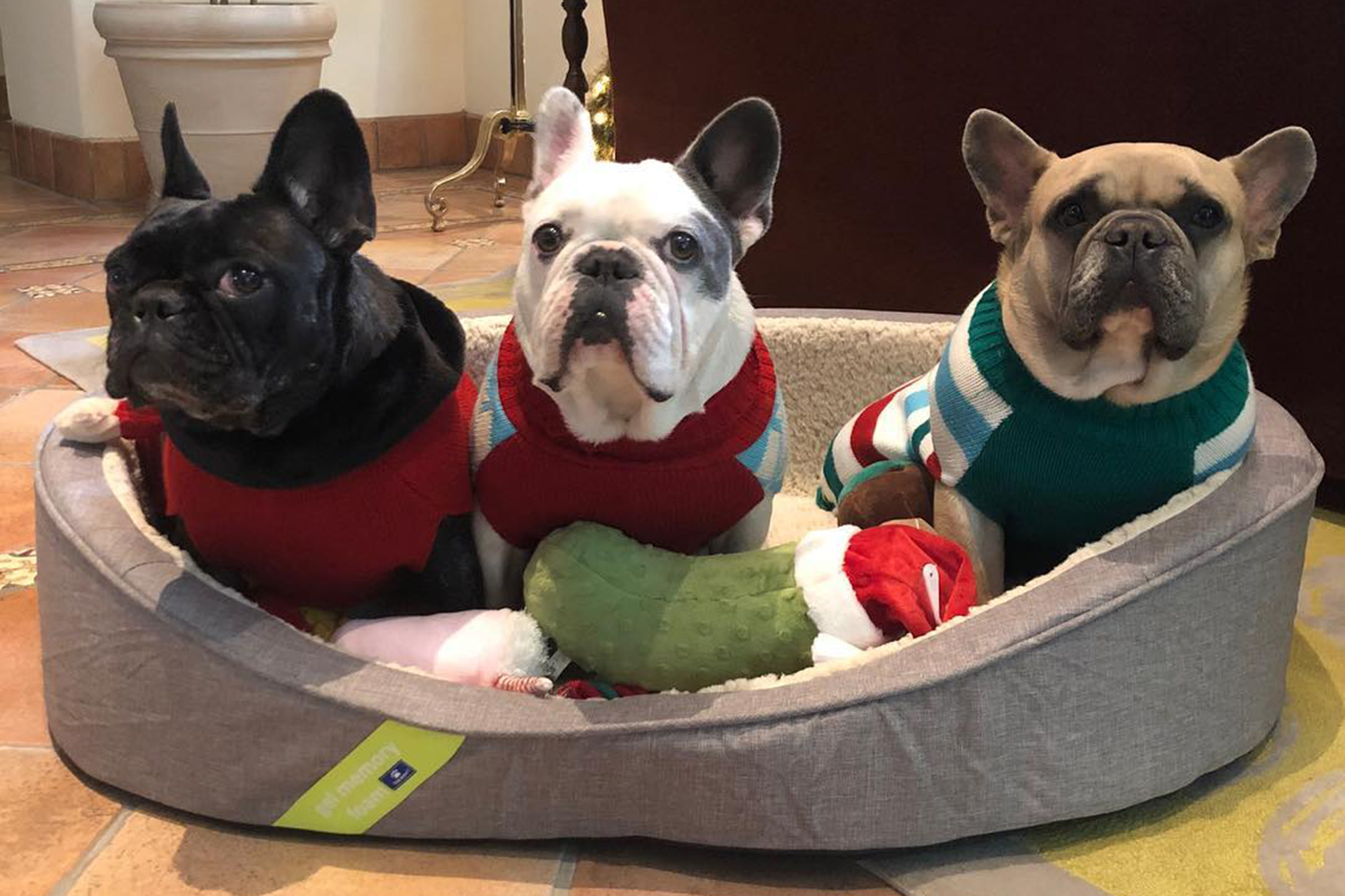 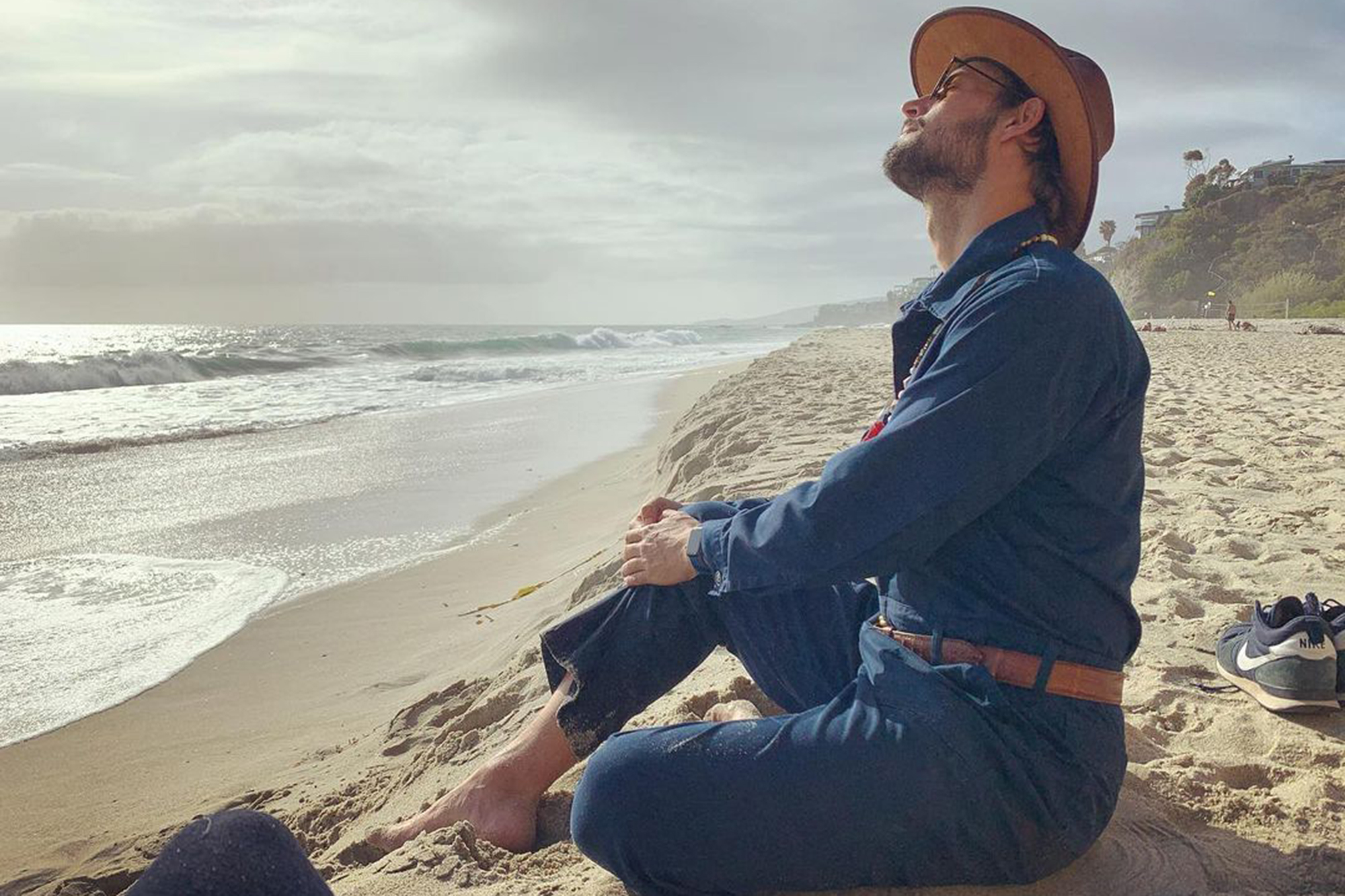 Meanwhile, Gaga, who was shooting the movie “House of Gucci” in Italy at the time, offered up a $500,000 reward for the return of the dogs. They were found unharmed later that month.

The alleged gang members behind the dognapping were arraigned in Los Angeles in April.