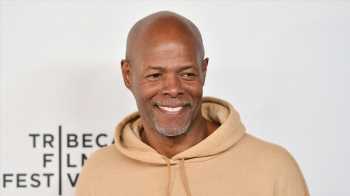 Keenen Ivory Wayans has joined the TBS comedy series “The Last O.G.” as executive producer and showrunner on Season 3.

“The Last O.G.” stars Tracy Morgan as Tray, an ex-con released from a 15-year prison stint who returns to his native Brooklyn only to find it completely changed. The series also stars Tiffany Haddish, Allen Maldonado, Ryan Gaul, and Cedric the Entertainer.

“I’m thrilled and excited to be working with such a great cast, team of producers and reuniting with Tracy Morgan,” said Wayans. “Together we’re all going to take the show to the next level.”

Wayans is best known for creating, executive producing and hosting the influential Emmy-winning sketch comedy series “In Living Color.” His additional credits include directing films like “White Chicks,” “Scary Movie,” and “Scary Movie 2.” He also co-produced “Don’t Be a Menace to South Central While Drinking Your Juice in the Hood.” 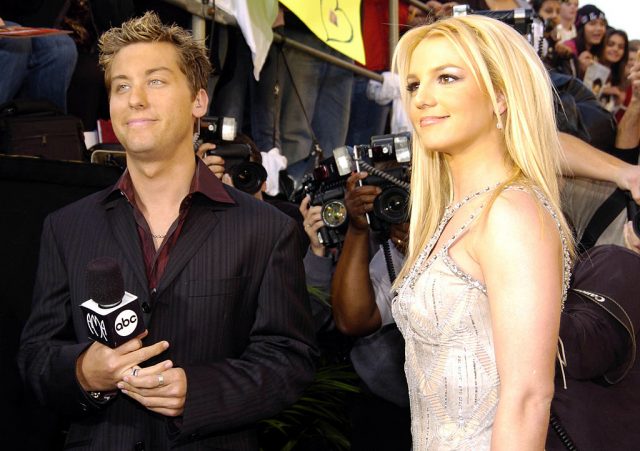 Previous post Lance Bass Explains How He Came Out to Britney Spears: 'She Chuckled' 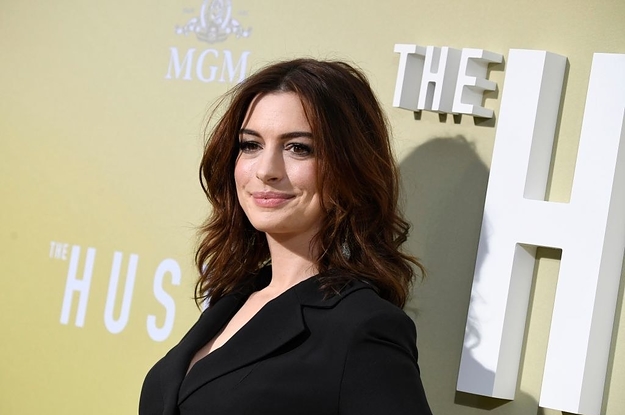