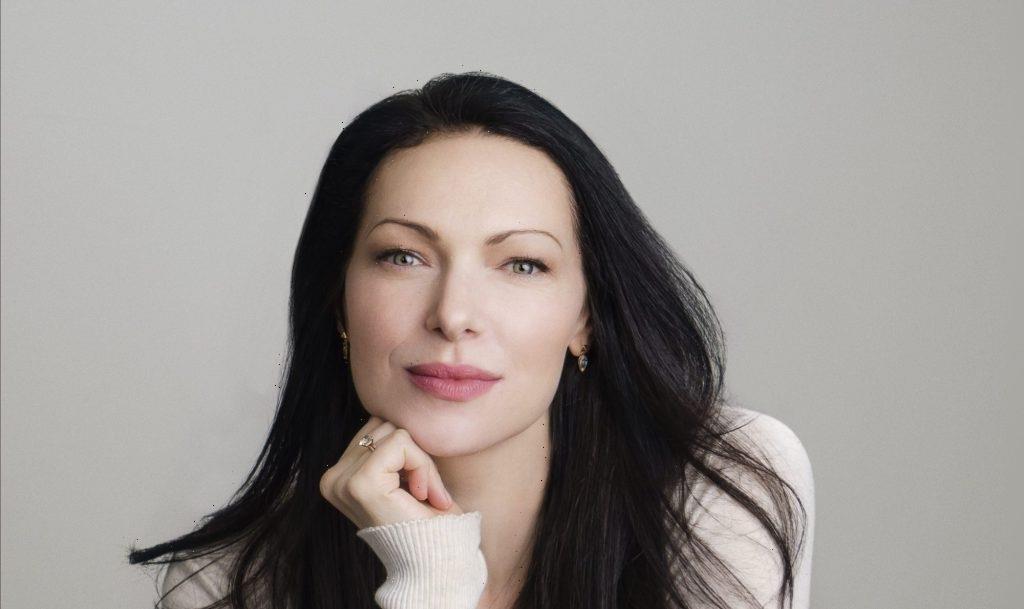 Laura Prepon has signed with Mainstay Entertainment for representation in all areas, Variety has learned exclusively. Prepon continues to be represented by Myman Greenspan as well as Max Ulanoff at UTA for branding.

“Laura’s multifaceted and unique creative voice as an actor, director, writer, and entrepreneur makes her a perfect fit for our company and our approach to management,” said Mainstay CEO Norman Aladjem.

Prepon is best known for her starring role in the hit Fox sitcom “That 70’s Show,” on which she played Donna Pinciotti throughout the show’s eight-season run. She will reprise the role in the Netflix followup “That 90’s Show,” which is currently awaiting release. She is also known for playing Alex Vause in the groundbreaking Netflix series “Orange Is the New Black,” which ran for seven seasons at the streamer. In addition to starring, Prepon directed multiple episodes of the show.

On the film side, Prepon has starred in features such as “The Girl on the Train” and “The Hero.” Outside of acting, she is a New York Times bestselling author in the food and wellness space. She also has her own culinary line, “PrepOn Kitchen.” She currently has over 12 million followers across all of her social media accounts.

Mainstay has previously produced projects such as the film “A Simple Wedding,” which debuted at the Los Angeles Film Festival and is now streaming on Amazon. The company also produced the film “Before I Go,” also available on Amazon. Mainstay is currently producing a film version of Trevor Noah’s memoir “Born a Crime” and the the western “The Sun Always Sets in the West,” among many other projects.