The “Laguna Beach” cast took fans back to the beginning this weekend.

This is the first time the “Laguna Beach” cast has reunited publicly since a virtual reunion in October 2020. That summit, which focused on promoting voter registration before the election, featured Phillips, Conrad, Colletti, Bosworth and Cavallari as well as Talan Torriero, Christina Sinclair and Morgan Smith. 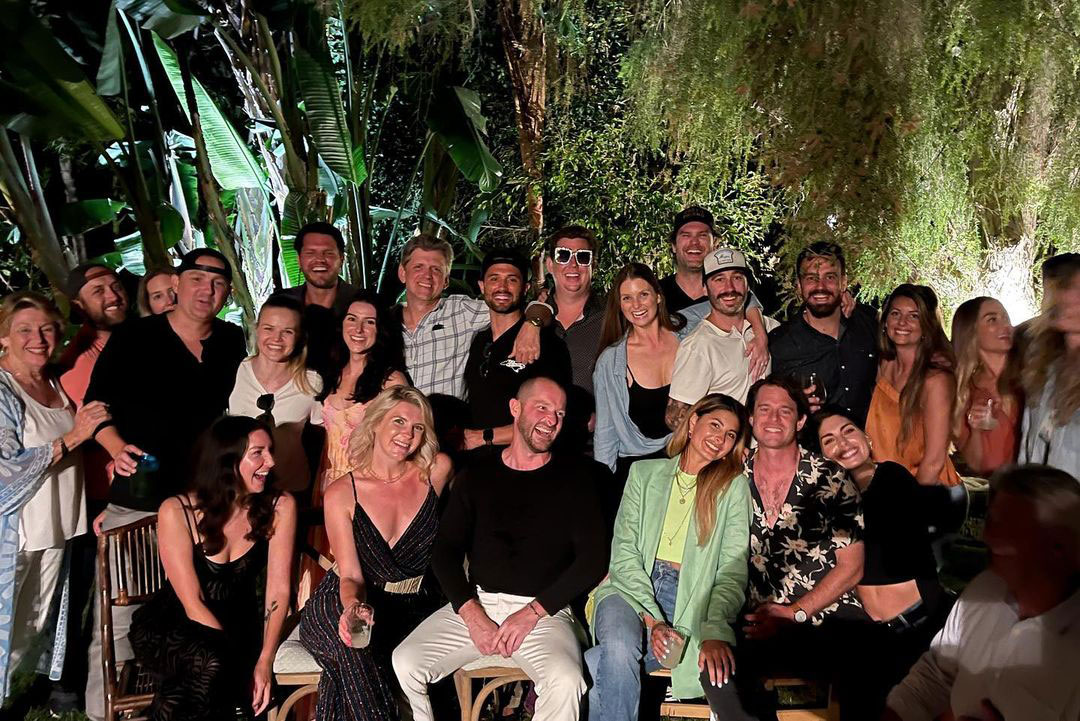 Despite her absence, Cavallari proved she still has “Laguna” on the brain during a trip to Cabo in March. “You know the saying ‘What happens in Cabo, stays in Cabo,’” she captioned a photo in the Mexican city, quoting her teenage self. 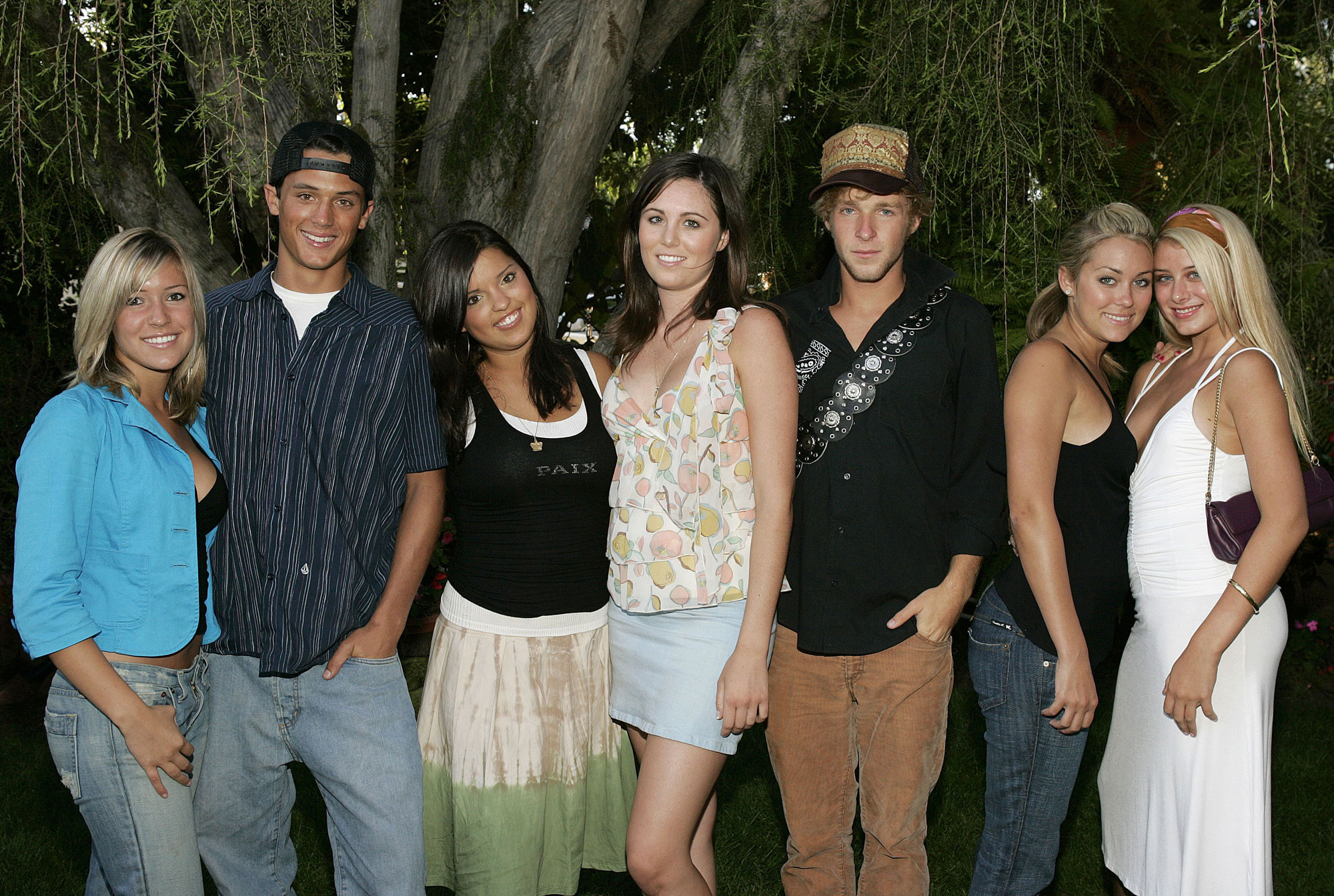 (The group’s trip to Cabo in Season 1 was one of the more memorable episodes thanks to the endless teenage drama between Cavallari and her then-boyfriend Colletti.)

“Laguna Beach”‘ ran for only three seasons on MTV from 2004 to 2006. The series followed the eight previously mentioned financially privileged teens as they finished their last year of high school. The original cast — including Cavallari, Colletti and Conrad — only appeared on the first two seasons before moving on to other endeavors, like Conrad’s spin-off “The Hills.”