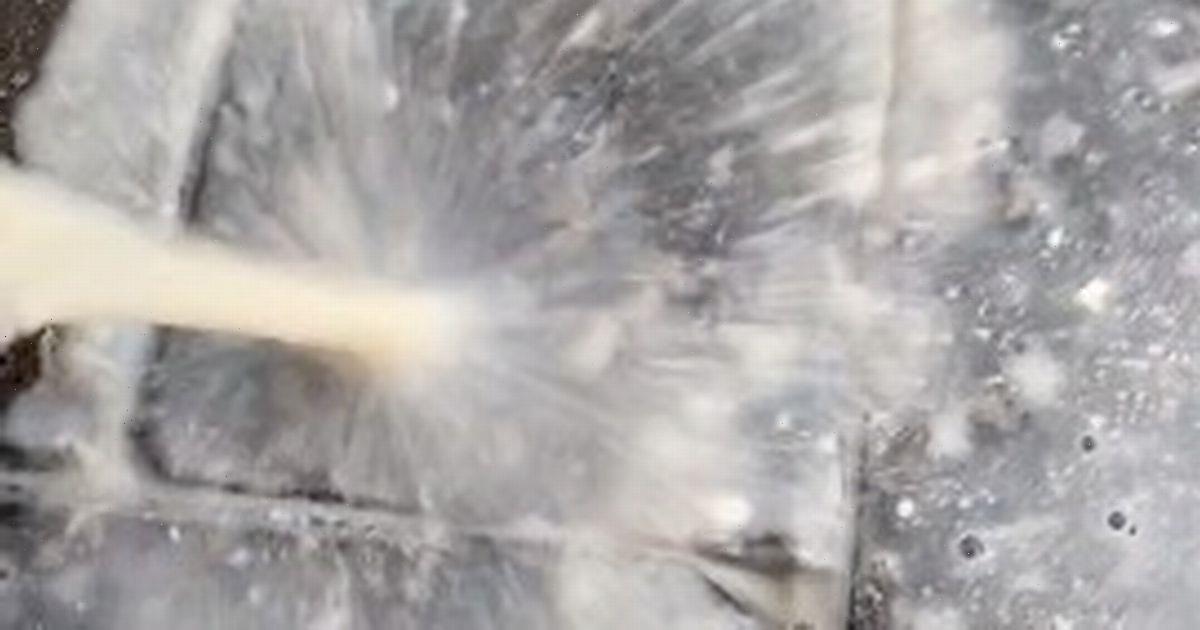 A woman has filmed herself buying Lidl brand oat milk and then put it on the ground to show it is "lumpy".

In a video that has been watched on TikTok 1 million times, Luna @lunahtic enters one of its shops in Scotland and purchases a carton of the 89p oat milk.

She then runs outside and pours it onto the ground, showing what appears to be white lumps floating in the liquid.

"Lumpy, see, it's lumpy!" she says as the milk and its mystery sediment flow all over the pavement.

Luna also claims it smells "disgusting" and tastes "sour" but this (obviously) can't be verified through the footage.

In the caption, she wrote: "Proof I didn’t tamper with it. Lidl won’t take the lumpy sour milk off the shelves."

The TikToker also shared images of an email inbox with six messages that appear to be from Lidl customer services amid the ongoing dispute.

Luna says she has been denied a refund for at least one of the cartons of the oat milk she has bought because Lidl can't verify they were purchased from their stores.

According to Luna, Lidl has told her the oat milk is naturally lumpy and just needs a shake.

She says in a clip: "The manager says there is nothing wrong with these, you just need to shake them really well.

"But these are so, so sour and they smell disgusting."

One viewer of the clip joked: "I'm not gonna lie I'm just impressed you managed to get into Lidl, get something, pay for it and get out in less than three minutes."

"Imagine being the Lidl worker to watch a woman run in, buy some oat milk, run out, and just pour it on the floor," wrote a second.

But a Lidl supporter said: "I have this milk and there are a few lumps in it and it doesn't mix that well in drinks but it's never tasted sour or mouldy."

For more lifestyle stories, sign up to our free Hot Topics newsletter here. 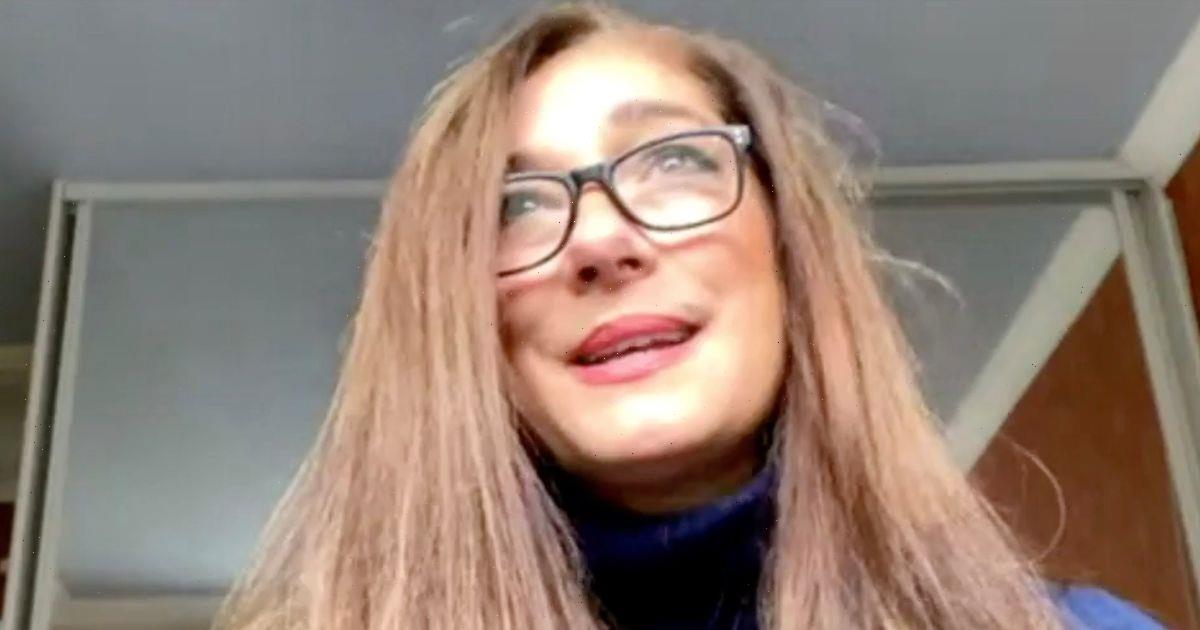