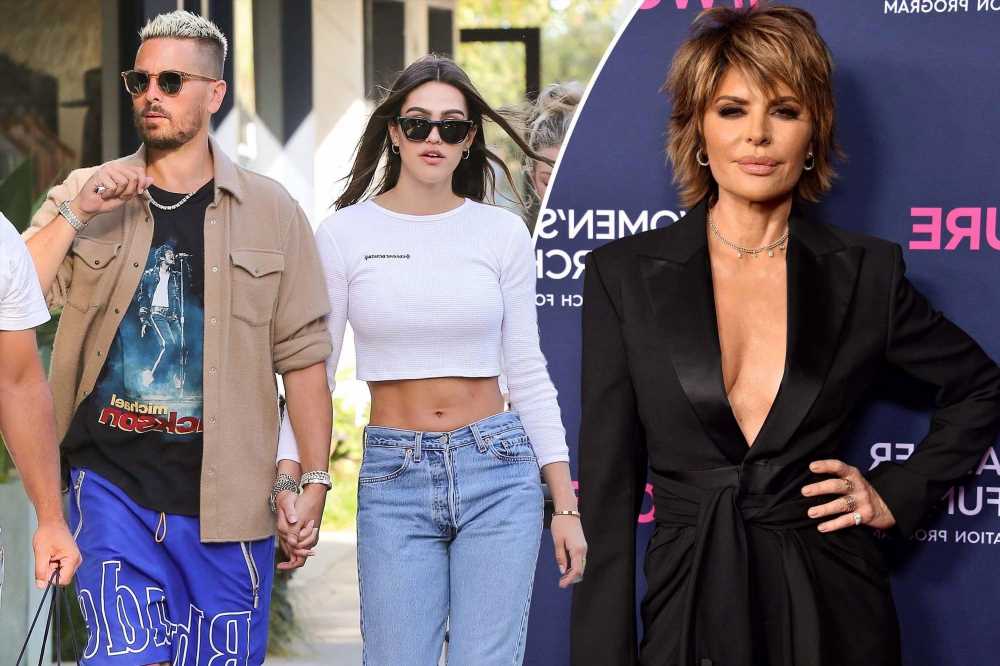 Dorit Kemsley tells Garcelle Beauvais “say it to my face!”

Lisa Rinna is one happy “Housewife.”

The “Real Housewives of Beverly Hills” star, 58, all but rejoiced after her daughter Amelia Gray Hamlin broke up with older boyfriend Scott Disick.

Rinna savagely commented on an Instagram post about the split with a rose-hued smiley face emoji on Tuesday.

Earlier in the day, Page Six confirmed that the 20-year-old model and the 38-year-old “Keeping Up With the Kardashians” star had called it quits after less than a year together.

Rinna was never a fan of her daughter’s romance and openly expressed her displeasure about the former couple’s 18-year age gap.

In a recent episode of “RHOBH,” the Bravolebrity lamented, “Why can’t it be Harry Styles? Why the f–k is it Scott Disick?”

The “Days of Our Lives” alum admitted in June that she was surprised by the relationship.

And Rinna wasn’t the only family member to express their disapproval. The influencer’s father, Harry Hamlin, was also left baffled.

“The issue that’s most enduring is the age difference, which to me is odd,” the “L.A Law” star, who also shares daughter Delilah Belle Hamlin with Rinna, said on “RHOBH” in July.

The news of Disick and Amelia’s breakup came one week after his private messages about ex Kourtney Kardashian ended up on Instagram for the world to see.

“Yo is this chick ok!???? Broooo like what is this. In the middle of Italy,” the “Flip It Like Disick” star purportedly wrote to model Younes Bendjima about their mutual ex getting hot and heavy with current boyfriend Travis Barker during a trip to Europe.

Amelia appeared to be irked by the missive, which Bendjima, 28, leaked online. She recently took to Instagram to share a snap of one of her friends wearing a white tank top adorned with the words “Don’t you have a girlfriend?” 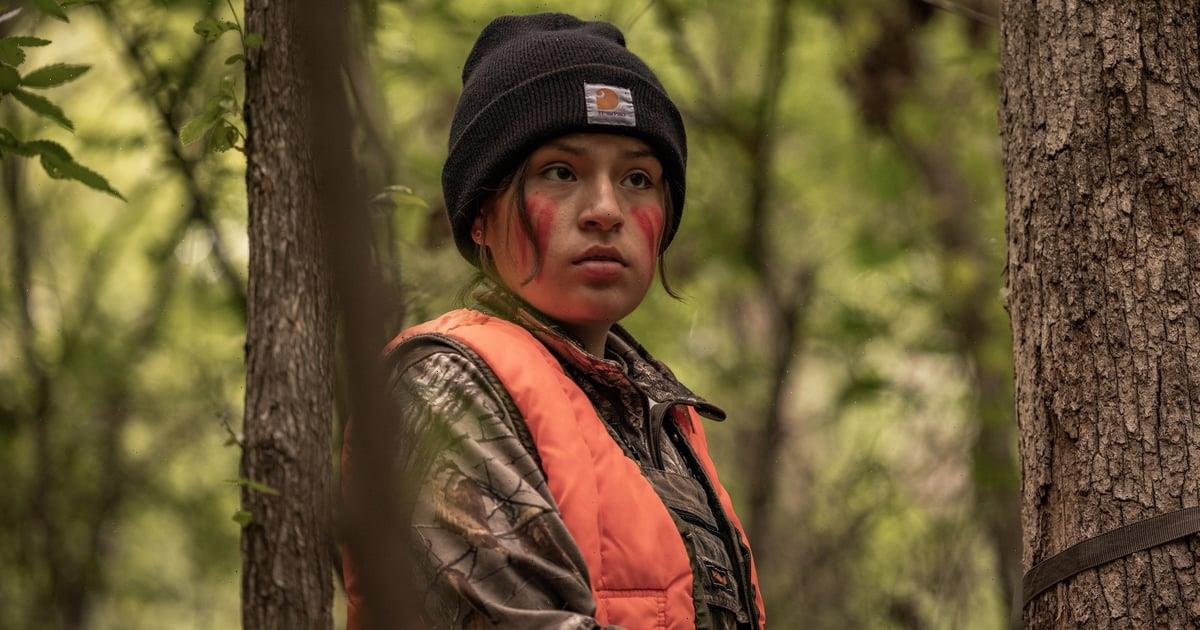 Previous post Reservation Dogs: What to Know About the Ominous Tall Man Legend