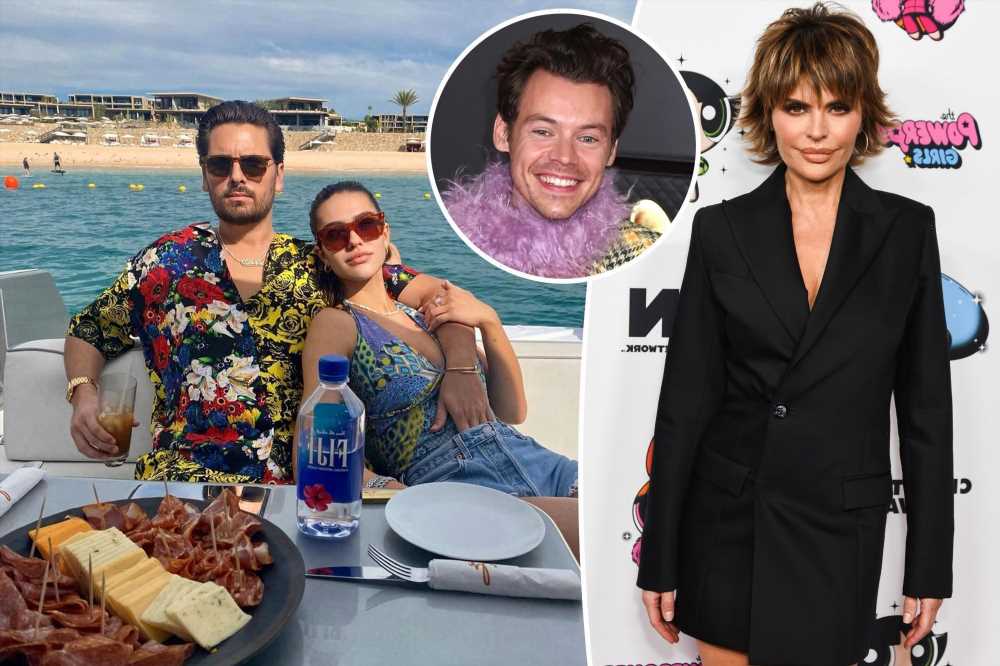 Tell us how you really feel.

“Why can’t it be Harry Styles?,” Lisa, who shares her daughter with husband Harry Hamlin, said on the latest episode of the Bravo series, adding, “Why the f–k is it Scott Disick?”

Amelia, 20, and Disick, 38, have been linked as a couple since October but didn’t become Instagram-official until Valentine’s Day.

This isn’t the first time Rinna has spoken about her daughter’s relationship with the “Keeping Up With the Kardashians” star.

In May, she said, “It is what it is.” She added, “He’s more handsome in person, and he was very nice. We had a very nice time. He met Harry, and there you go.”

Rinna was apparently blindsided by their romance, saying on “RHOBH” back in June, “It’s a what the f–k moment. She’s 19! He’s 37 with three kids, hello!”

But she did admit that Amelia was “very happy” with Disick in August, saying, “you really want your kids to be happy, so Harry and I are very thrilled that she’s happy.”

Her father has also spoken up about his discomfort over the couple’s 18-year age gap.

“The issue that’s most enduring is the age difference, which to me is odd,” Harry said on “RHOBH” in July.

But Amelia is unbothered by their difference in age and has defended her relationship with the Talentless founder in December 2020.

“ppl r extra weird and judgemental these days.. people can embrace themselves however they feel fit for them at that moment in time,” she wrote on social media at the time. “people grow. people learn to love themselves more and more.”

Disick previously dated Sofia Richie, 22, for nearly three years but they broke up in May 2020. He shares three children — Mason, 11, Penelope, 9, and Reign, 6 — with ex-partner Kourtney Kardashian. 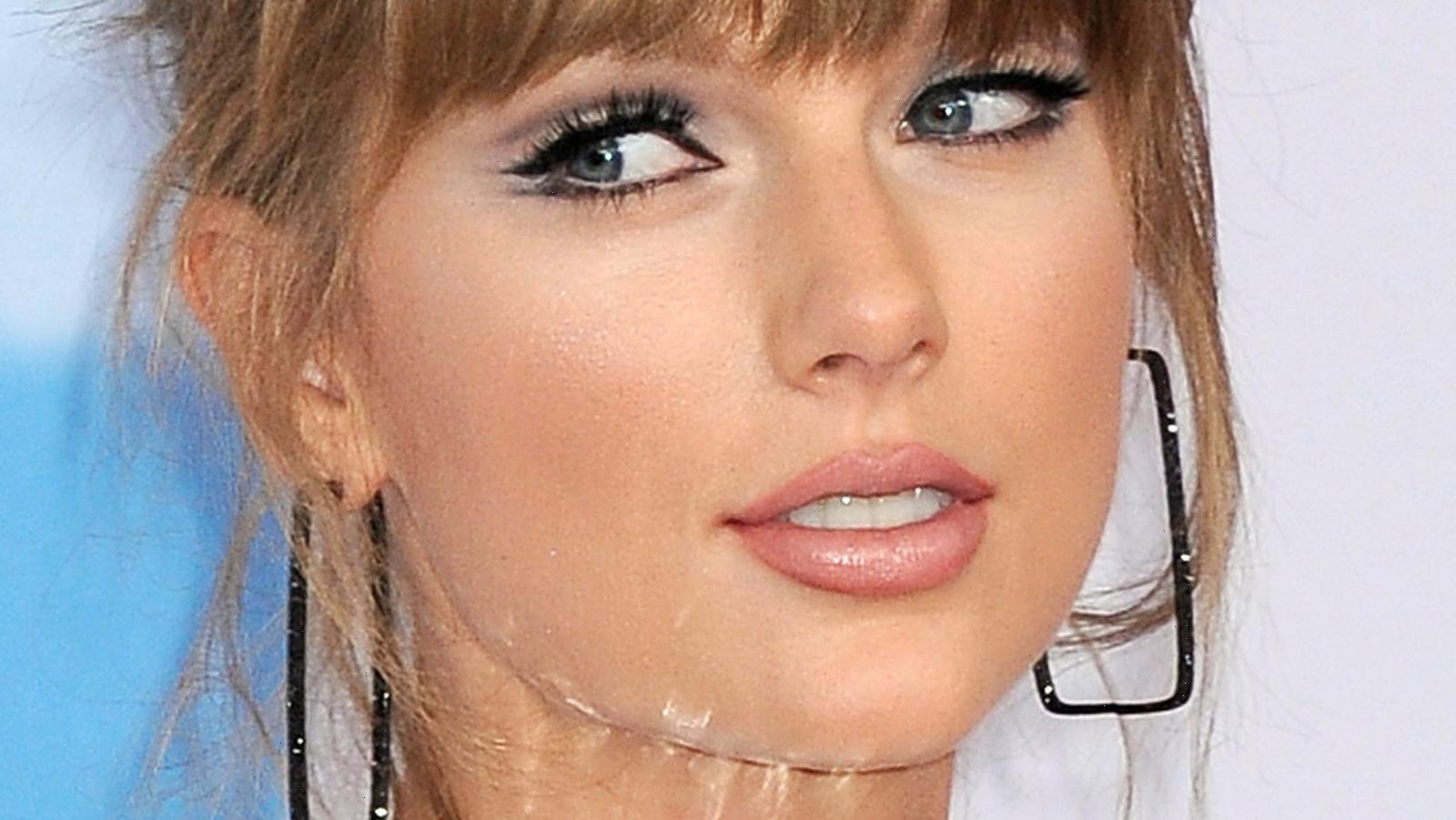