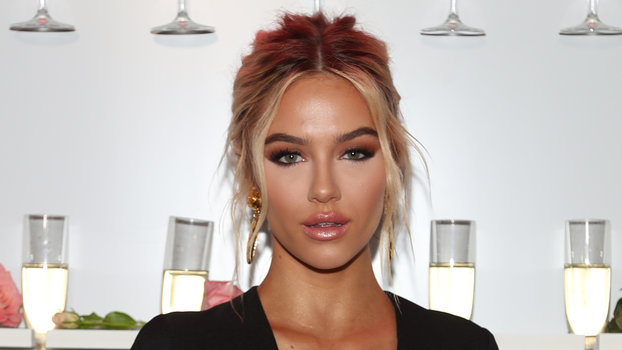 Delilah Belle Hamlin is opening up about her challenging path to wellness.

The daughter of The Real Housewives of Beverly Hills star Lisa Rinna and actor Harry Hamlin revealed in a candid post on her Instagram Stories Friday that she had been to rehab two times last year to address some mental health issues.

Though Delilah, 21, acknowledged how difficult it was to open up about the experience, she explained to her followers that her time in a rehabilitation facility was life-changing and called it “the best thing that has ever happened to me.”

Beginning her post, the model said she was choosing to speak out now in hopes that she could help others who were struggling with depression and anxiety.

“I’ve been hesitant to share this information with you guys because there are a lot of you now and sometimes that scares me,” she explained. “I strive to try my hardest to be a positive influence on my younger followers. I wanted to share this with you guys today because it could help at least one person struggling with anxiety and or depression.”

“This time last year I was in rehabilitation. I moved to New York to start my journey as a student at NYU. Not long after I moved to New York I began having terrible depression,” Delilah continued. “I started attracting negative people into my life because my thoughts were so negative.”

“I got trapped in a severely unhealthy relationship that pushed me over the edge,” she added. “I couldn’t get out of the relationship because I thought I was deserving of it.”

About eight months later, Delilah said she “couldn’t take the pain anymore” and decided to be proactive about her feelings by reaching out to her mother, 56, and going back home to Los Angeles.

“In February I called my mom, packed some bags, and took the soonest flight back to LA. Two weeks later I was admitted into a rehab facility,” the star shared. “I knew the way I was living was unhealthy and detrimental to my mental health so I called my mom and told her I needed help.”

While in rehab, which she said was unexpectedly the “best thing that has ever happened to me,” Delilah explained that she discovered a lot about herself.

“I learned so much about being independent, feeling less shameful and guilty, I learned about self-love instead of self-deprivation and so much more,” she said, before revealing that she returned to the facility again in June.

“This time I stayed for 60 days (two months),” Delilah told her followers. “I worked through traumas and self-love. But most importantly I learned what self-respect meant.”

“Saying no is OKAY! Do only things that make you happy and make you feel good about yourself. Don’t let another individual take over your life and tell you who you are or how to be,” she advised. “Take control of your own life and get rid of all negative people and energy that may surround you. And I guarantee this will lead to a happier life even if it’s hard in the moment.”

Finishing her note, the model encouraged her followers to seek out help if they’re struggling and promised the decision would be worth it.

“Don’t be afraid to be VULNERABLE and ask for help because it will change your life,” she said.

Within an hour of posting the incredibly honest note, Delilah revealed she had been sent hundreds of messages from followers, who appeared to reach out with words of appreciation and support.

In a separate post, the star thanked everyone for being so kind and supportive, noting that their responses “warmed her heart” and vowed to answer each and every person.

Delilah’s candid post comes a little over a year after her younger sister Amelia Gray, 18, revealed she had previously suffered from an eating disorder.

In her own Instagram post from March 2018, Amelia said she woke up “one morning” and decided to stop “sabotaging myself…my health, my physical health, my mental health and everything about myself.”

She continued: “Once I got the help that I needed… I began to try to love myself for me.”

“I am SO beyond humbled and grateful to have the platform that I do at such a young age,” Amelia added. “And to wake up every morning with a little girl reaching out to me and telling me I am her inspiration, really makes me feel like I have a purpose. I went through this journey not for attention, not for people to pitty [sic] me, but to help. I am on this earth to help people, and I know that.”

Last month, Amelia touched upon the importance of being an inspiration to others in an interview with Glamour and explained how opening up on social media played a crucial role in her progress of moving forward.

“If I’m being honest, if I hadn’t come out about my eating disorder when I did, I probably would have relapsed,” Amelia told the outlet. “Sharing my story has helped keep me accountable.”

“I have eyes on me 24/7,” she continued. “After sharing my story, they weren’t just anonymous eyes but eyes that knew this intimate detail about my life, that were watching me and my body every single day.”

“All these young girls were following me and commenting on my posts,” Amelia added, “and I realized I didn’t want them to be following a lie.”

This article originally appeared on People. For more stories like this, visit people.com. 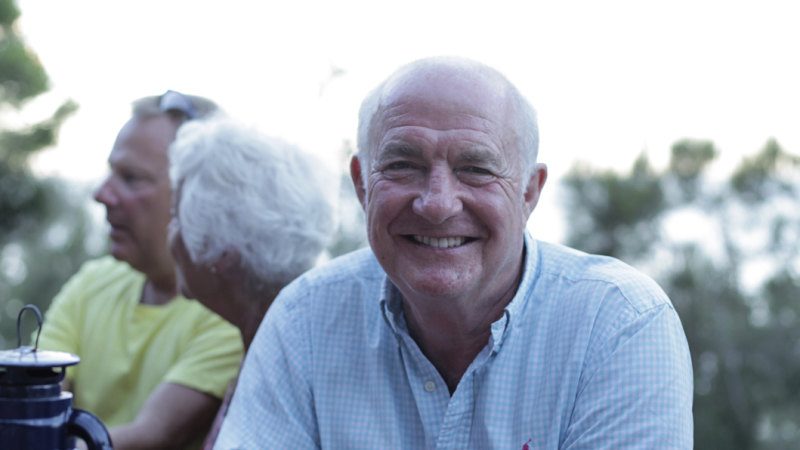