Delilah Hamlin, stripped down to celebrate her 23rd birthday in a series of Instagram photos while vacationing in celebrity hotspot Tulum, Mexico.

The stunning daughter of Lisa Rinna and Harry Hamlin flaunted her fit physique Thursday in several bikini snaps before posting topless alongside her friend with only her long hair covering her assets. 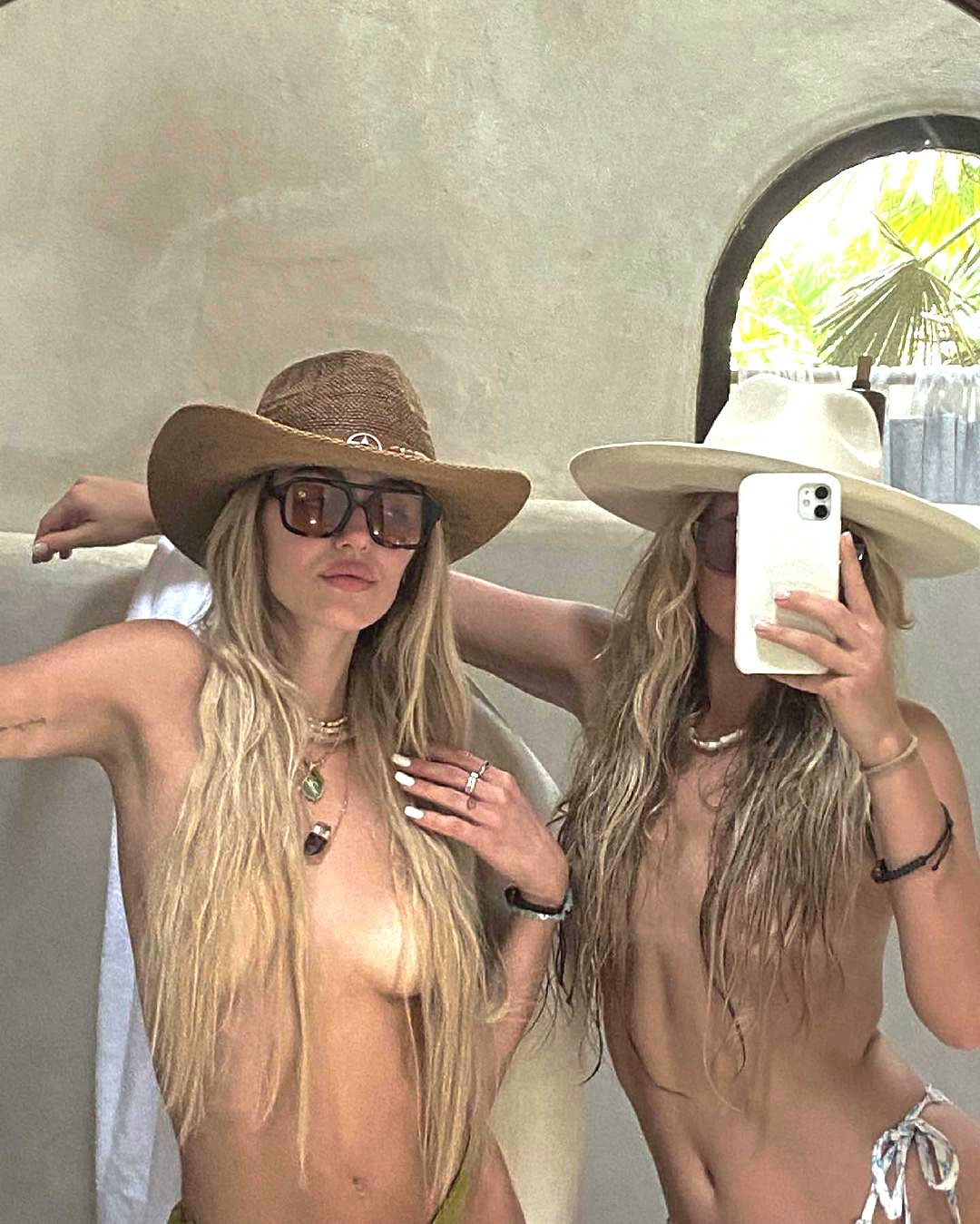 Sporting a straw cowboy hat and pea green bikini set with a gold shell button in the middle for extra glam, the fashion model looked to be living it up in paradise for her birthday getaway.

“Happy Birthday my Love,” the “Real Housewives of Beverly Hills” star commented on her daughter’s post, along with several heart emojis.

Among the other snaps shared to Instagram, Hamlin was also seen kissing her longtime beau Eyal Booker, 24. 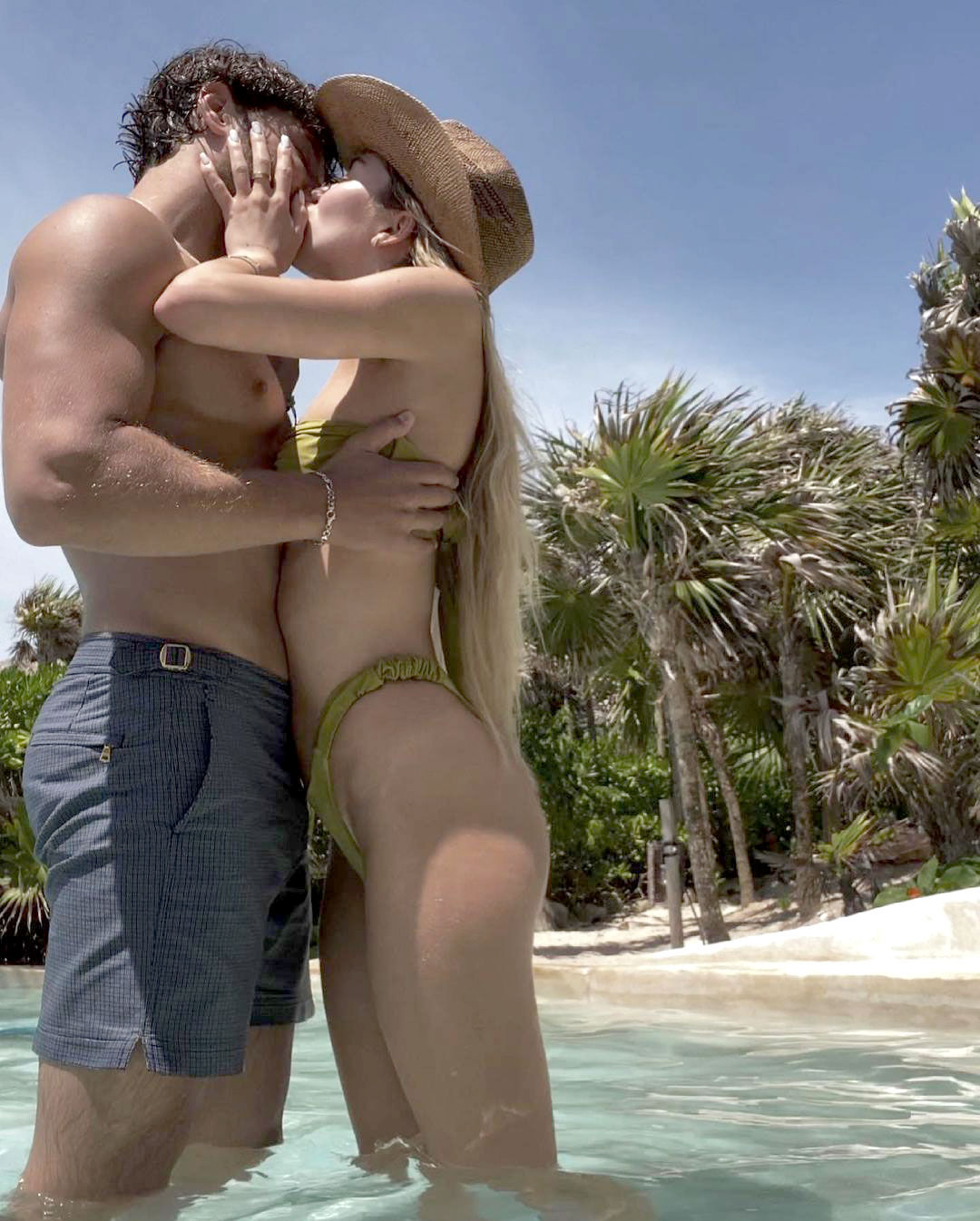 Hamlin and Booker first sparked dating rumors in April 2019, when they were seen cozying up with each other at Coachella and became official one month later.

Delilah isn’t the only Hamlin celebrating a birthday this week. Her sister, Amelia Hamlin, turns 20 on Sunday, and will likely be celebrating with boyfriend Scott Disick.