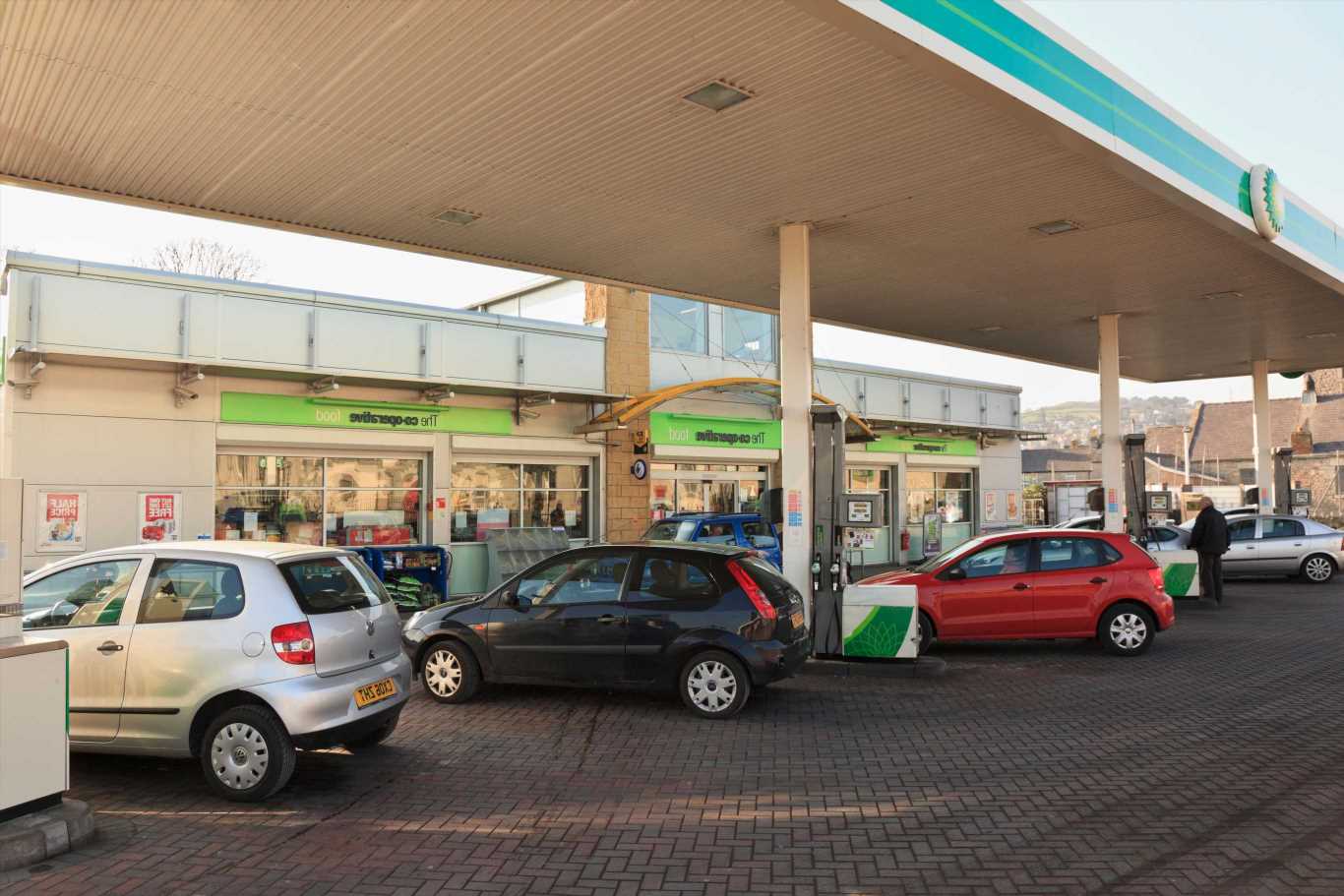 AROUND 600,000 drivers will have to hunt down E5 petrol from today as their cars aren't compatible with the new standard fuel.

E10 has replaced E5 as the default unleaded petrol across the UK from today. 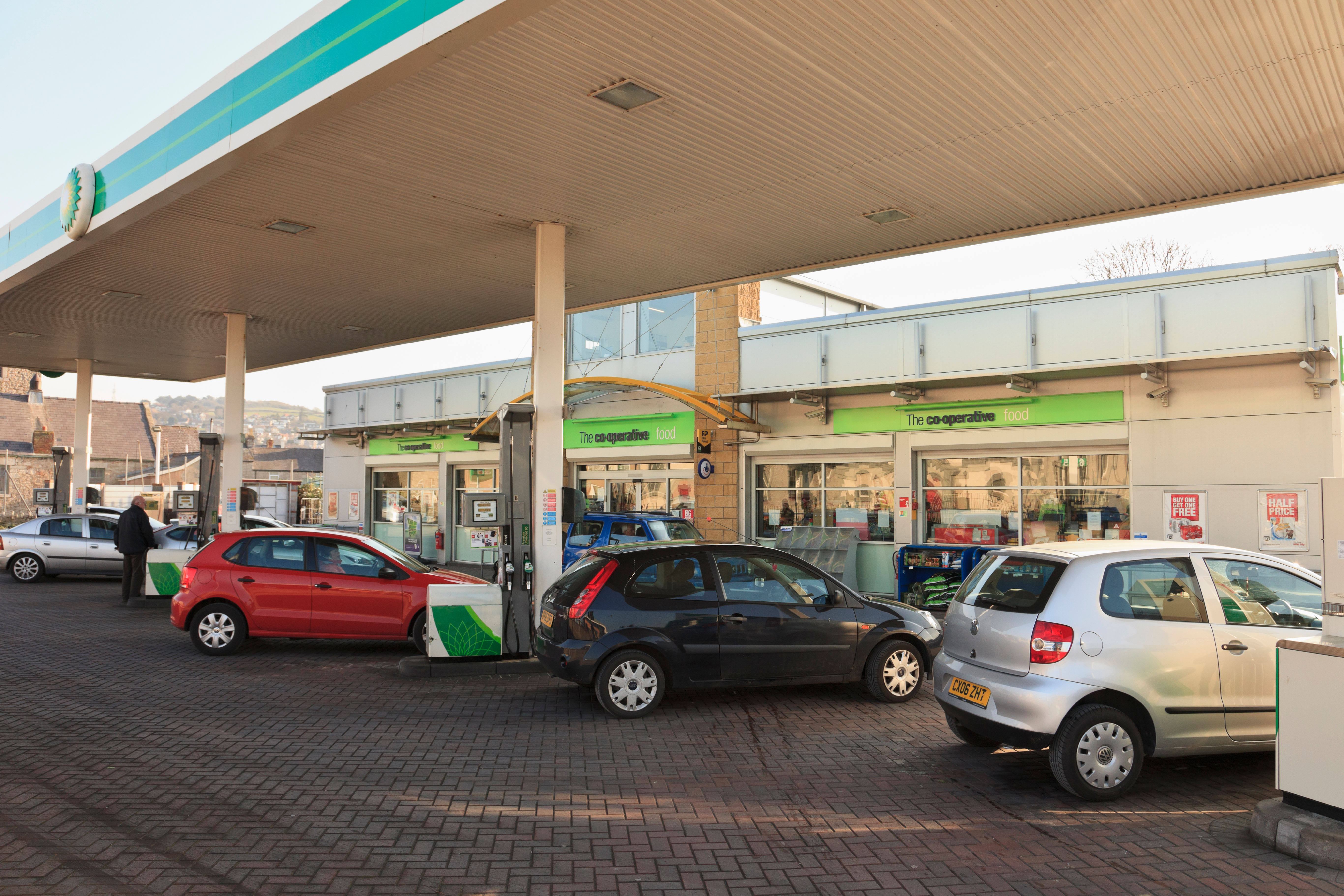 It is part of the government's strategy to reduce carbon emissions, as E10 has a higher percentage of renewable ethanol and is more environmentally friendly.

Transport secretary Grant Shapps said: “Every journey matters as we drive forward the green industrial revolution, which is why the rollout of E10 is so important.

“Although more and more drivers are switching to electric, there are steps we can take today to reduce emissions from the millions of vehicles already on our roads – the small switch to E10 petrol will reduce greenhouse gas emissions as we accelerate towards a greener transport future.”

While all cars manufactured after 2011 are able to run on E10, some older cars can't.

Around 5% of petrol vehicles are not able to use the new fuel, according to the government.

The RAC has estimated that works out at 600,000 drivers that will be unable to fill up using E10.

For those that are unable to use E10, they will have to continue to use E5.

This will now be sold as the super unleaded option – making it more expensive and harder to track down.

While most garages will continue to sell it, hundreds of forecourts won't offer E5 anymore.

This is what the UK's major garage operators have said about their plans for the E10 roll out.

From today, Shell V-Power will be the company's "protection grade" fuel – meaning it will remain as E5.

It will be available to the "vast majority" of Shell's around 1,000 UK forecourts.

Shell FuelSave will be the garage's E10 petrol and the fuel pumps will be labelled with stickers.

Customers might also notice government leaflets and posters will be on display at Shell forecourts.

You can check which forecourts provide E5 petrol by using Shell's site locator.

E10 will be the standard grade of petrol at BP's retail sites across the UK, and be labelled as such.

But E5 will remain available at BP sites that carry two grades of petrol.

This is the "great majority" of BP garages, the firm said.

BP's Premium Ultimate grade will continue to be E5, and will have stickers informing customers.

BP has an online search tool to allow you to find your nearest garage.

Around 200 of Esso's 1,200 branded service stations in the UK will no longer sell E5 petrol.

The remaining 1,000 sites will continue to sell E5 as Synergy Supreme+ 99 premium petrol.

A spokesperson for the forecourt operator said much of the Supreme+ 99 contains no ethanol at all.

The only exceptions are in Devon, Cornwall, North Wales, North England and Scotland "where for technical supply reasons our premium petrol may contain up to 5% ethanol".

The spokesperson said: "Legislation requires us to place E5 labels on pumps that dispense unleaded petrol with ‘up to 5% ethanol’, including those that contain no ethanol.

"That is why we display E5 labels on all of our Synergy Supreme+ 99 pumps even though many don’t contain any ethanol at all."

You can find a list of Esso petrol stations online.

E5 will continue to be available at many forecourts in Texaco Supreme Unleaded, the company said in its guidance to customers.

Petrol will be clearly labelled as either E10 or E5 to avoid confusion.

You can find your nearest Texaco petrol station online.

Sainsbury's also said that most of its more than 300 sites will continue to sell E5.

A spokesperson for the supermarket told The Sun: "We will keep customers updated and all pumps will be clearly labelled to help customers make informed decisions about the fuel that they buy."

You can search for your nearest Sainsbury's petrol station online.

That means there will be approximately 60 Tesco forecourts that do not offer the fuel from September 1.

None of Asda's 320 forecourts will offer E5 petrol, the supermarket confirmed to The Sun.

You can find a list of Asda forecourts here. 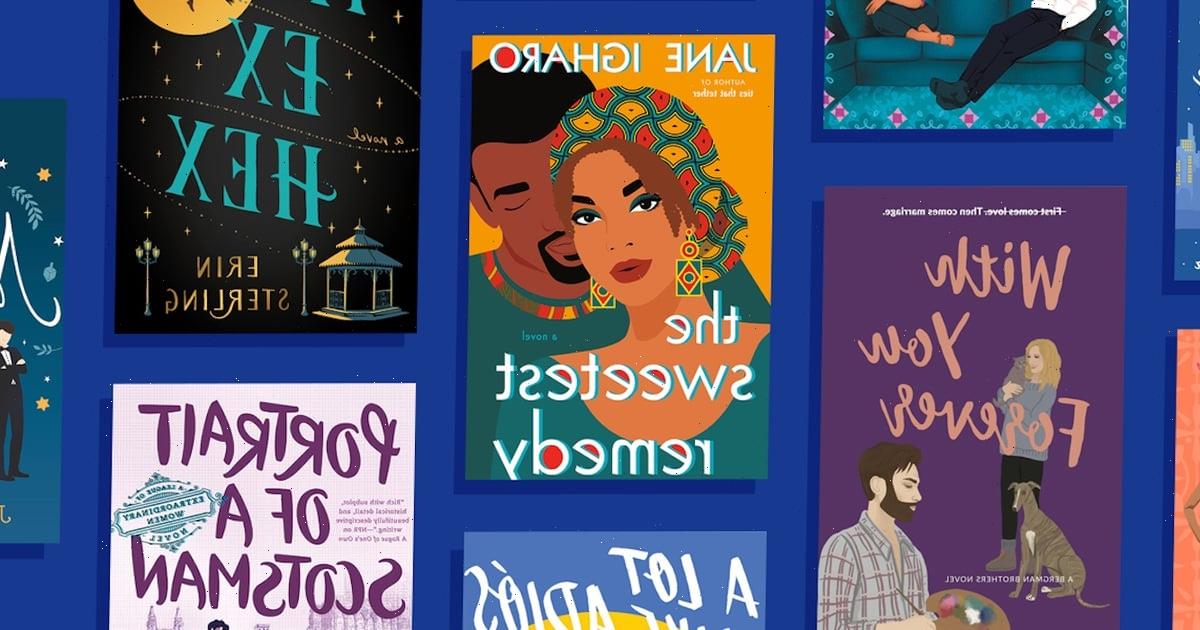