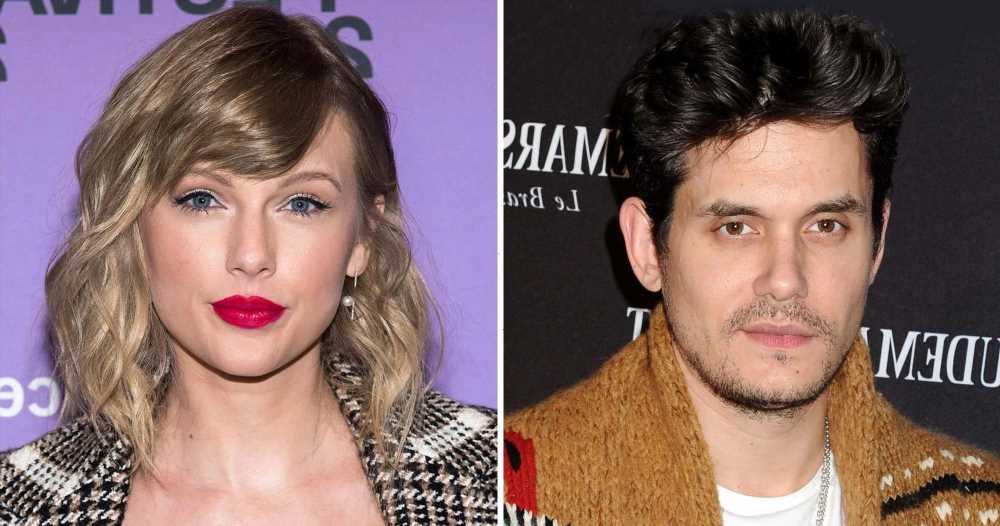 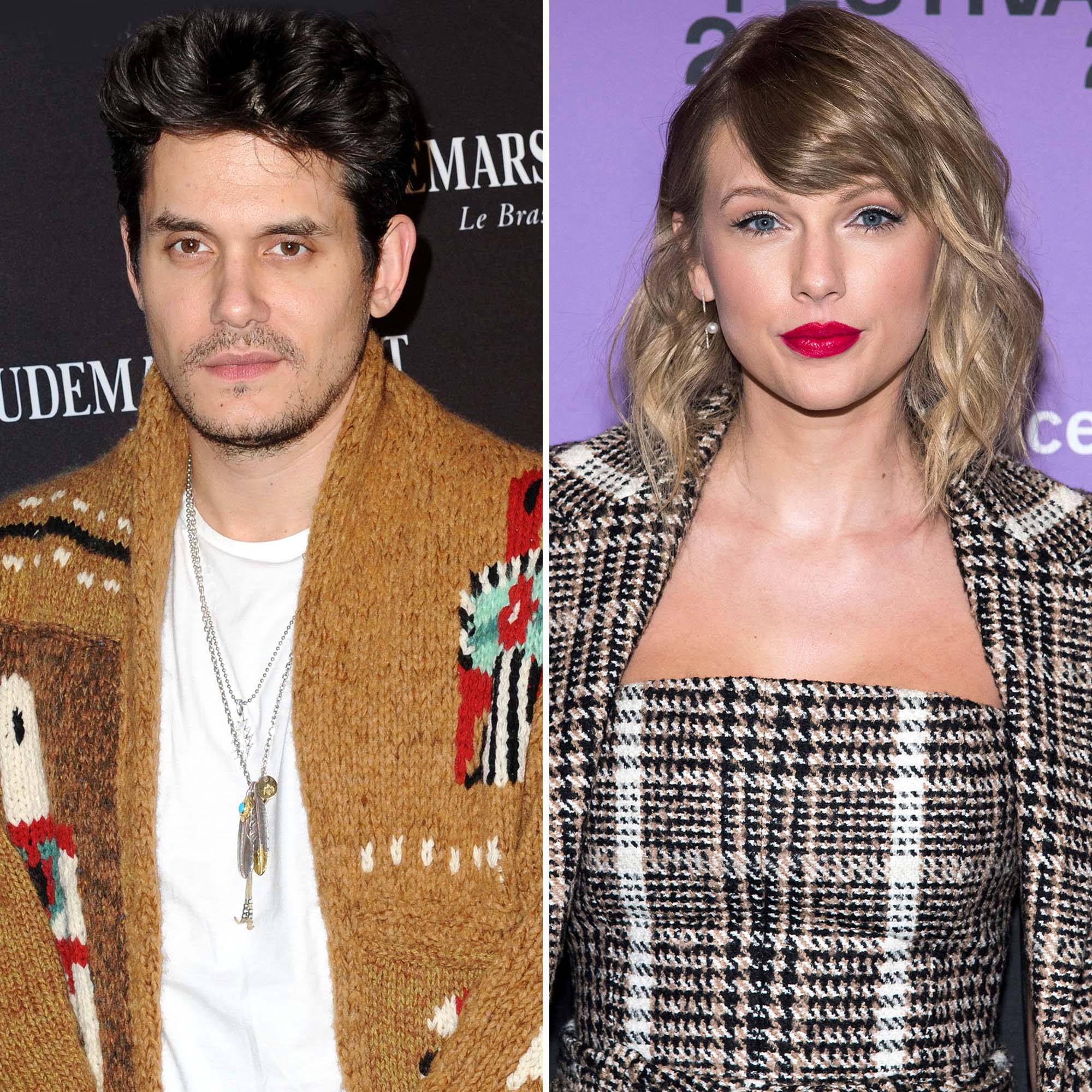 Dear Swifties! John Mayer recently surprised one Taylor Swift fan when he reacted to their DM, calling them out for their hateful message.

Mayer, 44, came under fire from an Instagram user named @hoeforlouaylor after Swift, 31, dropped Red (Taylor’s Version) on Friday, November 12. Swift caused a stir among her fans when she brought her breakup with Jake Gyllenhaal — whom she dated briefly in 2010 and seemingly wrote “All Too Well” about — back to life with the new record.

While Mayer wasn’t talked about on the album, he is the subject of Swift’s “Dear John,” which will be rerecorded on Speak Now (Taylor’s Version).

“F–k yourself you ugly bitch I hope you choke on something,” the user DM’d Mayer according to a screenshot shared on Sunday, November 14. She sent a heart as well before adding, “Answer me you bitch.”

The “New Light” singer, who continues to get heat from Swifties for his brief relationship with the “Lover” musician between 2009 and 2010, replied with a question.

“I’ve been getting so many messages like these the past couple days,” Mayer wrote back. “I’m not upset, I just tend to have a curious mind and feel compelled to ask. Do you really hope that I die?”

After sharing the screenshot from Mayer with her TikTok followers, @hoeforlouaylor made her videos private. However, the messages have since been reshared by other users on Twitter and TikTok.

In one of the since-deleted messages, the fan explained her side of the story via a DM voice message.

“My friend literally dared me to do that,” she said in the recording, apologizing to Mayer. “She’s a Taylor fan and like so am I. It was a dare. I’m sorry. I did not expect you to see.”

Mayer reassured her that it was OK, asking, “So it’s a fun thing people are doing without taking into account that I might see it and be affected by it?”

Shortly after Swift released Red (Taylor’s Version) and the All Too Well short film, widely believed to be depicting her highs and lows with Gyllenhaal, 40, fans quickly turned their attention to Mayer and what may come from the Speak Now rerelease down the line.

“No, but she was king to Jake, John Mayer had his name in the song title, he’s dead I’m afraid,” one fan tweeted on Friday, while another user wrote, “Don’t get too comfortable, your day is coming @JohnMayer.”

A third Twitter fan commented, “If Taylor Swift ended Jake Gyllenhaal in a 13-minute film, imagine what she could do to John Mayer with ‘Dear John.’”

Earlier this year, Mayer proved that he’s not worried about Swift’s fans and their continued dislike of him for his rocky relationship with the “Back to December” songstress after he joined TikTok.

“You’re not safe here john,” one TikTok user wrote beneath Mayer’s first upload in March. Another fan referenced the lyrics to Swift’s 2010 song “Dear John,” writing, “John don’t you think 19 was too young?”

The “Gravity” singer later uploaded a video of himself mumbling and nodding his head while pretending to be lectured, seemingly reacting to the haters. “POV: You’re berating me and I’m hearing you out,” he captioned the clip.

Mayer shared another video the same day, which he captioned, “Goodnight new friends!”

The “Wild Blue” crooner dated Swift from December 2009 to February 2010. The Pennsylvania native relived their romance in “Dear John,” which Mayer later commented on. He told Rolling Stone in June 2012 that he “didn’t deserve” to be called out in a song.

“It made me feel terrible. It was a really lousy thing to do,” Mayer said at the time, claiming, “I never got an email. I never got a phone call. I was really caught off guard.” 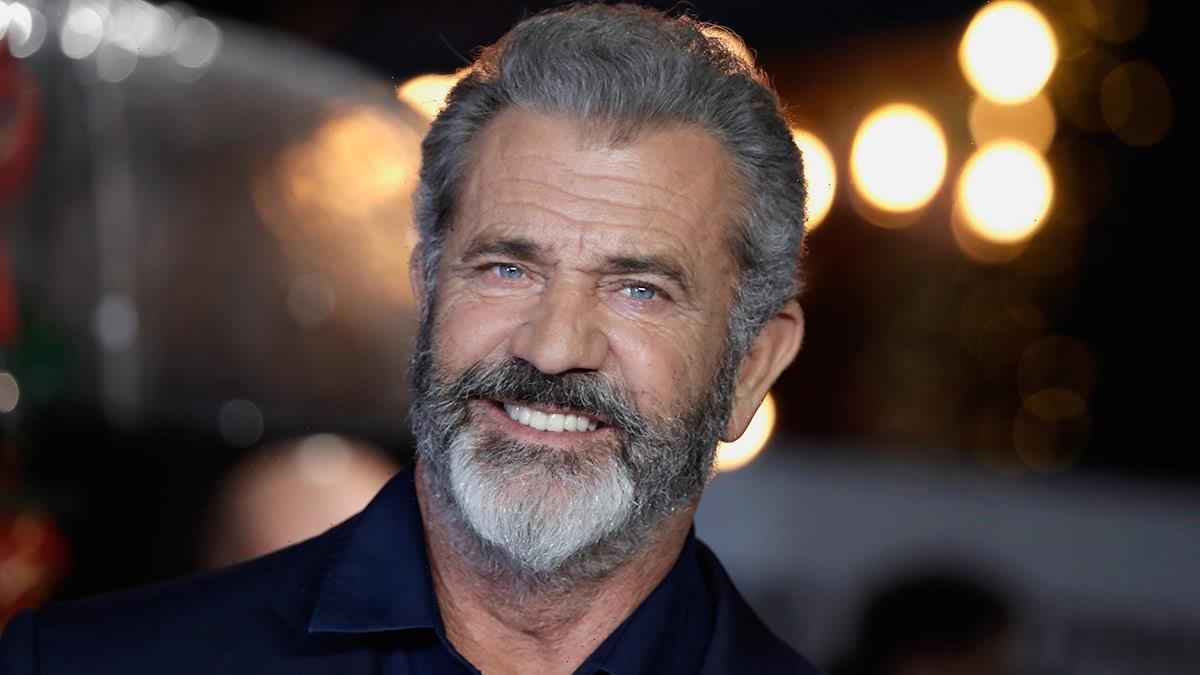