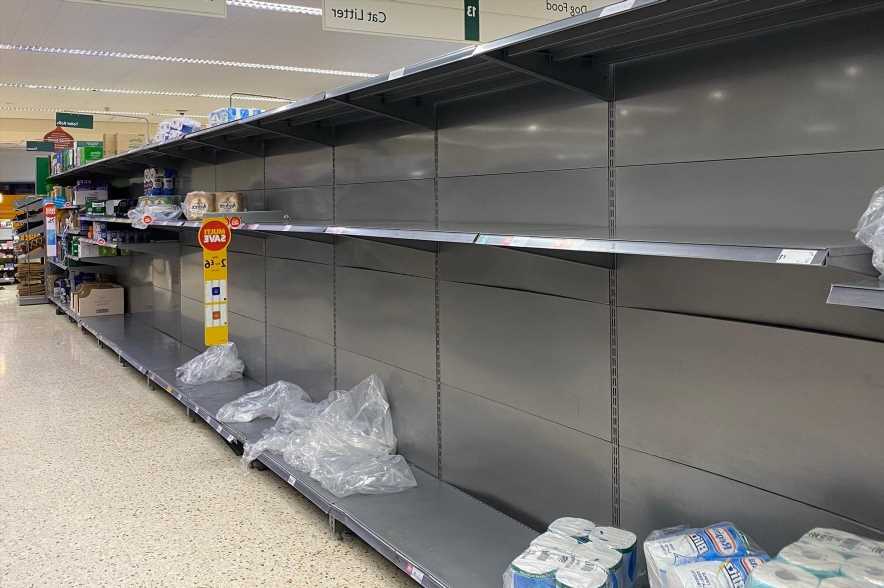 LOO roll stocks could be under threat again in weeks as manufacturers warn soaring costs would force them to cut down.

Firms warned they would have no choice but to restrict production to protect their finances as gas and electric prices rocket. 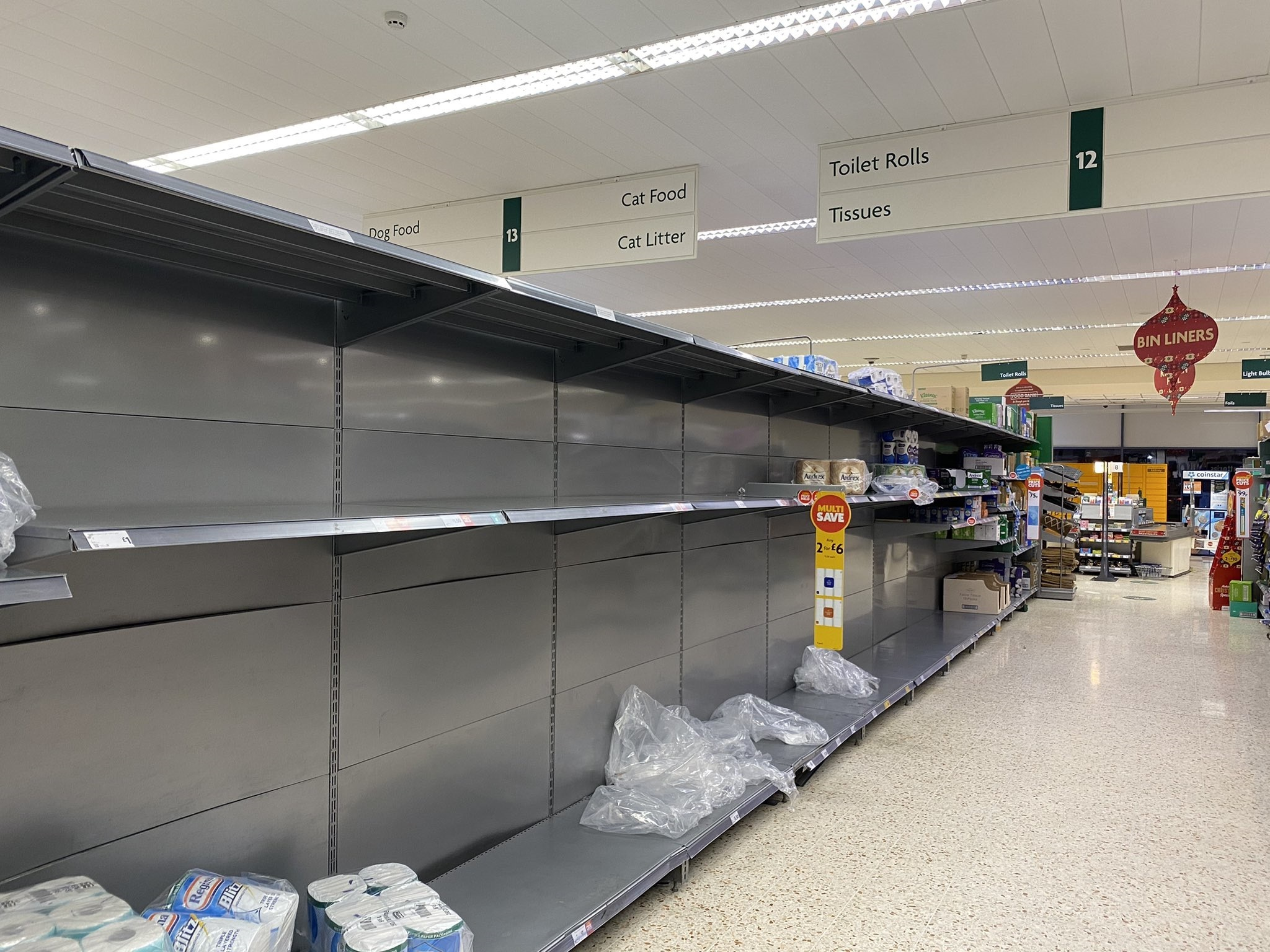 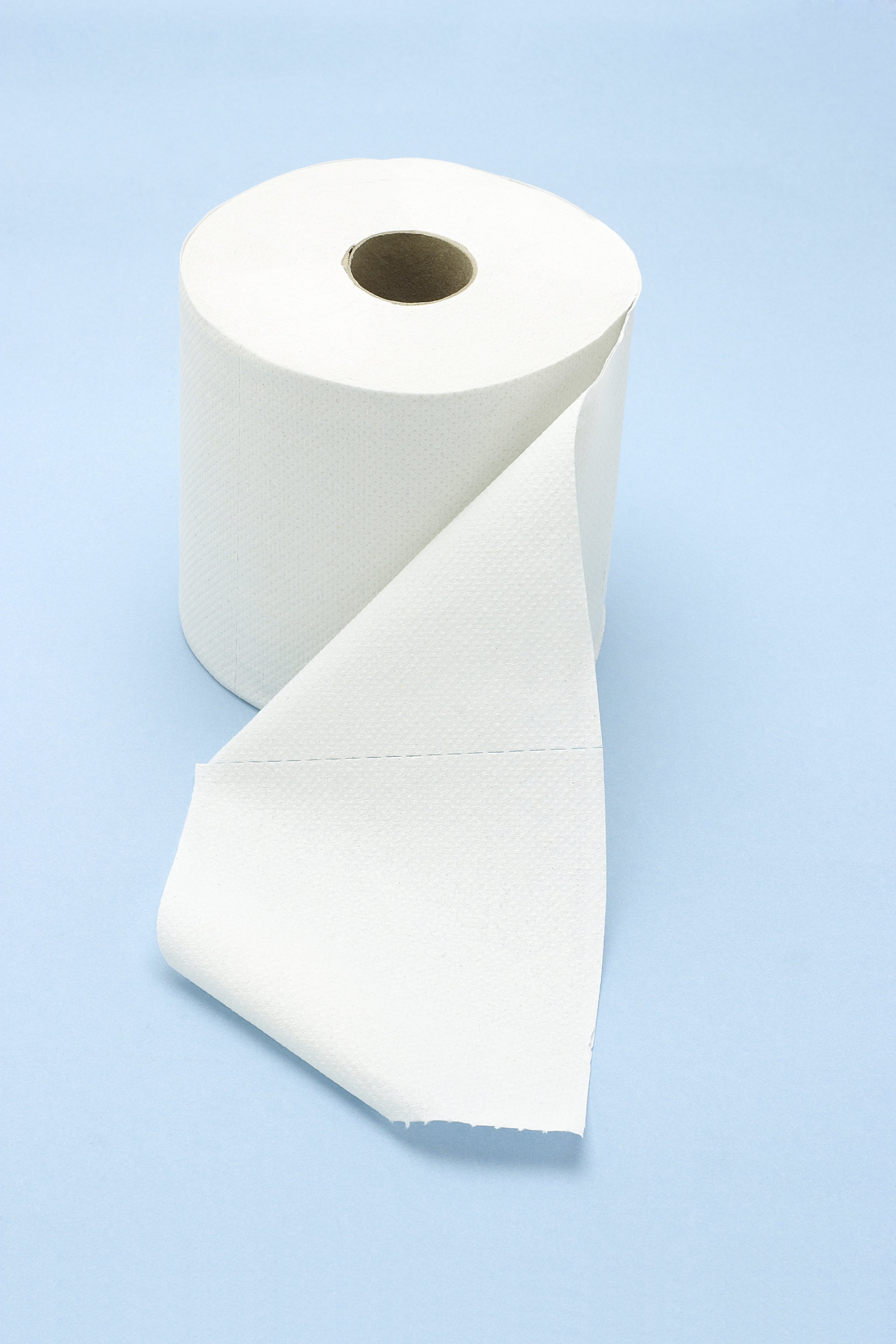 And toilet paper and food packaging are among the items that could be hit hardest — sparking fears of panic buying like seen during the pandemic.

Andrew Large, director-general at the Confederation of Paper Industries, said its members are being “affected very, very severely” by cost increases — and called for an energy price cap for firms to help see them through the winter.

He said: “They’re seeing their costs go up through the roof. It’s damaging their profitability and in some cases it’s causing them to manage their production rates so as not to expose themselves to the very, very highest costs.”

Labour’s Stephen Kinnock, MP for steelworks town Port Talbot, yesterday called on Business Secretary Kwasi Kwarteng to look at a range of options including a price cap for struggling firms.

He said: “The steelworks is the beating heart of our community. This is not just about spreadsheets and numbers. This is about families and our communities.”

The UK’s ceramics sector said some businesses could be forced to shut down production completely.

British Ceramic Confederation chief Laura Cohen told the BBC: “As the high pricing extends, more members are likely to be forced to stop production due to uneconomically higher energy costs.

Mr Kwarteng was warned by firms and MPs he needs to do more or face seeing empty shelves.

He met energy leaders yesterday to calm fears of a winter of discontent, but insiders say there are no plans to extend the consumer price cap to them.
Eligible energy intensive industries such as steel, chemicals, paper and glass can get discounts. 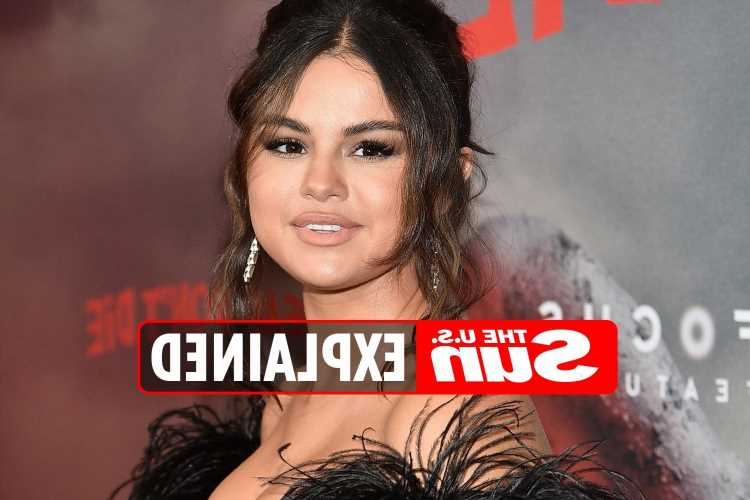