Rachel’s mom meets Doug for the first time in this EXCLUSIVE ‘Love After Lockup’ preview, and she doesn’t think Doug has good intentions.

Rachel and Doug sit down to meet with Rachel’s mom, along with Doug’s son, Dougie, in this EXCLUSIVE preview of the July 16 episode of Love After Lockup. Rachel asks her mom if she wants to go out to eat with them. Rachel’s mom politely passes on the invite.

Doug’s son comes at his dad with some “smart comments.” Doug brings up the girls Dougie talks to on TikTok. Dougie stresses that he only has one girlfriend, but Doug doesn’t think so. “I’m not like you,” Dougie tells his dad. 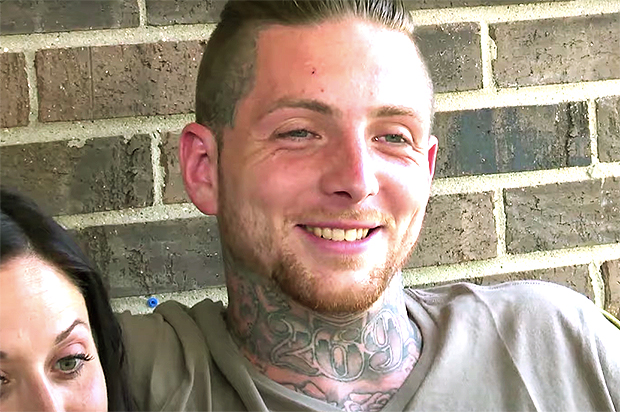 Dougie claps back that his dad’s had 10 girlfriends in the past 3 years. Doug tries to deflect, but Rachel’s mom is not impressed with him at all. As she leaves, Rachel’s mom tells Doug, “Take good care of my baby.”

“Rachel seems very happy, but my gut made me sick from the minute I met him. He knows where his bread and butter is at,” Rachel’s mom says. “I would hope and pray that there are no disappointments.”

Rachel walks her mother out and asks her mom what she thinks of Doug. “He really should be a little more humbler,” Rachel’s mom says. Rachel replies, “He’s not in prison anymore.” 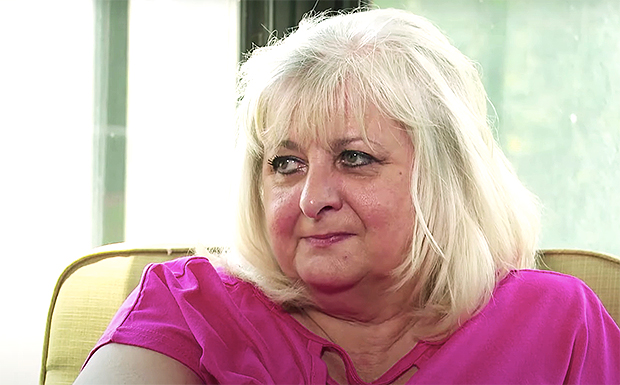 Rachel met Doug on Write a Prisoner. After two previous prison relationships, she’s convinced the third time’s a charm! Rachel and Doug got married while he was in prison and have never been intimate before. Doug has been in and out of prison since he was 18 and has an 11-year-old son. He has never been faithful in any of his relationships but thinks things will be different with Rachel – a hard-working woman who is able to provide for him and his son.

The synopsis for the July 16 episode reads: “Nicolle keeps a scandalous secret. Stan loses it on Lisa and makes a shocking accusation. After 11 years of waiting for Jeff, Anissa fears he may be a no-show for the third time. Doug reunites with his son, but gets grilled by his mother-in-law.” Love After Lockup airs Fridays at 9 p.m. on WE tv.