Finding her way. Deepti Vempati revealed how she really feels about Kyle Abrams finding love so soon after their split.

Everything Love Is Blind’s Kyle, Deepti Have Said About Their Relationship

“At first it was hard because, you know, obviously I care about him,” the 31-year-old reality star exclusively told Us Weekly on Thursday, September 22. “But I have met [his girlfriend] before and she’s very sweet and, you know, I just want the best for him.”

Vempati met Abrams, 30, while filming season 2 of Love Is Blind, which aired in February. While the duo didn’t end up together on the show, they formed a close bond. After months of romance speculation — and talking about missed opportunities during the reunion in March — the twosome both appeared on Love Is Blind: After the Altar, which premiered in September.

The three-episode series filmed in spring 2022 and wrapped in April, which is when Vempati and Abrams decided to date. The pair’s romantic relationship, however, ended that summer, which the Illinois native announced on September 19 via social media.

Vempati, for her part, told Us on Thursday how hard it’s been to adapt to life without Abrams as both her BFF and romantic partner.

“It was, like, an amazing time, but I think we didn’t really communicate as much as we needed to about our love languages [and] what we’re expecting out of life,” she explained, noting that the “outside world” affected their dynamic. “There was so much pressure on us and I think it really impacted our relationship. And [we] we’re just trying to navigate this new life.”

‘Love Is Blind: After the Altar’ Revelations

The India native confessed: “It’s been tough to lose my best friend, but you know, it is what it is.”

“I think it’s too hard to go back to the same type of friendship that we had just because … once you cross that line and go there, the feelings are kind of always there,” Vempati said. “I’ll always care about him. But I think just being the same type of best friends as we were, is just difficult considering he’s in a new relationship now.”

While the I Choose Myself author admitted that there was “pressure” on the pair when they started seeing each other outside the show, she doesn’t regret trying to make a romance work.

‘Love Is Blind’ Season 2 Cast: Where Are They Now?

“There was chemistry there. There was more than just a friendship,” she continued. “I think it was a good thing [we tried]. We needed to take that leap [because] we don’t want have any regrets.”

Ultimately, Vempati said that she does “miss” her best friend but told Us that Abrams “was a chapter” in her life that is now closed.

The former Netflix star added that while she is not dating anyone, she is “gonna keep that private” moving forward — especially after living through two public breakups.

Abrams, for his part, confirmed on September 19 that he has “embarked in a new relationship” after parting ways with Vempati in summer. “As for what the future holds, I have no clue. Going forward I plan to live each day in the present without any regret,” he wrote via Instagram at the time. 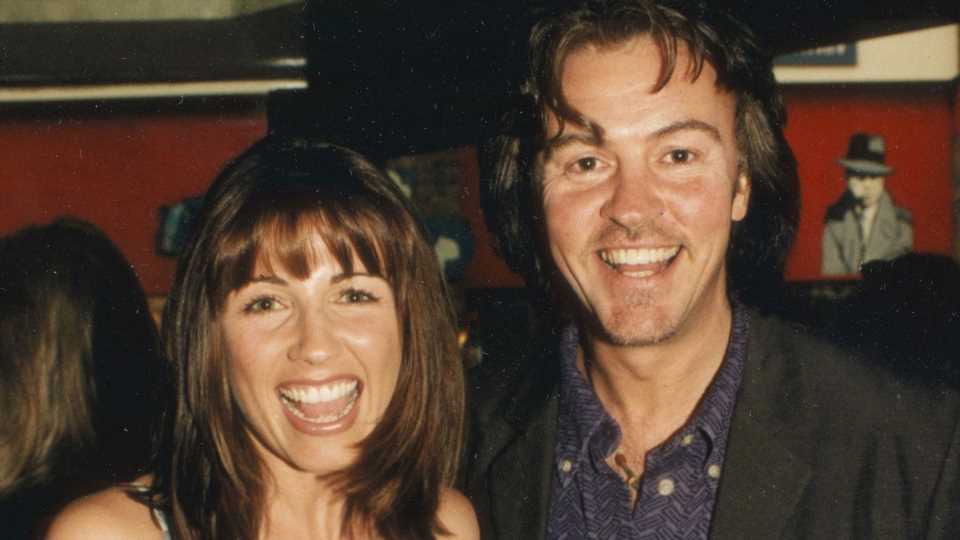