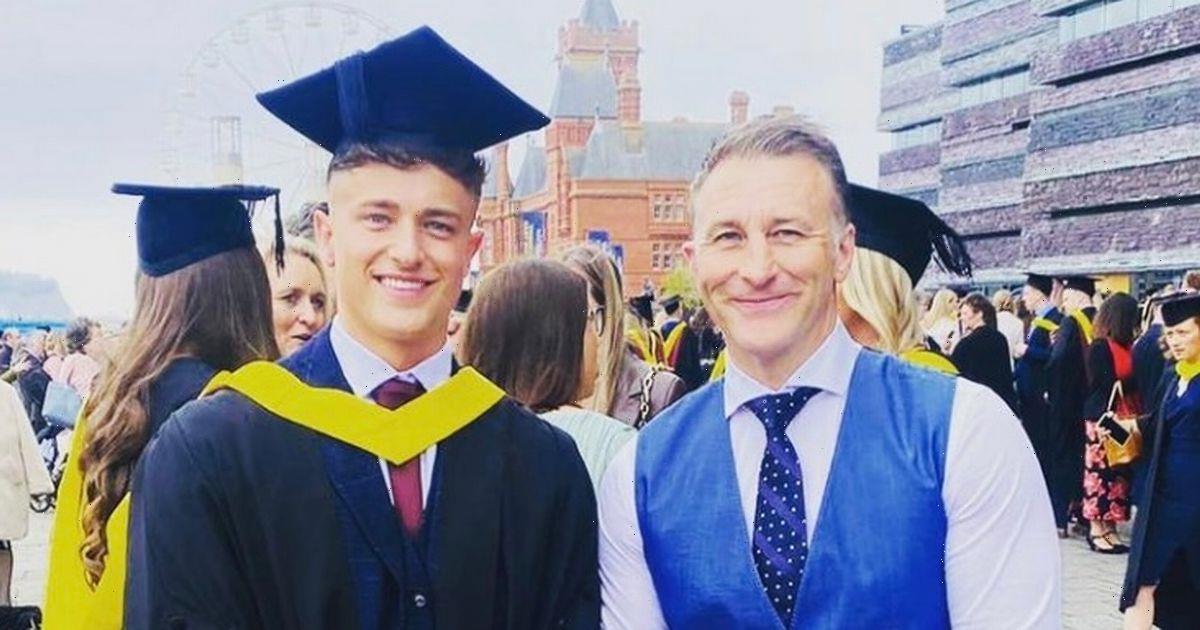 Love Island 2022 kicked off on 6 June, with a new set of sexy singletons jetting off to Mallorca in the hope of finding love.

One of the hopefuls who has entered the villa this year is Gemma Owen, the eldest daughter of former professional footballer Michael Owen, but the 19 year old is yet to reveal her father's identity to her fellow Islanders.

However, it's now been revealed that Gemma isn't the only contestant who has famous connections, with Liam Llewellyn also having a famous sportsman as a dad, and Luca Bish and Tasha Ghouri both previously having relationships with celebrities.

Gemma is the eldest daughter of former professional footballer Michael Owen, 42, and was rumoured to be entering the villa for weeks before it was eventually confirmed.

The 19 year old dressage rider is yet to reveal her famous dad's identity to her fellow Love Islanders, but has appeared to hint at it during recent conversations.

Michael, who also shares James, 16, Emily, 14, and Jessica, 12, with wife Louise, has not spoken out about his daughter's reality TV stint yet, but recently admitted he's trying to "avoid" it all.

The football pundit jetted off to Germany ahead of the ITV2 show's launch, and while appearing on Channel 4 for the Live UEFA Nations League, he was left red-face when asked about his daughter's reality TV venture.

At the beginning of their Nations League fixture, presenter Jules Breach said: "The father of Love Island’s Gemma Owen, Michael Owen here with us, a big night for the Owens last night, Michael, how are you feeling today?"

To which Michael put his hands over his face before replying: "Jules, I came all the way to Germany to try and avoid all that back at home, but you've brought it up straight away."

He added: "I am feeling alright thank you. This is taking my mind off it so don’t bring it back up."

Fishmonger Luca is one of the singletons searching for love on this year's Love Island, but he previously dated Strictly Come Dancing star Saffron Barker before entering the villa.

The 23 year old, who hails from Brighton, enjoyed a brief romance with Saffron, 21, after they met through mutual friends, according to theMetro.

Luca and Saffron kept their relationship under wraps, apart from one cosy Instagram snap, but the Love Island star has opened up about how the romance gave him his first taste of fame.

Ahead of his appearance on the ITV2 show, he said: “Dating Saffron Barker gave me my first taste of fame. We went to the same school in Brighton and met up again through friends, but our schedules always clashed, so we were only together a few months.

“I remember going to Pizza Express and kids were running up to the window and taking pictures of us, while I was stuffing my face with dough balls.”

The former couple appear to still be on good terms with Saffron wishing him good luck when it was revealed that he was heading into the villa.

Prior to dating Saffron, Luca was in a four-year relationship with social media influencer and tattoo artist Sophie Floyd.

However, Luca also has another famous connection, with former EastEnders actress Patsy Palmer wishing him luck ahead of his Love Island stint.

The 50 year old actress, who is best known for portraying Bianca Jackson in the hit BBC soap, surprised fans when she took to Instagram to wish Luca well after it was revealed that he was heading into the villa.

She wrote: "Omg @lucabish all grown up and going on @loveisland we cannot wait to you you will smash it so beautiful kind & funny. Yay from your MALIBU CREW," alongside two pink heart emojis.

Gemma isn't the only one with a famous father in the Love Island villa this year, as it was recently revealed that fellow contestant Liam Llewellyn's dad is Welsh rugby legend David Llewellyn.

Liam, 22, who was initially coupled up with Gemma, hasn't yet spoke about his dad on the show, but he is an ex Wales International Rugby Union star, who won four caps for Wales between 1998 and 1999.

David, 51, played for Ebbw Vale, Newport and Neath and was also part of the Wales squad for the 1999 World Cup.

The rugby star has now spoken out about his son's reality TV venture, and sweetly said: "It's just a privilege to see him on there. He's such a charming young man. He's just a gem. He's such a kind-hearted soul.

"He'd light up any room in the world. Whether he wins or not he's a true gentleman and he's coming across lovely, he's a top young man."

Tasha Ghouri has caught the eye of both Andrew Le Page and Luca Bish in the villa so far, but the model is no stranger to dating celebrities.

The 23 year old dancer, who is Love Island's first ever deaf contestant, has reportedly enjoyed a romance with Strictly Come Dancing star Giovanni Pernice, with the pair first connecting through Instagram.

They are believed to have exchanged DMs before eventually meeting in person back in January, with Giovanni, 31, taking Tasha out on lavish date nights in London.

Despite Giovanni and Tasha enjoying their time together, the romance fizzled out due to Giovanna's commitment to the Strictly live tour. A source told the Daily Mail: ”Giovanni was persistent when it came to Tasha.

“Tasha was impressed by how gentlemanly he was, taking her out to top London restaurants and offering to send cars to collect her, but she's independent and always made her own way to see him.

“Their romance didn't progress because Giovanni was travelling a lot with the Strictly tour and Tasha was already involved with someone else.”

It's also been revealed that Tasha has a secret friendship with EastEnders star Rose Ayling-Ellis, who won Strictly Come Dancing alongside Giovanni in 2021.

The pair have been spotted liking each other's Instagram posts in the past, and Tasha has previously praised Rose, 27, branding her an "amazing role model".

“I love Strictly and being a dancer, Rose is such an amazing role model it was so powerful what she did. She represented me, as well as the deaf community and I just thought it was awesome. It was a beautiful message," the Love Island star said.

According to reports, Tasha met Robert, 30, in October last year on a dating app and the pair were together for five months.

For all the latest celebrity gossip, sign up to our daily newsletter here. 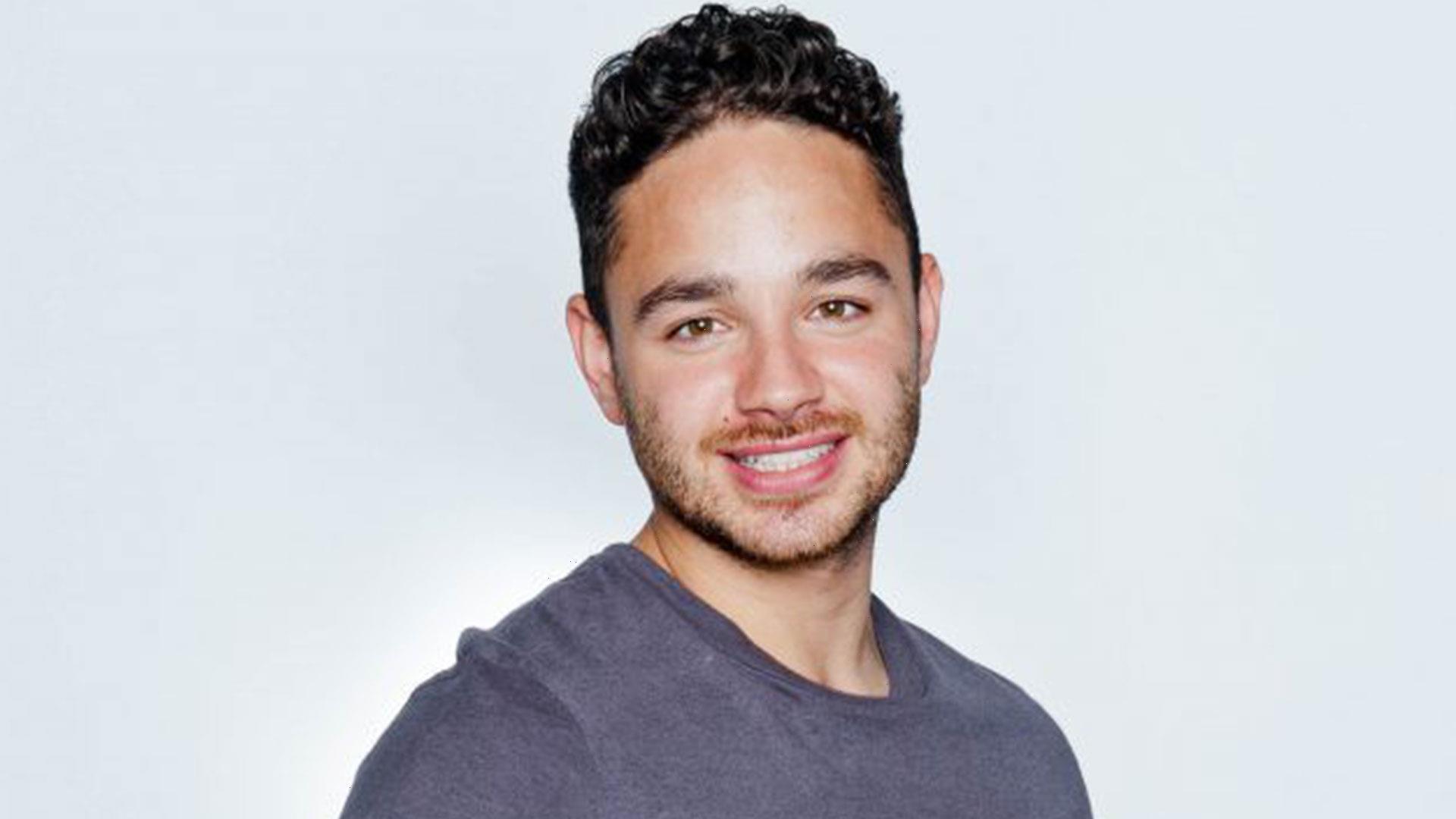 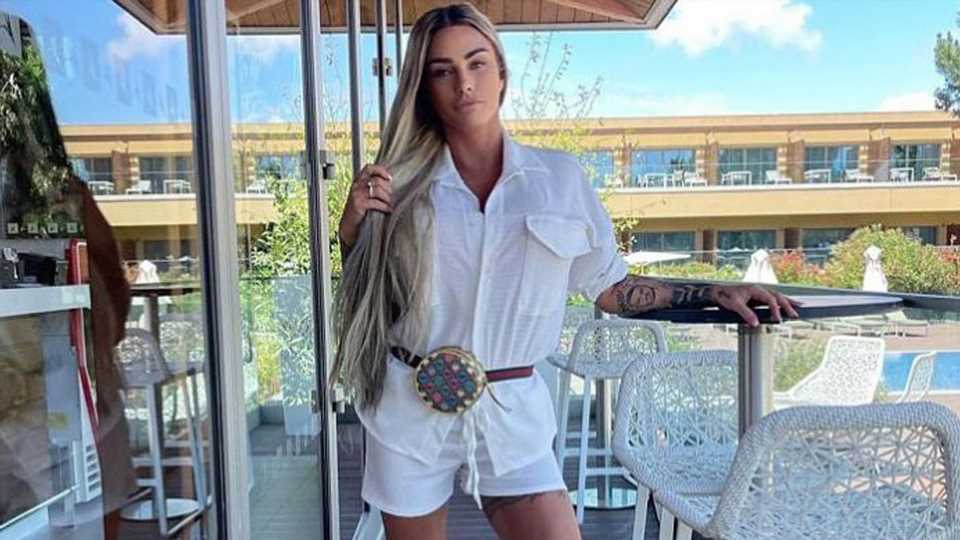