Le Creuset may ring a bell, but what about Breville? You’ve likely seen the reputable Australian brand’s kitchen appliances at stores such as Macy’s, Sur La Table, Bed Bath & Beyond, and Williams Sonoma. From the sleekest espresso makers you’ve ever seen to highly-rated smart ovens, food processors, and even pizza makers, Breville has every kitchen appliance you could ever want. But here’s the kicker: They’re expensive. Really expensive. Think $300 for a citrus press. Or, more than $4,000 for their high-tech espresso machine. That’s why Williams Sonoma’s current Breville sale is such a big deal. Now through June 22, you can save up to 45 percent on many Breville appliances, including their ever-popular Smart Oven Pro with Light and their Barista Express Espresso Machine.

For a limited time, Williams Sonoma is helping you actually afford a trusty, reliable Breville kitchen appliance. In search of a new microwave? The Breville Smooth Wave Microwave is $175 (or 33 percent) off). Blender breaking down? The Breville Fresh & Furious Blender is $100 off. Have you always wanted to own a bread maker? Breville has one, and it’s currently $150 off.

Ahead, we’ve gathered a handful of the best Breville deals. 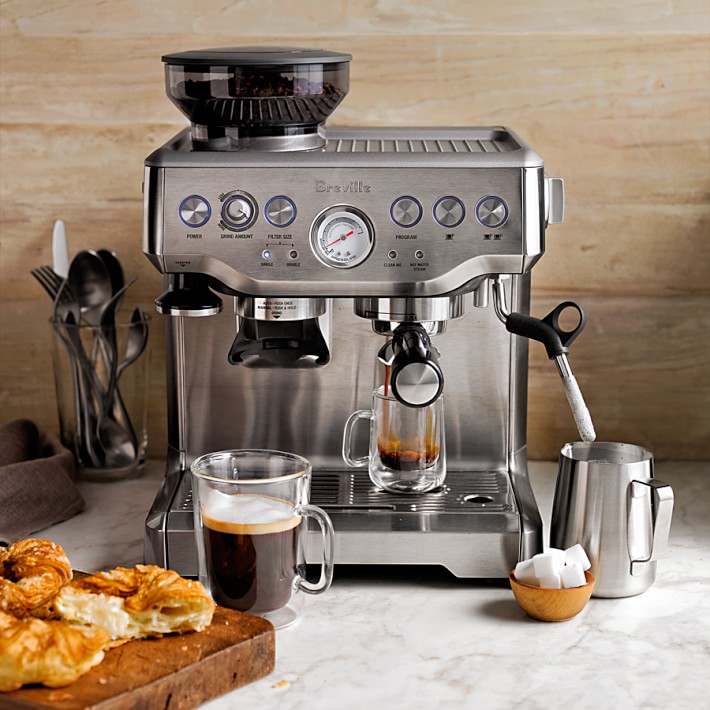 Originally $1,050, this espresso machine — which can brew a cup of espresso from bean to brew in less than one minute — is 45 percent off. 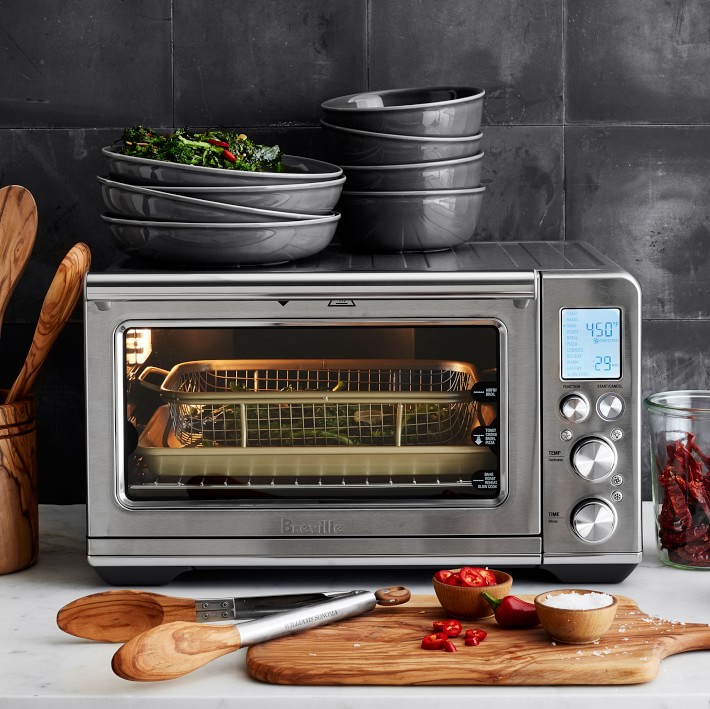 The Breville Smart Oven Air Fryer is now $175 off. What makes this smart oven so unique is it has 11 preset functions, including toast, pizza, cookies, and more; and its dual-speed convection mode cooks food up to 30 percent faster. 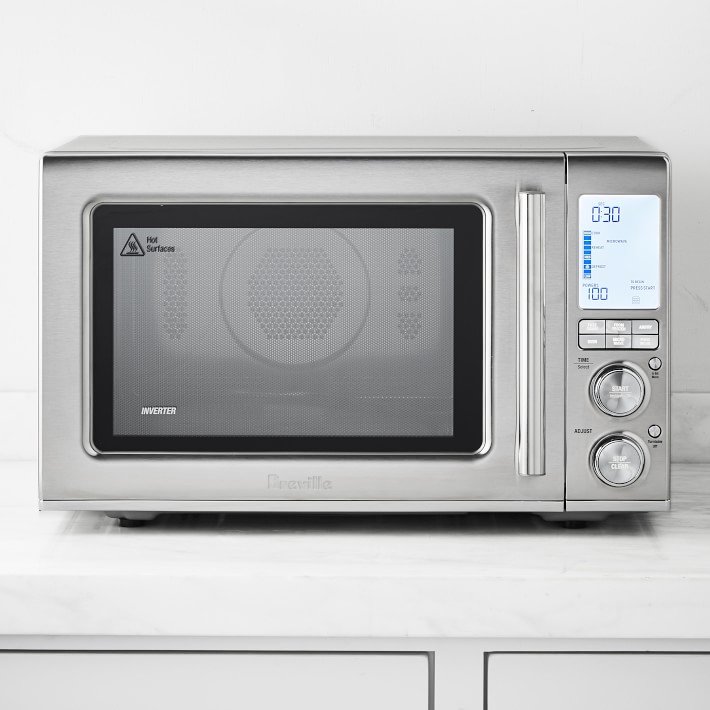 This appliance is not only a microwave; it’s also a convection oven and air fryer. So yes, this high-tech microwave with a nearly $450 price tag might just be worth it. 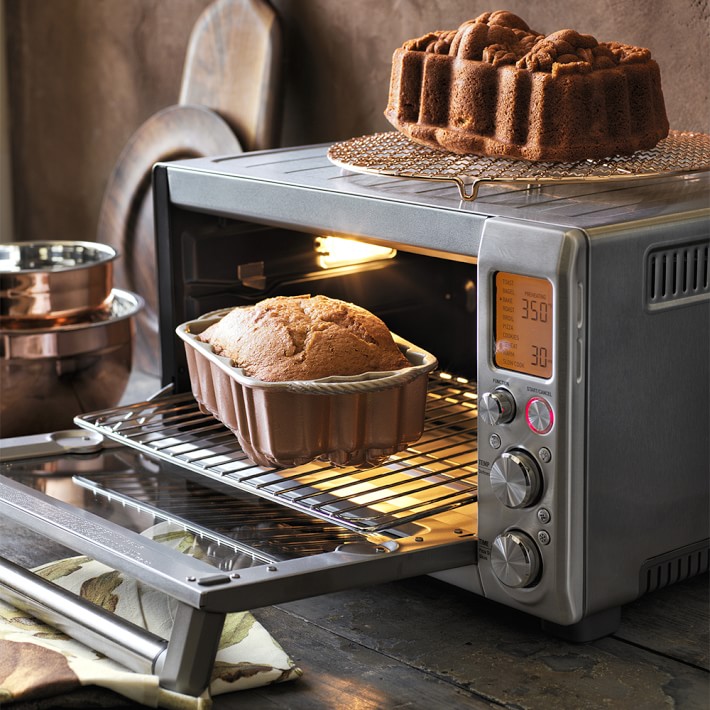 Originally $420, Breville’s Smart Oven Pro has 10 preset functions, much like the smart oven air fryer, and it also has a slow-cook features for those recipes that call for simmering, like stews and chilis and pot roasts.

In the shopping mood? Check out our slideshow below. 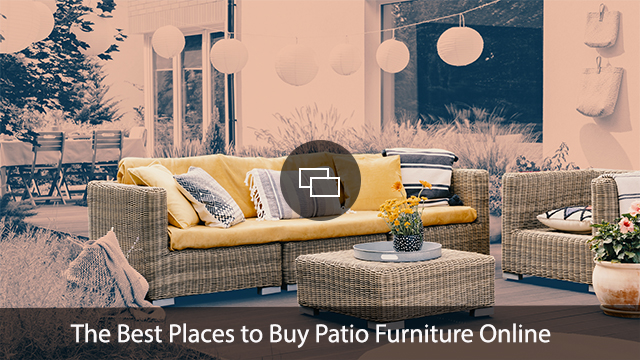