Madonna’s face, then and now: 18 pictures of Madonna’s changing look

Madonna, 62, has moment of ‘self-reflection’ with racy lingerie photos

Madonna accused of Photoshopping her face onto a fan’s body

Madonna, 62, looked age-defying Friday, as she posed topless for a photo posted to her Instagram.

The “Like a Prayer” songstress channeled her 1990s “Sex” days as she wore nothing but a collection of gold necklaces and pendants in the shot — including one emblazoned with the title of her 14th studio album, “Madame X.”

Madonna’s piercing blue eyes popped against her long blonde locks that draped over her naked bosom.

She finished off the look with a subtle nude lip gloss and smoky eyes.

Several of Madonna’s famous friends took to her Instagram to praise the singer on her beauty.

“The more beautiful woman on earth,” added another. 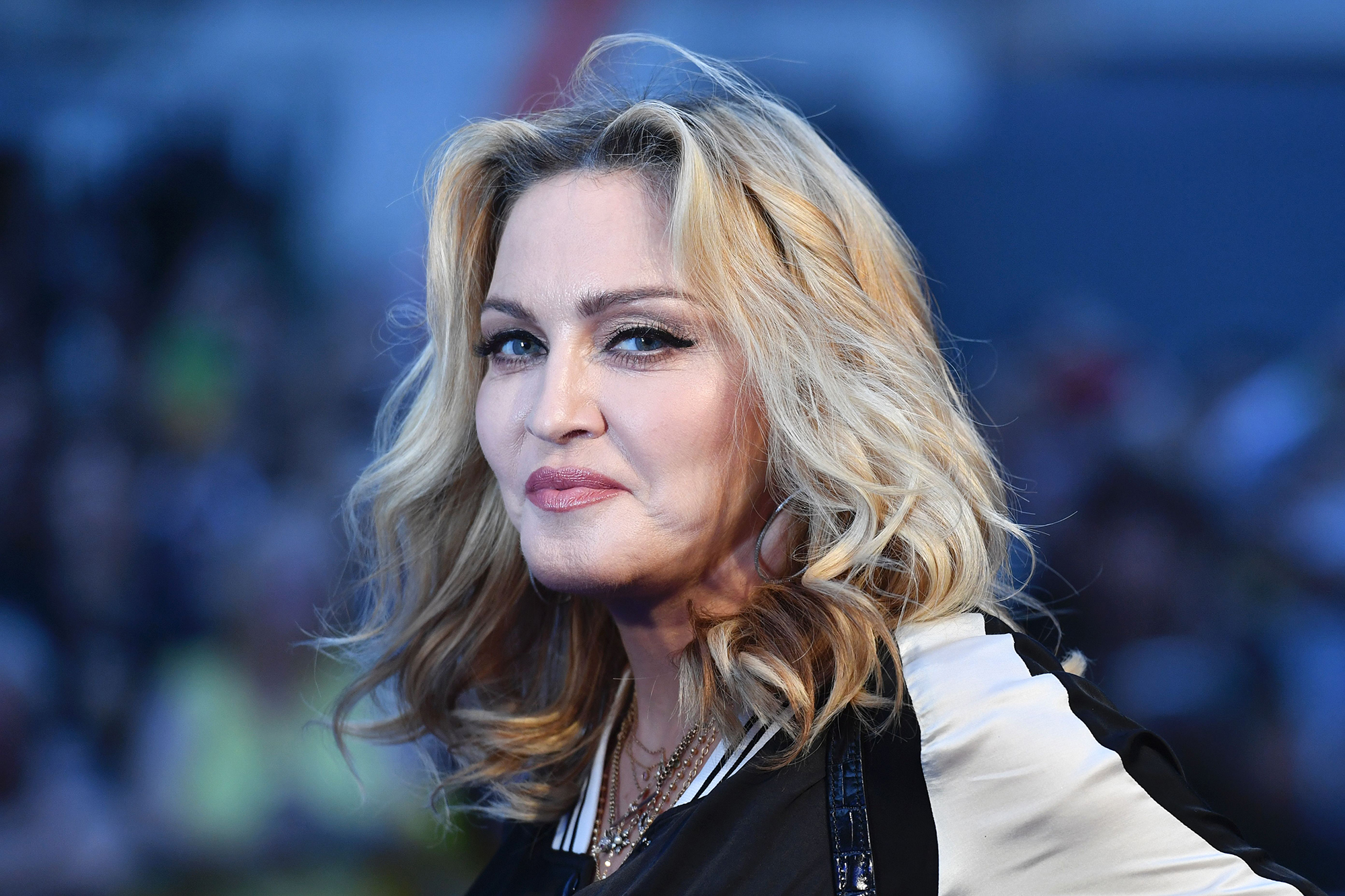 The natural photo comes after she was accused of posting quite the opposite, a pic where her face appeared to be Photoshopped onto another woman’s body, to her Instagram last week.

Nevertheless, posing nude is nothing new for Madonna.

She caused a stir in 1992 when she released “Sex,” a book of nude and sexually explicit photographs of herself and other models.

And she’s not the only mature maiden bending age stereotypes by showing some skin.

In January, 55-year-old Elizabeth Hurley posed topless wearing nothing but a fur coat in an Instagram photo.

After receiving backlash for her racy pic, fellow model, 55-year-old Paulina Porizkova, also shared a nude photo the following month to send a message to all the ageist haters.

“Today, on a serious note, thoughts inspired by the brouhaha around a sexy photo of @elizabethhurley1 …,” Porizkova posted to social media at the time alongside the naked bedroom pic. “When I was in my twenties and thirties, the less I wore – the more popular I was. In my forties, I could walk around practically naked and illicit nothing more than a ticket for public indecency.”

She continued, “At fifty, I am reviled for it. ‘Put on your clothes, grandma.”