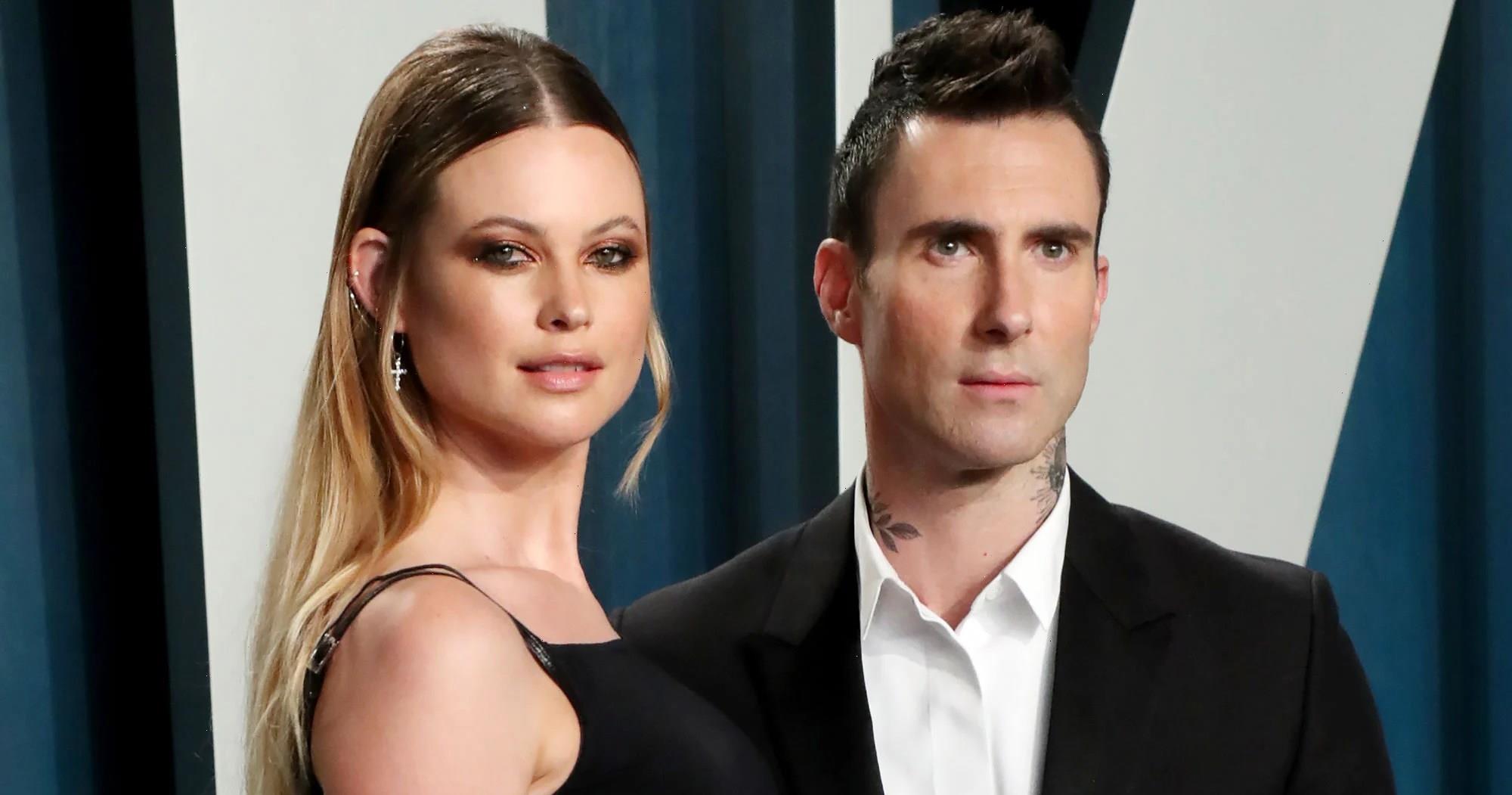 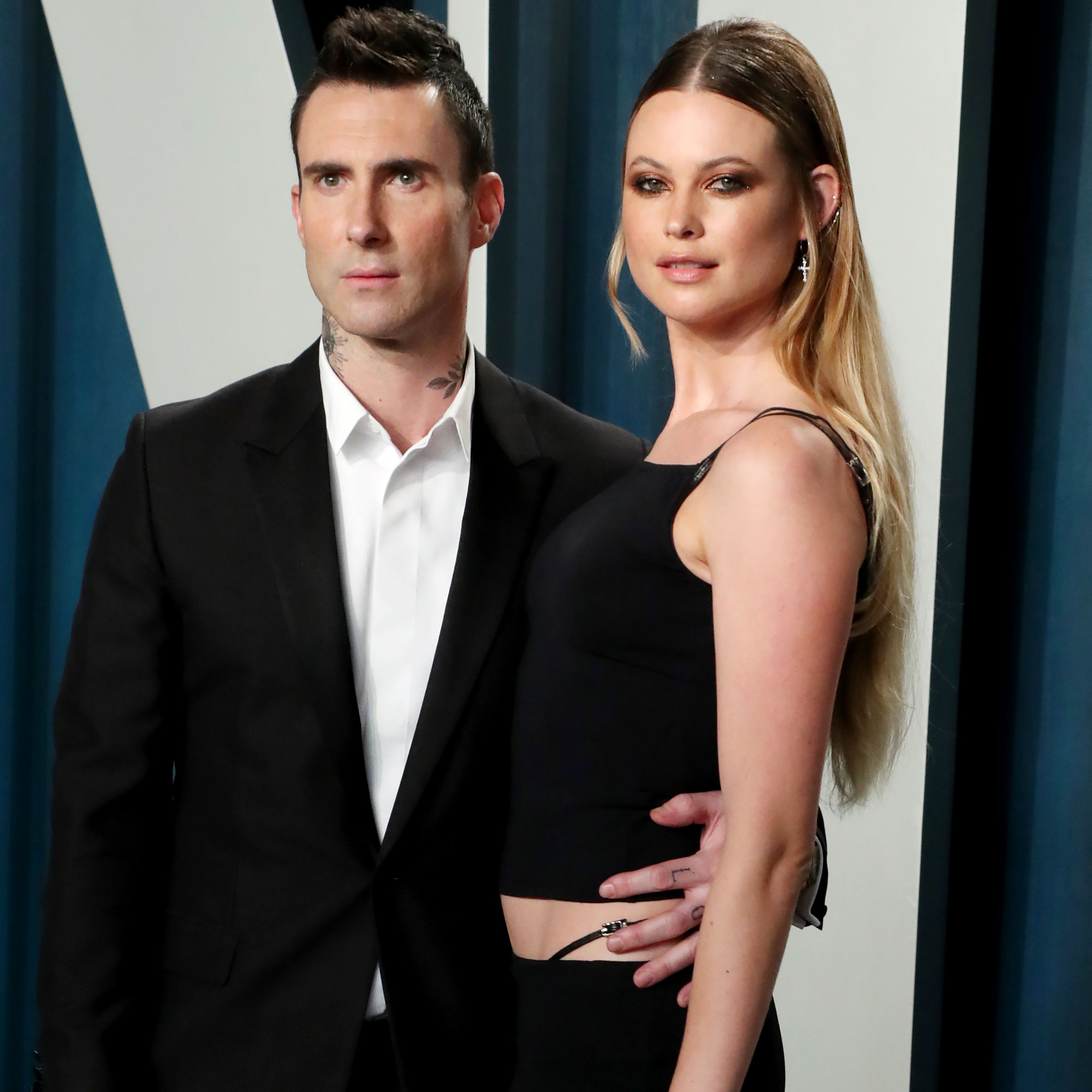 Future family plans! Behati Prinsloo shares daughters Dusty, 5, and Gio, 3, with husband Adam Levine — and she wants to give them siblings.

The Namibian model walked back her comment, telling the outlet, “Never say never. We want a big family. Who knows? We’re leaving it up to fate and just what happens. What will happen, will happen. So there are no limits to it.”

Famous Fathers Who Had Kids Late in Life

She went on to say, “I think it’s just kind of where we are in our life. And with COVID too, I was just seeing [my daughters] together, like, ‘Maybe we should have a third just to have more kids.’ Because it was so sweet to see [them together]. But then, I don’t know. Never say never.”

She and Levine, 42, welcomed Dusty and Gio in 2016 and 2018, respectively. In July 2018, Prinsloo told one of her Instagram followers that she wants “so many” babies with the Maroon 5 frontman.

Eight months prior, the “Payphone” singer told Ellen DeGeneres that his wife wanted “100 babies.” He joked, “I don’t know if I can do that. … I want a lot. I thrive in chaos.”

“Here’s to the sleepless nights, bleeding nipples, crying, laughing, the highest of highs and lowest of lows and everything in between, I won’t change a single thing,” she gushed in the social media upload. “Being mom to Dusty and Gio keeps me strong, motivated and empowered.”

While raising their girls, Levine is the “stricter parent,” Prinsloo exclusively told Us Weekly in December 2018.

“I thought I was going to be the strict one,” she explained at the time. “He’s, like, very about not … creating bad habits, which I’m like, ‘I see that.’ He’s like, ‘You can’t show her TV when she has breakfast every day because she’s gonna want that all the time.’ And I’m like, ‘Oh, yeah, you’re right.’ He’s actually really strict. He loves one-on-one time with them, so he takes Dusty to coffee every morning. He’s a very hands-on dad. It’s awesome. I’m lucky.” 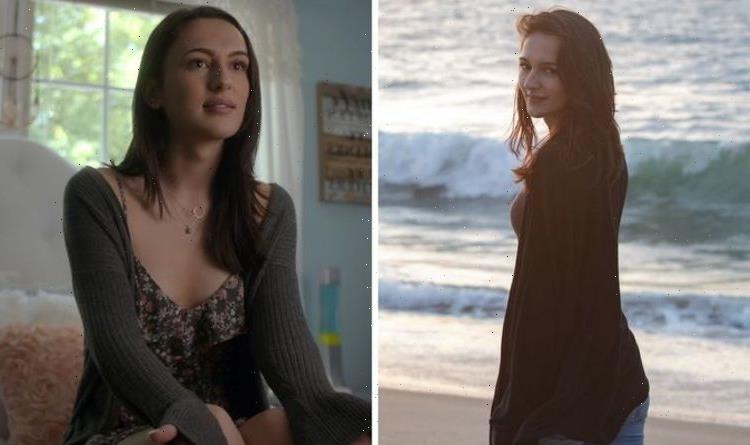 Previous post Where is Jane Noury from Always Jane now? 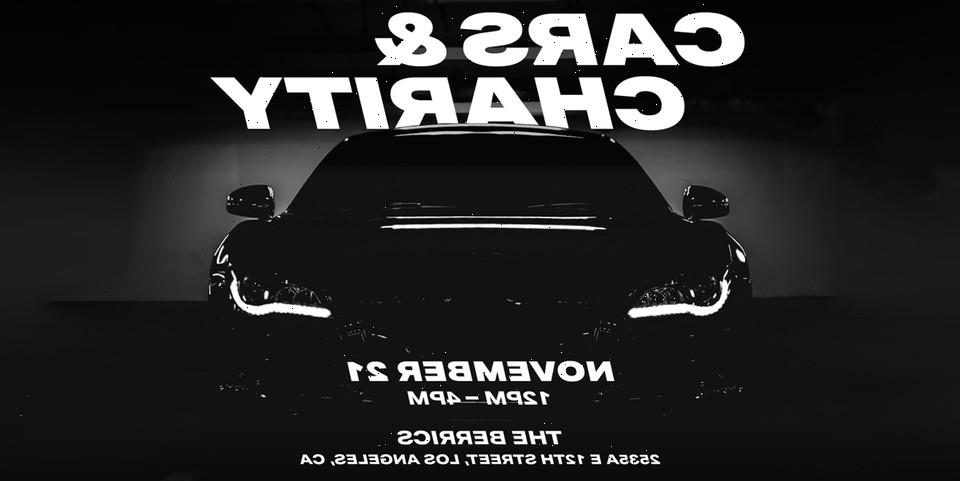