Mama June, who will be allowed to contact the “Here Comes Honey Boo Boo” star by phone every day, will have to pay Pumpkin $800 per month in child support until Honey Boo Boo, currently 16, turns 18 years old.

The court documents provide insight into Mama June’s income, stating that she earns approximately $25,000 per month, though it depends on “production and endorsements.” At the time of the filing, Mama June’s show had “not been renewed for a new season,” so her only “certain income is disability in the amount of $1,015.00 per month.”

The US Sun was the first to report the custody news.

Pumpkin, 22, was first awarded temporary guardianship over Honey Boo Boo in August 2019 – with permission from her father, Mike “Sugar Bear” Thompson – after Mama June, 42, was arrested on drug possession charges that year with then-boyfriend Geno Doak. 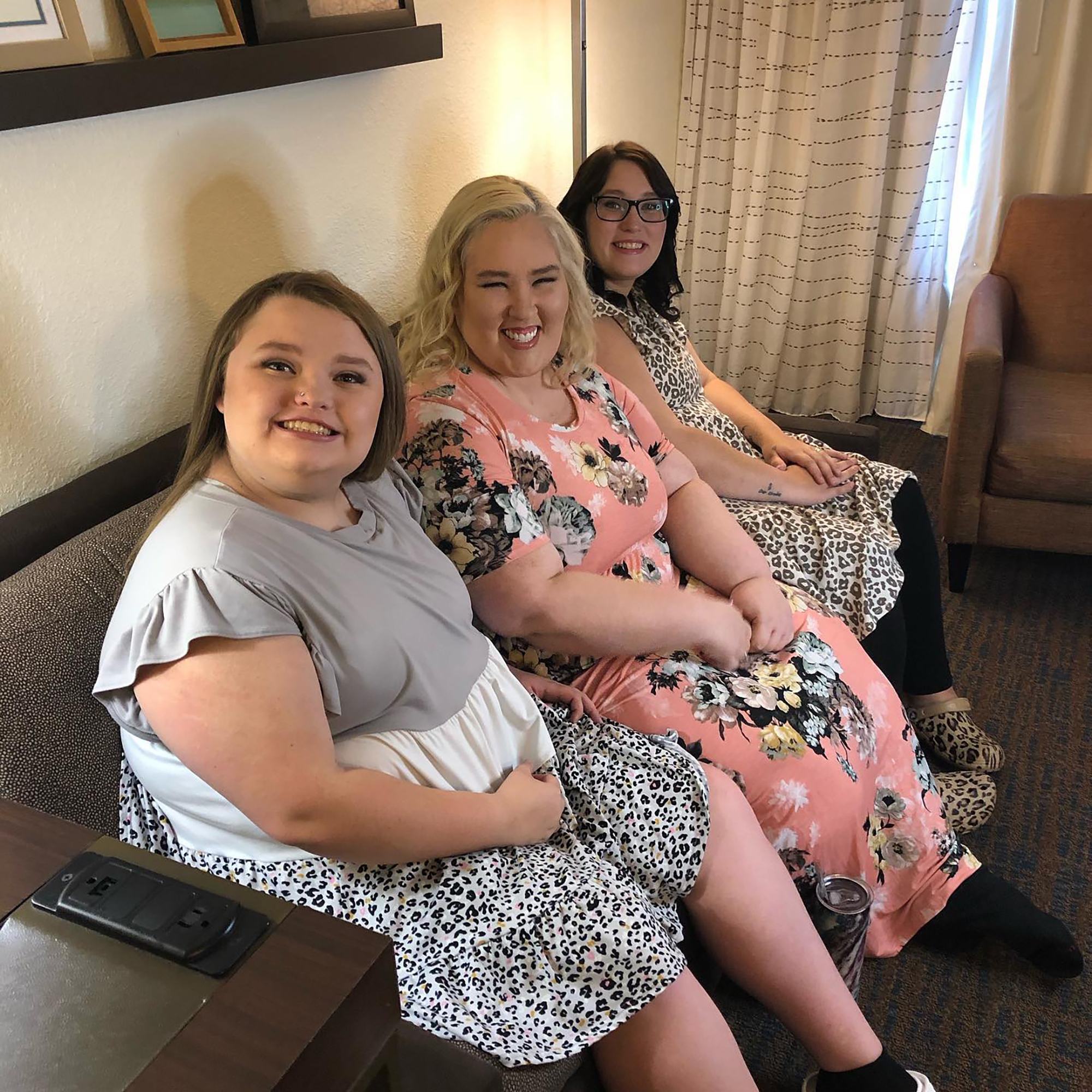 While the custody news likely served as a blow to Mama June, the “From Not to Hot” star is focusing on her life as a first-time bride now that she and Justin Stroud secretly tied the knot. The pair married on March 23 at the Wilkinson County Court in Georgia in a ceremony officiated by Judge Amanda Holder, Page Six confirmed.

The couple just recently celebrated their nuptials with a PDA-packed trip to Panama City, Fla., where they made out in a pool all day long. 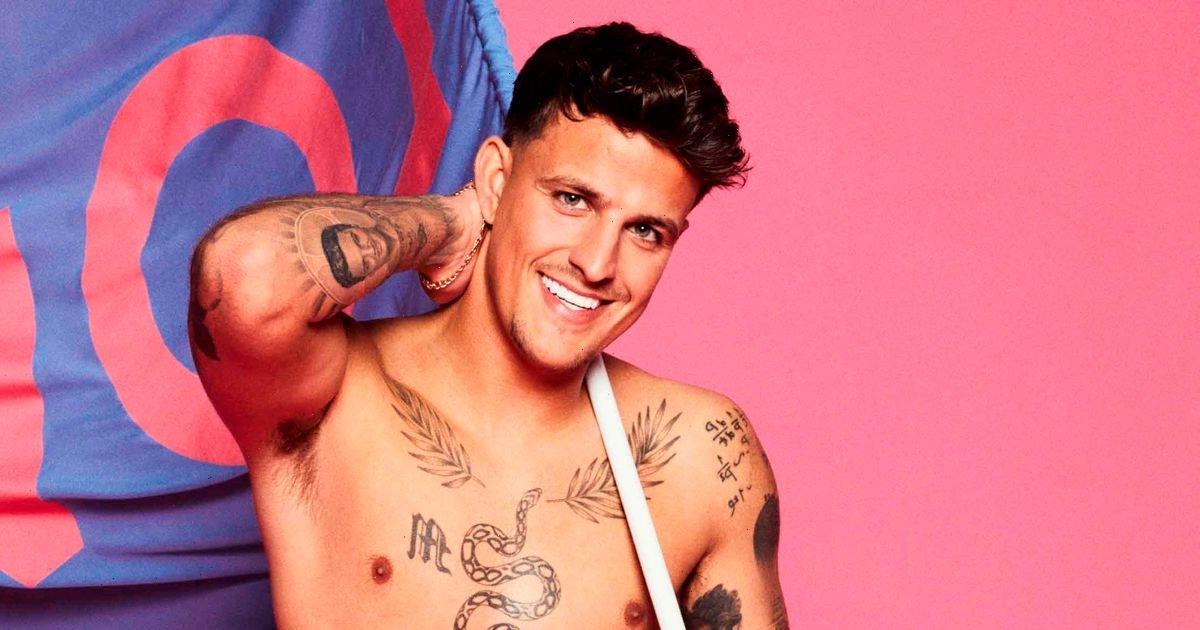