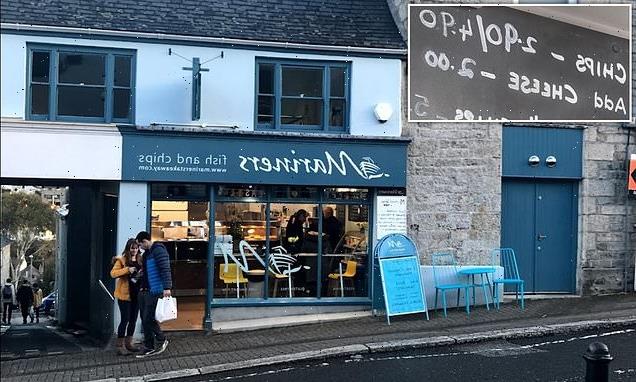 A man who was left shocked after having to pay £2 extra for cheese on his chips has sparked a furious debate online, with some agreeing that the cost was high, but others saying it is fair.

Taking to the discussion site Reddit, the anonymous poster, from Cornwall, with the username u/B0ongLord420, penned: ‘The price to add cheese at my local chippy! A regular cheesy chips with curry sauce cost me £6.40.’

He also shared an image of the blackboard at Mariners Fish & Chips in Penryn, which revealed that a regular portion of chips is £2.90 while a large is £4.90.

The man did not say how much it cost to add curry sauce but from totting up the other prices it seems to have been £1.50. 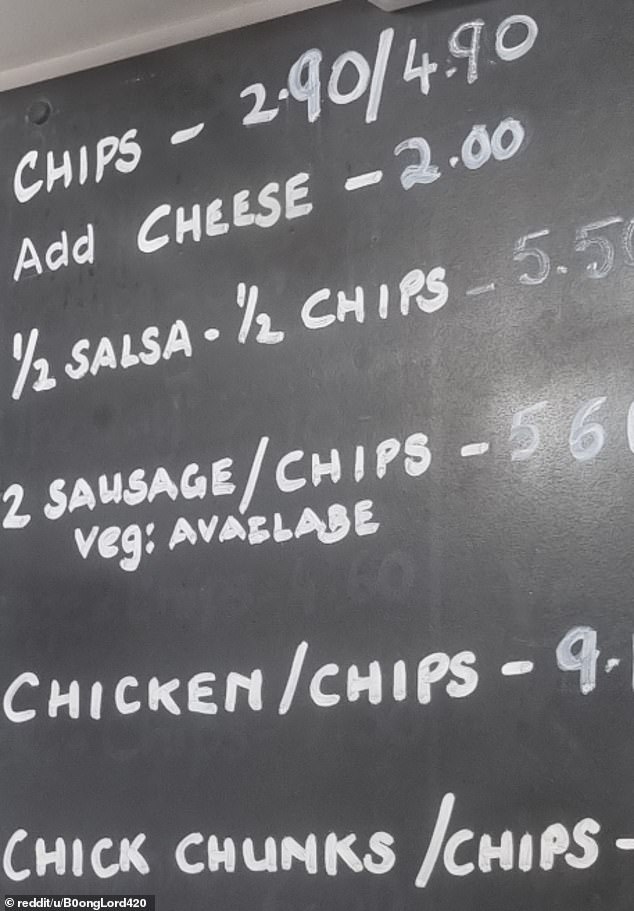 He also shared an image of the blackboard at the takeaway restaurant, which revealed that a regular portion of chips is £2.90 while a large is £4.90

Taking to US-based discussion site Reddit , the anonymous poster, from Cornwall, with the username u/B0ongLord420, expressed his shock at the cost of adding cheese to his meal

Clearly shocked, he added that the cheese was mature cheddar and not brie or camembert, as might be expected at the high price.

One commenter said the takeaway could have upped prices after losing business.

‘Everyone is taking the p**s at the moment and I don’t know why because all the queues have disappeared from the chippy,’ the wrote. ‘Pubs and restaurants are pretty empty, everyone has cut back because of high prices, so they lose out even more in the end!’

However, the original poster disagreed, saying: ‘This chippy is one of the most popular around. If it’s open, it’s busy. Their main competition also recently closed and have taken their business. 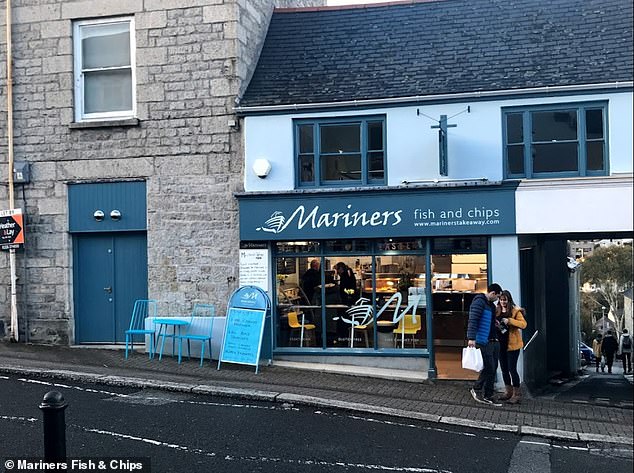 Mariners Fish & Chips in Penryn, which has received good reviews online, has been criticised for charging an extra £2 for a sprinkling of cheese

‘There’s no need for the prices they have. They’re charging it because they can.’

Some people were left shocked by the prices, with one person commenting: ‘What they didn’t tell you is the cheese they’re adding is a fine brie with cranberry.

‘At that price it would have to be something fancy, or the biggest mountain of cheese ever seen on a cheesy chips.’

Another quipped: ‘It’s because that’s the chef’s special cheese, he can only make small amounts a day and has to avoid showering to make it. Rarity unfortunately increases the cost.’

Meanwhile, a separate poster joked: ‘This is why I always have a pocket full of shredded cheese wherever I go.’

Not everyone was shocked by the price however, with one person, seemingly referring to the cost of living crisis, writing: ‘Cheese, where I live, in Asda is about £2.50/2.70. The price has gone up quite a bit.’

And another person wrote: ‘Serves you right for ordering cheesy chips with curry sauce!’

Others shared their own costly lunchtime experiences, with a commenter saying it cost them £2.50 to add chicken to a Caesar salad.

MailOnline contacted Mariners Fish & Chips, who declined to comment on the pricing of the chips, cheese and curry sauce.

Not everyone was shocked by the prices, with one person saying that they had their own costly lunchtime experience, where they had to pay £2.50 extra to add chicken to their Caesar salad 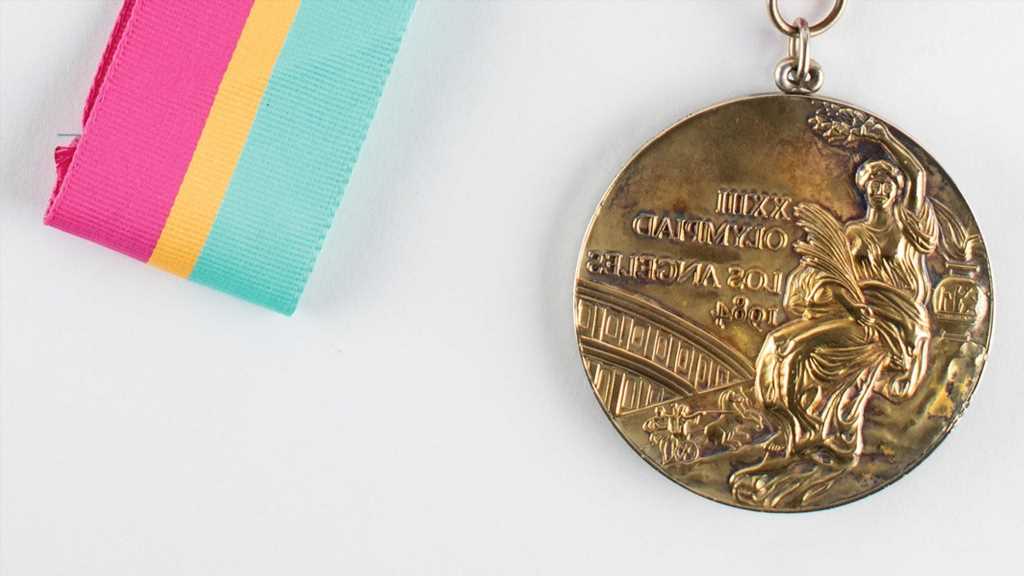 Next post ‘I lost weight in the villa due to the bad food’, ex Love Island star claims
Related News
Lifestyle
Recent Posts