Teresa Giudice put the ‘real’ in an ‘explosive’ ‘RHONJ’ reunion

Margaret Josephs: The ‘RHONJ’ husbands get along better than the women

Margaret Josephs sometimes instigates with the “Real Housewives of New Jersey” cast — but never with her husband.

After fighting with Joe Benigno during a cast trip to the Jersey Shore, the reality star, 54, gushed about her solid, nearly eight-year marriage in a new interview with Page Six.

“He is the best husband. He gets me. We get each other,” Josephs said of Benigno while promoting her book, “Caviar Dreams, Tuna Fish Budget: How to Survive in Business and Life.”

Fans saw the Bravolebrity yell at the contractor in the March 24 episode when her co-star Jennifer Aydin said Benigno heard a rumor that Evan Goldschneider cheated on Jackie Goldschneider before Teresa Giudice brought it up at Evan’s birthday party. Evan, 46, and Jackie, 44, both said the rumor was unfounded, and Benigno also said he believed it was untrue.

“Everyone’s like, ‘Oh, you screamed at him. He’s a baby,’” Josephs told us. “What did everyone want him to do? Scream in my face if I’m having a temper tantrum? What do you do when someone has a fit? Any normal husband is going to address it later. Just like if he was very upset about something, I’m not going to start screaming at him. I’m going to diffuse the situation and then react later.” 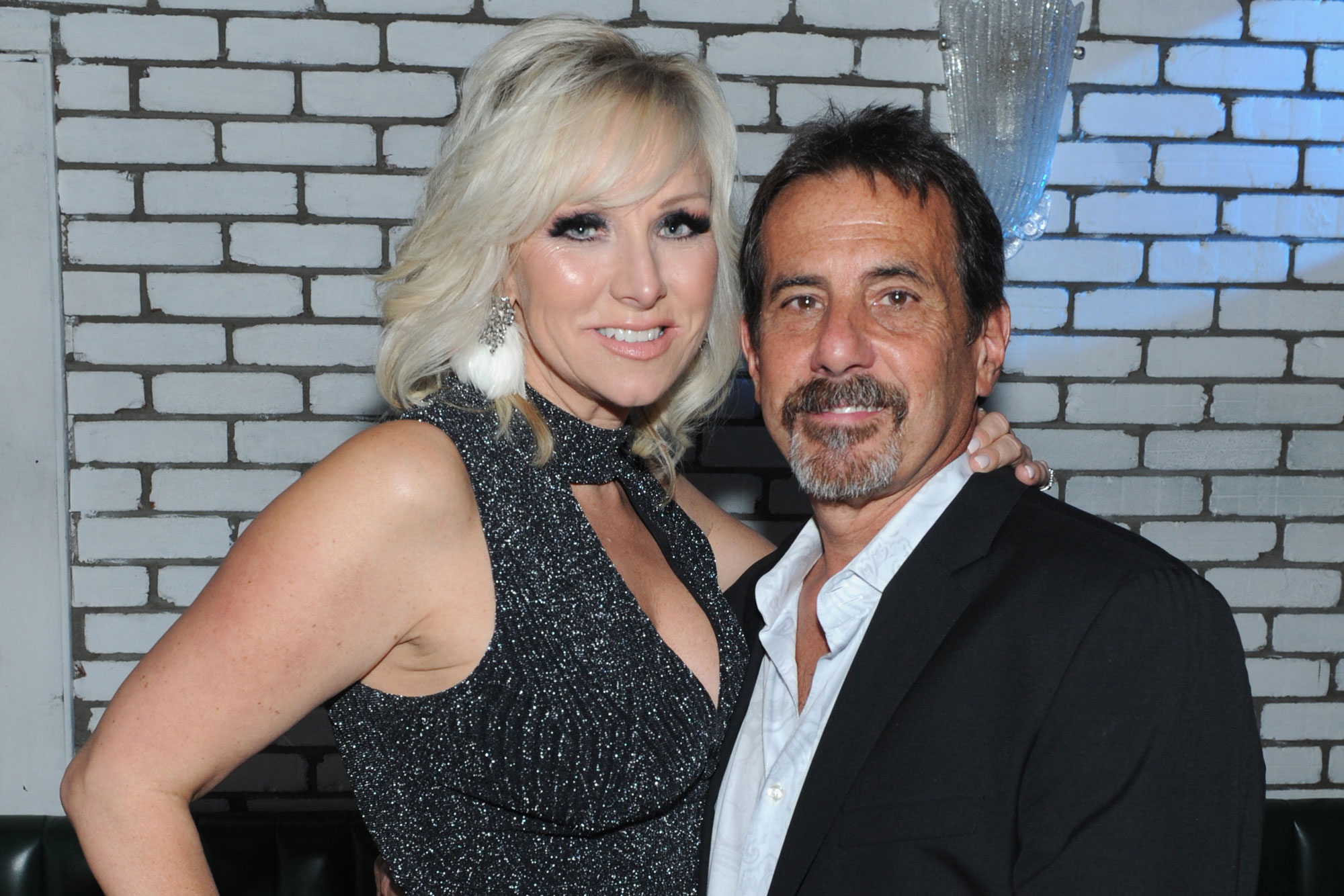 Josephs said that while the “RHONJ” husbands get along great, their gossiping during guys’ night was a “bad game of telephone,” quipping that the reality show is notorious for being a bad chain of who-said-what.

Still, the “Caviar Dreams, Tuna Budget” podcast host has no regrets about how she acted in that moment.

“I think I hold everybody accountable, even my husband,” she said.

“I didn’t even care. Everyone’s like, ‘You spoke to your husband so poorly!’ My husband behaved so poorly in a scenario that was unacceptable to me. So, yes, I was a bitch about it. I’m not going to lie. Am I sorry? No.”

“The Real Housewives of New Jersey” airs Wednesdays at 9 p.m. ET on Bravo.