Yet that worries me. It risks giving people a false sense of security that they’re getting a good price – when nothing could be further from the truth. In January, the regulator Ofgem, launched the first price cap on standard tariffs – after the Government had pushed it into doing so. All the big six firms (EDF, British Gas, SSE, Eon, Npower and Scottish Power) follow it exactly – effectively we have regulated pricing. The January cap was set at £1,137/yr, which lasted till 31 March, when it jumped hugely to the current £1,254/yr.

While the price cap is set to be a ‘fair’ price that doesn’t make it a good one. If you haven’t switched in over a year, you’re likely on your supplier’s standard ‘price-capped’ tariff

The price is set to be reviewed now every six months. The next change is on 1 October, when it is predicted to be £1,171; less than now, but still three percent higher than the first cap.

It isn’t the max anyone will pay – it’s just what the cap would be for someone who uses a typical amount of gas and electricity. If you use more energy your cap is higher; use less, your cap is lower.

Why it’s going to drop

While Ofgem won’t publish the rate of the new cap until 7 August. It has published the formula which dictates it; which is based on the average wholesale prices over six months and that period is almost over.

Using that, analysts at Cornwall Insight have predicted it’ll get £83/yr cheaper for someone on typical use – so leaving a bit of wriggle room it’s pretty safe to say it’ll drop somewhere between £75 and £90 when it is announced.

A fair price isn’t a good one

While the price cap is set to be a ‘fair’ price that doesn’t make it a good one. If you haven’t switched in over a year, you’re likely on your supplier’s standard ‘price-capped’ tariff and that roughly means that you are OVERPAYING by around £300/year – as the cheapest deals on the same usage are around £900/year. 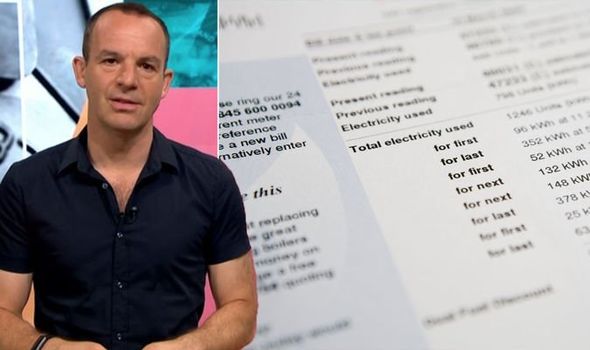 So the price cap is about as effective protection as a mosquito net would be from a crocodile. Of course for those who never switch, it is a help. Yet the mere fact that you’re reading this shows you’ve got an interest in doing better than that, and therefore you can…

Step 1: Find out how much you’re overpaying in just 5 minutes

It should be an annual task, just fill in your details in my www.cheapenergyclub.com (also gives £25 cashback dual fuel if it can switch you) making it cheaper than going direct. Or use any www.ofgem.gov.uk approved comparison site.

There are a few things you should be aware of… 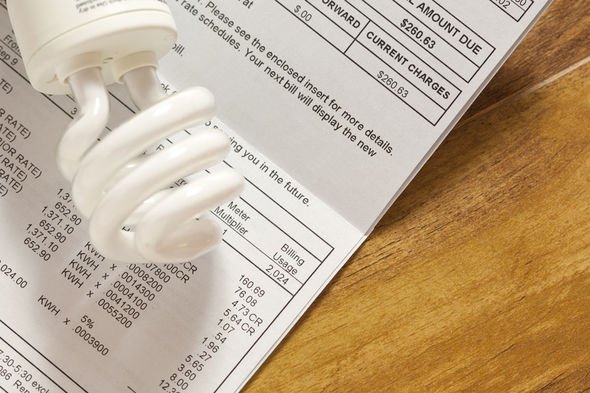 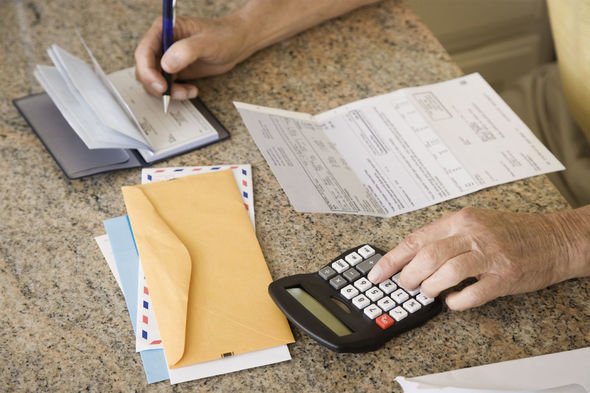 Step 2. When it comes to energy, the very cheapest isn’t necessarily best

Generally the very cheapest providers are new firms with possibly little financial backing. So for ease and safety, scroll down the list (or use filters) to find names you know or providers with better customer service. The difference in price isn’t likely to be much at all, but there are so many small providers, so you may need to scroll down a couple of pages.

Big names also let you LOCK IN for a year at super-cheap rates – but only if you ask.

All of the big six energy providers currently have far cheaper deals than the £1,254/yr price capped current tariffs. Eg British Gas has a 1 year fix (new customers can ask for it) at just £990 – £260/yr cheaper (£180 once the cap drops).

Martin Lewis is the Founder and Chair of MoneySavingExpert.com. To join the 13 million people who get his free Money Tips weekly email, go to www.moneysavingexpert.com/latesttip