EXCLUSIVE: Masked Singer UK and Hard Cell super-indie Argonon is in advanced discussions over potential acquisitions on the West Coast and has shifted its U.S. development team to LA.

The move comes as CEO James Burstall forecasts the London-headquartered outfit’s “biggest year yet,” with a focus on M&A and West Coast expansion and 200 hours’ worth of production confirmed.

Burstall said a “strategic growth plan through international expansion and creative acquisition” will likely see the group enlarged by the end of 2022.

Discussions around potential West Coast acquisitions and partnerships are currently taking place, Deadline understands, with more to come over the coming weeks and months. Meanwhile, Argonon is to move its U.S. development team from its New York satellite to L.A.

The West Coast office opened in 2020 and is overseen by Burstall and Chief Operating Officer Shirley Escott.

The plans come as Argonon unveils a rebrand under the strapline “The World Watches,” with a new logo debuting on New Year’s Day on ITV’s Masked Singer UK.

The rebrand was overseen by Global Comms Director Rich Turner. 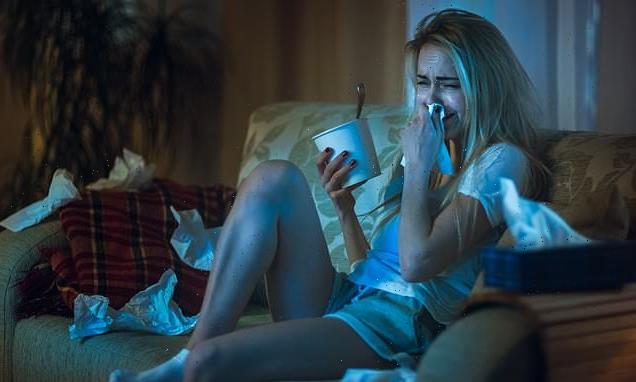 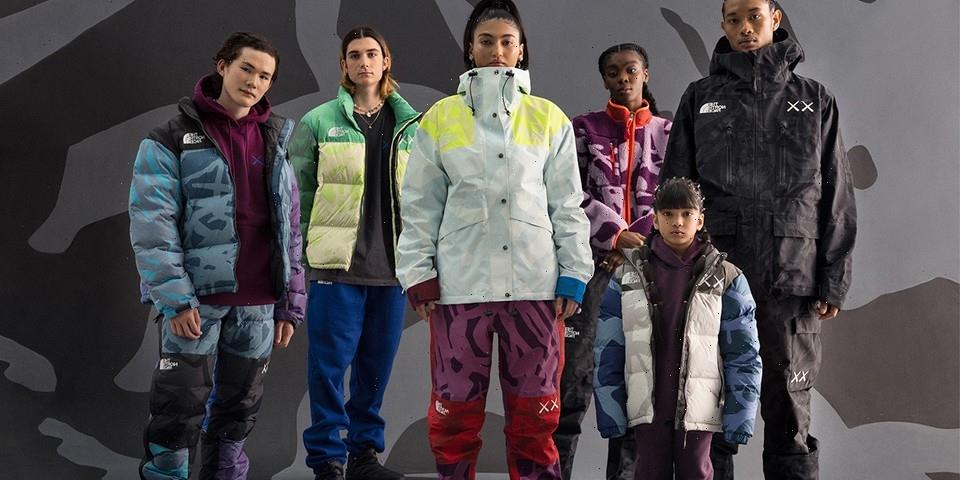