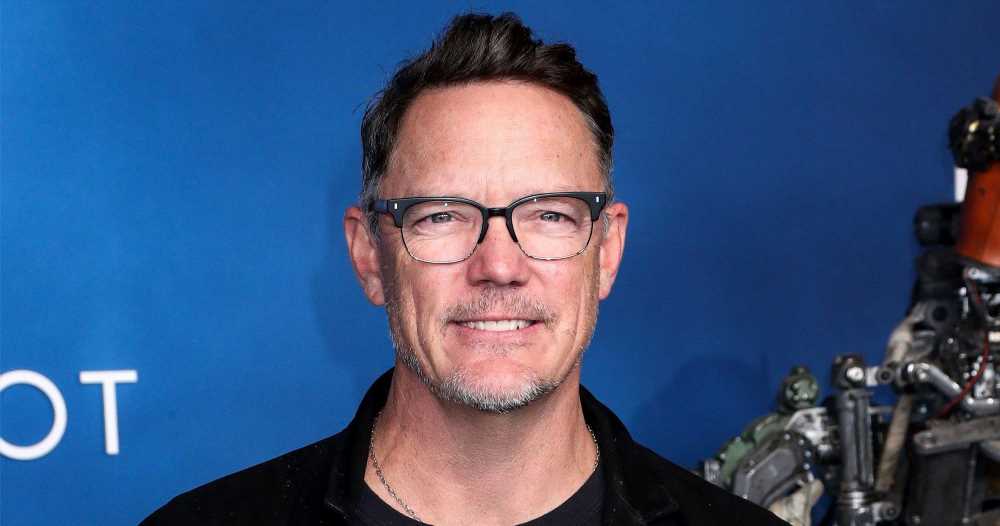 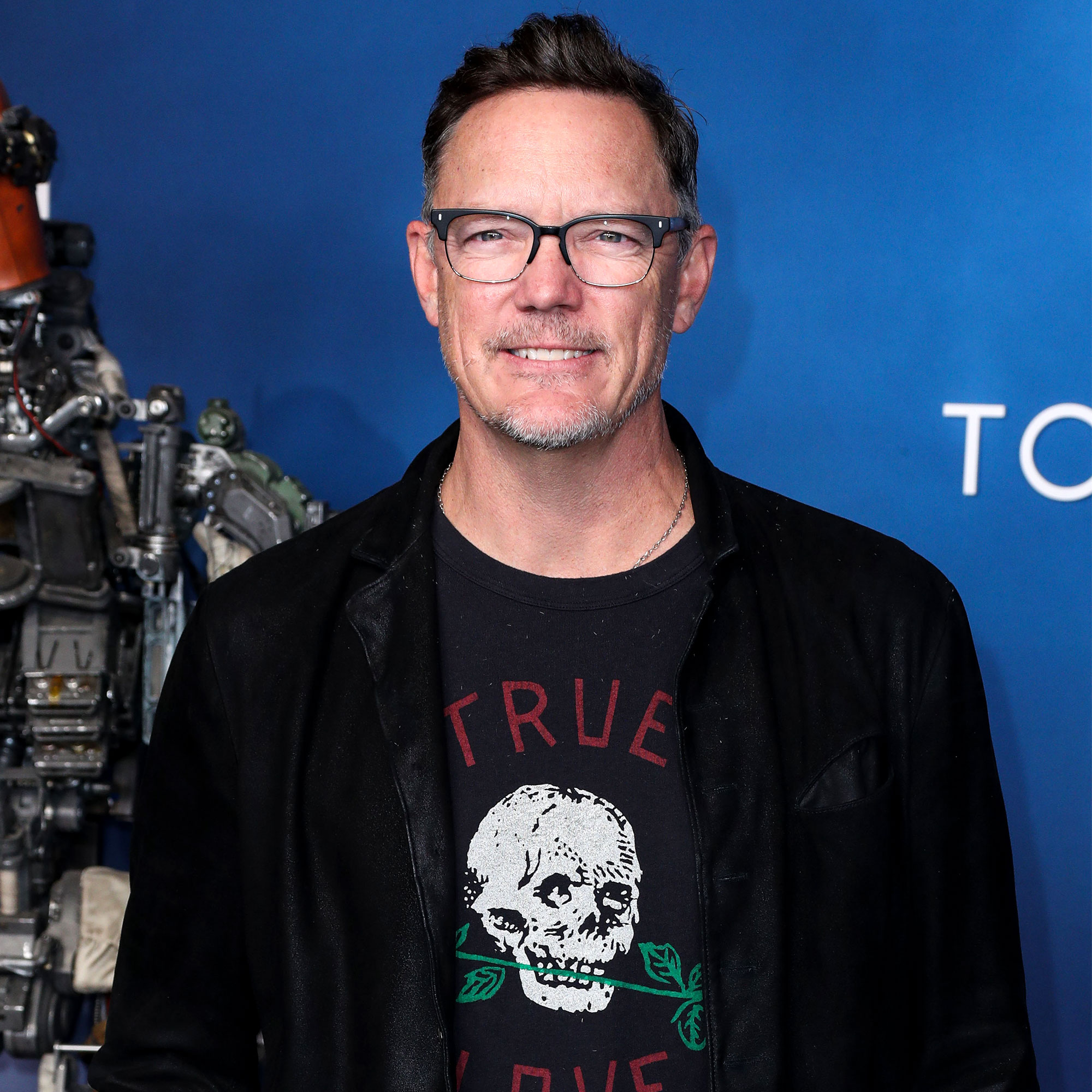 Stu is full of secrets. Matthew Lillard claims that he won’t be appearing in Scream 6 — or is he?

“I don’t know. I mean, we’ll see,” Lillard, 52, exclusively told Us Weekly of the possibility of reprising his role of Stu Macher in the 2023 slasher film on Monday, June 6. “Listen, nobody’s called me. I know they go into production, like, next week, so I am not in it. Unless of course I’m totally in it and I’m lying to your face.”

‘Scream’ Cast: Where Are They Now?

The Good Girls alum and Skeet Ulrich were the original killers in 1996’s Scream, with Ulrich’s Billy Loomis appearing in this year’s Scream 5. Although Stu appeared to also die alongside Billy in the first film, a YouTube video could be seen in the latest movie titled “Did Stu Survive?” — an obvious Easter egg that audiences picked up on. 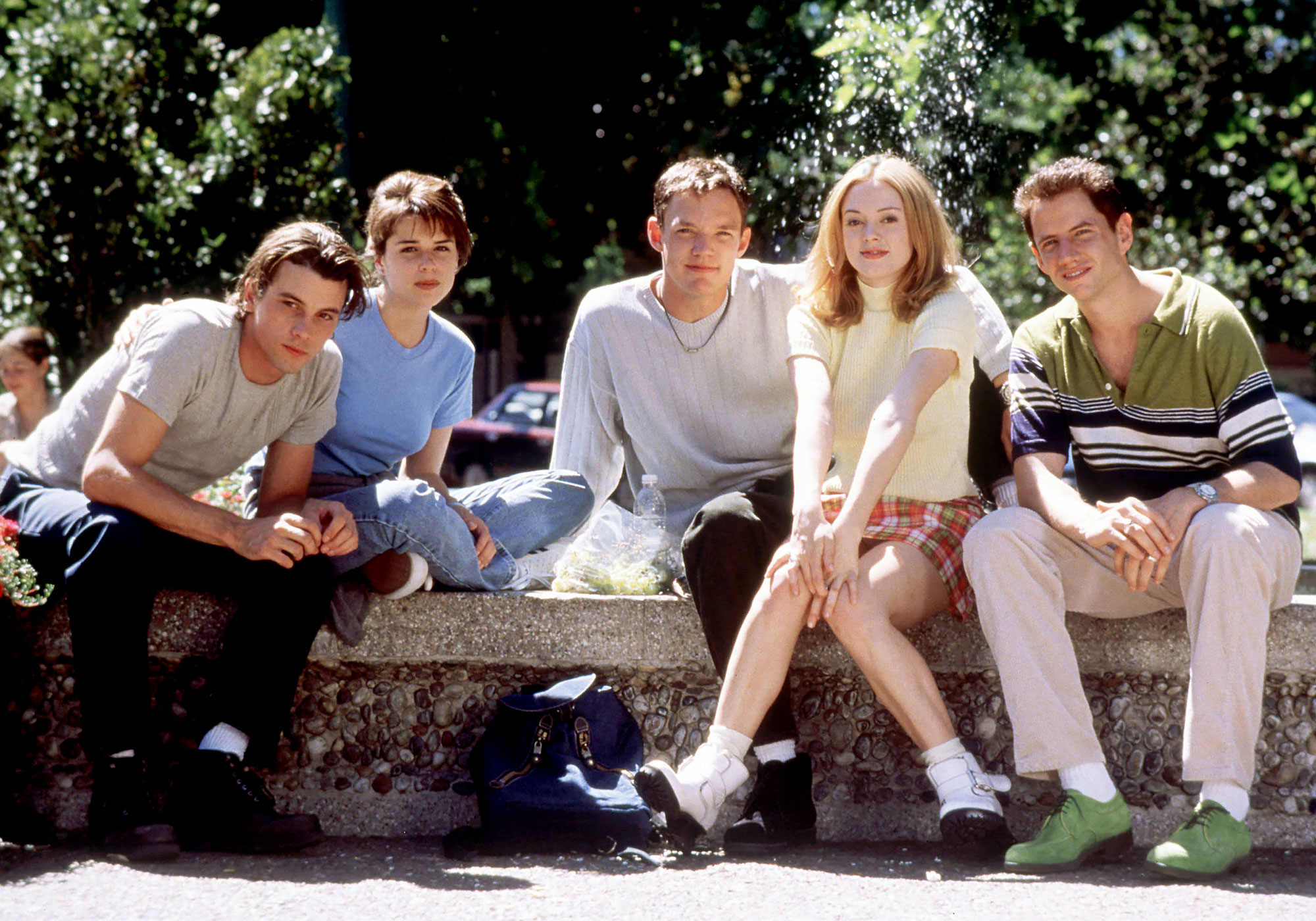 “I’m prepared to set up a public stunt in which a TV falls on my head to prove once and for all that Stu is not dead,” Lillard told Us, referring to how his Ghostface villain supposedly died initially. “I’m thrilled that the franchise is doing great. I’m thrilled that it did great. I’m thrilled for Neve [Campbell] and Courteney [Cox] and everyone involved in the franchise. And look, I mean, I spent this weekend at a convention. The fans, I still adore it. The franchise still has a place in the pantheon of horror films or franchises that is ascending, and I’m just thrilled to be a part of the first one. But I’m available. And so, if they ever wanna have a good conversation, I’m prepared to go prison buff, ripped with hours of makeup. That’s what I’m ready to do.”

‘Scream 6’: Everything to Know

A Stu surprise wouldn’t be far-fetched. After all, it was confirmed last month that Hayden Panettiere would officially be returning as her Scream 4 character, Kirby Reed. In Scream 5, a video clip titled “Interview with Woodsboro Survivor Kirby Reed” was also visible on screen. 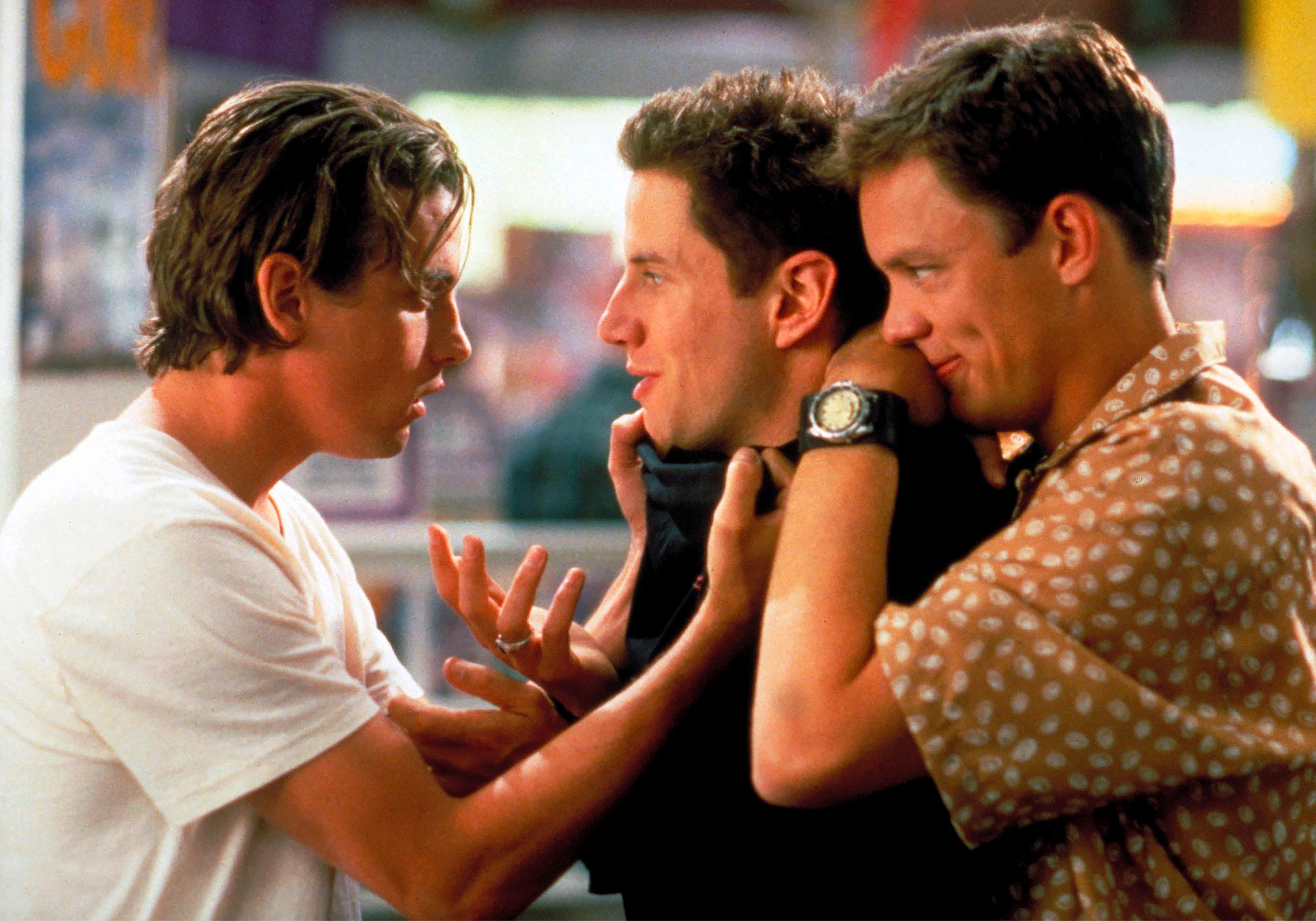 Although not on camera, Lillard did make a cameo in the R-rated horror flick, which stabbed its way to over $100 million at the global box office.

“They asked me to come in and they asked a bunch of people from the old franchises to come in and do a [voiceover] toast to [creator] Wes Craven. And so that was sweet for them to do,” he said.” (Craven died of cancer in 2015 at age 76.) “I thought the movie was great. I thought that the boys did a good job capturing the tone and giving the fans what they wanted. And the fans turned out for it. I think they were thrilled.”

Scream’s All-Star Cast Through the Years

Audiences weren’t as excited to hear about Campbell, 48, ending her run as Sidney Prescott, however. Hours after Lillard’s comments, Us confirmed that the Party of Five alum opted out of the sixth film due to salary disputes.

“Sadly, I won’t be making the next Scream film. As a woman I have had to work extremely hard in my career to establish my value, especially when it comes to Scream. I felt the offer that was presented to me did not equate to the value I have brought to the franchise,” Campbell told Us in a statement. “To all my Scream fans, I love you. You’ve always been so incredibly supportive to me. I’m forever grateful to you and to what this franchise has given me over the past 25 years.”

‘She’s All That’ Cast: Where Are They Now? 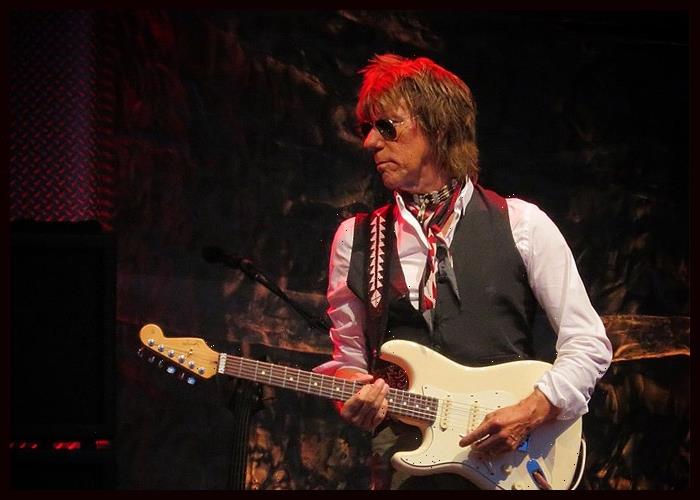 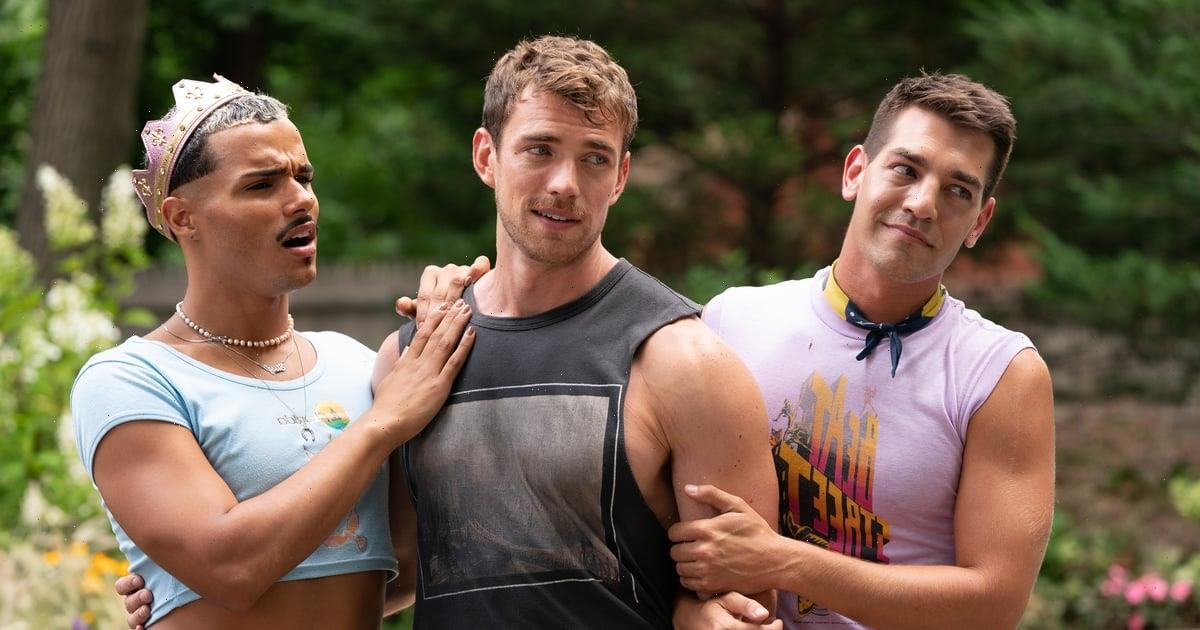