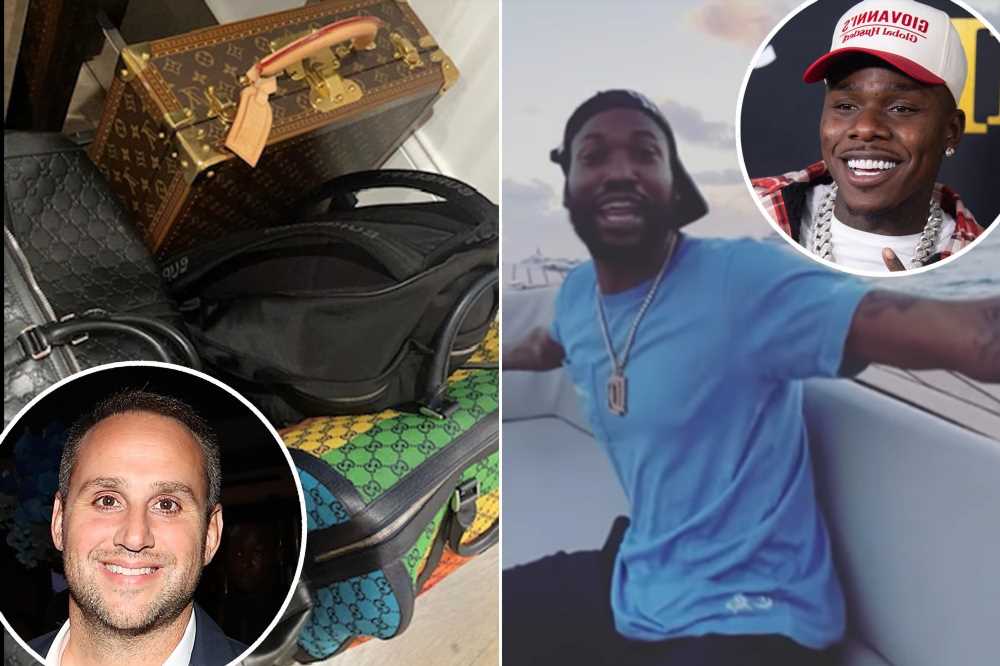 Meek, 34, posted clips to his Instagram Story on Thursday of himself rapping his tune “Love Money” as he was being shuttled by boat out to a yacht. He later posted some shots of the yacht’s luxe interior.

We hear that Philadelphia 76ers partner Rubin, 49, is hosting Meek and DaBaby, 30, along with friends and family for New Year’s.

DaBaby, who caught heat this summer for a homophobic onstage rant, posted an image to Instagram of some packed luggage — including bags by Burberry, Gucci and Louis Vuitton.

Sources said that Meek is returning to St. Barts after visiting Rubin last year on the island, as he loved it so much that he’s back again.

Page Six also reported that Meek and Da Baby were at a UNICEF gala — which was also attended by Rubin. The trio then hit a party co-hosted by Richie Akiva aboard another $150 million yacht, Vava II, along with Leonardo DiCaprio, Kygo, Mike Tyson and Dua Lipa. 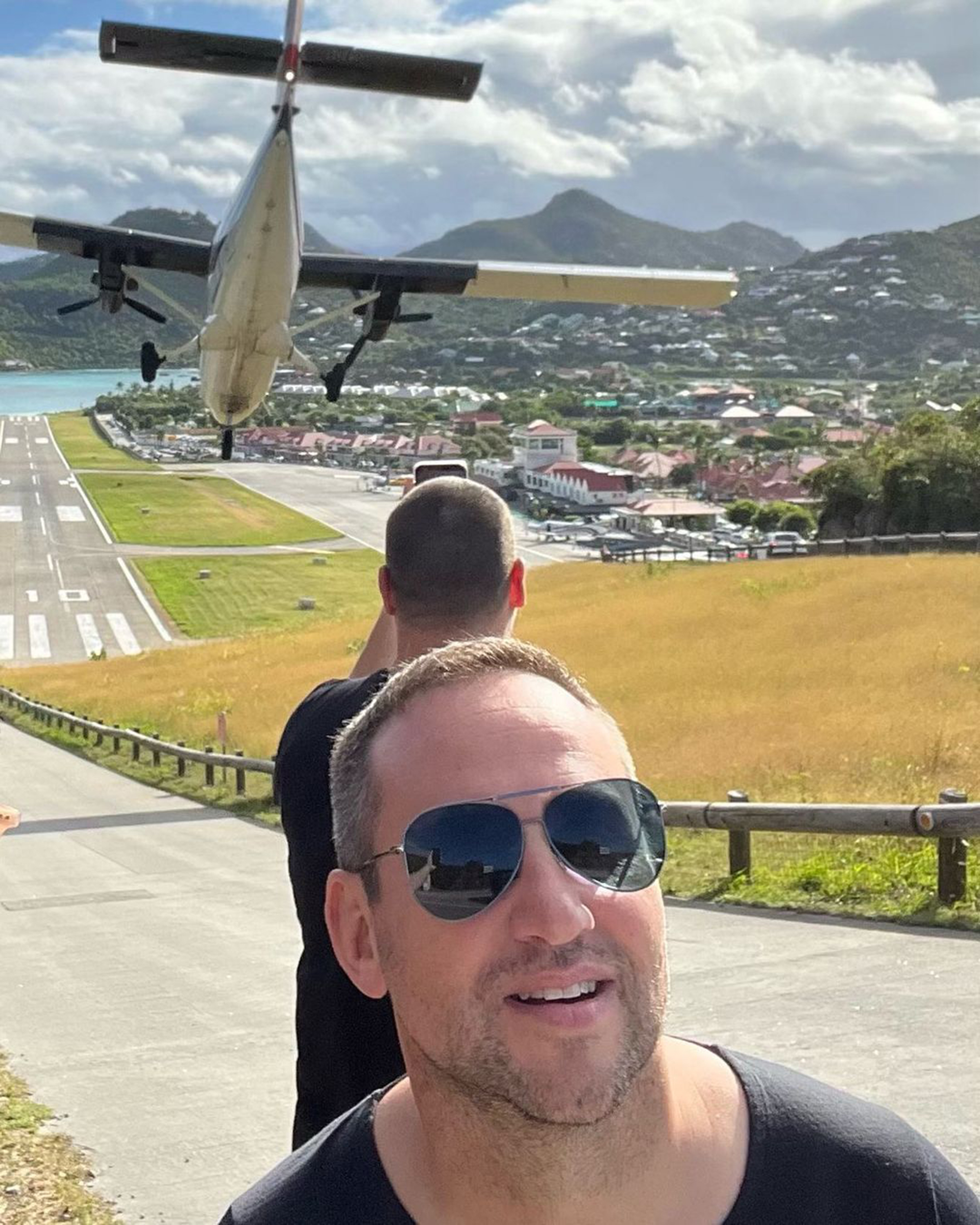 Meek and Rubin’s Reform Alliance recently hosted 26 kids for a VIP experience at a 76ers game, including a celebrity pregame with the D’Amelio sisters and Lil Baby. 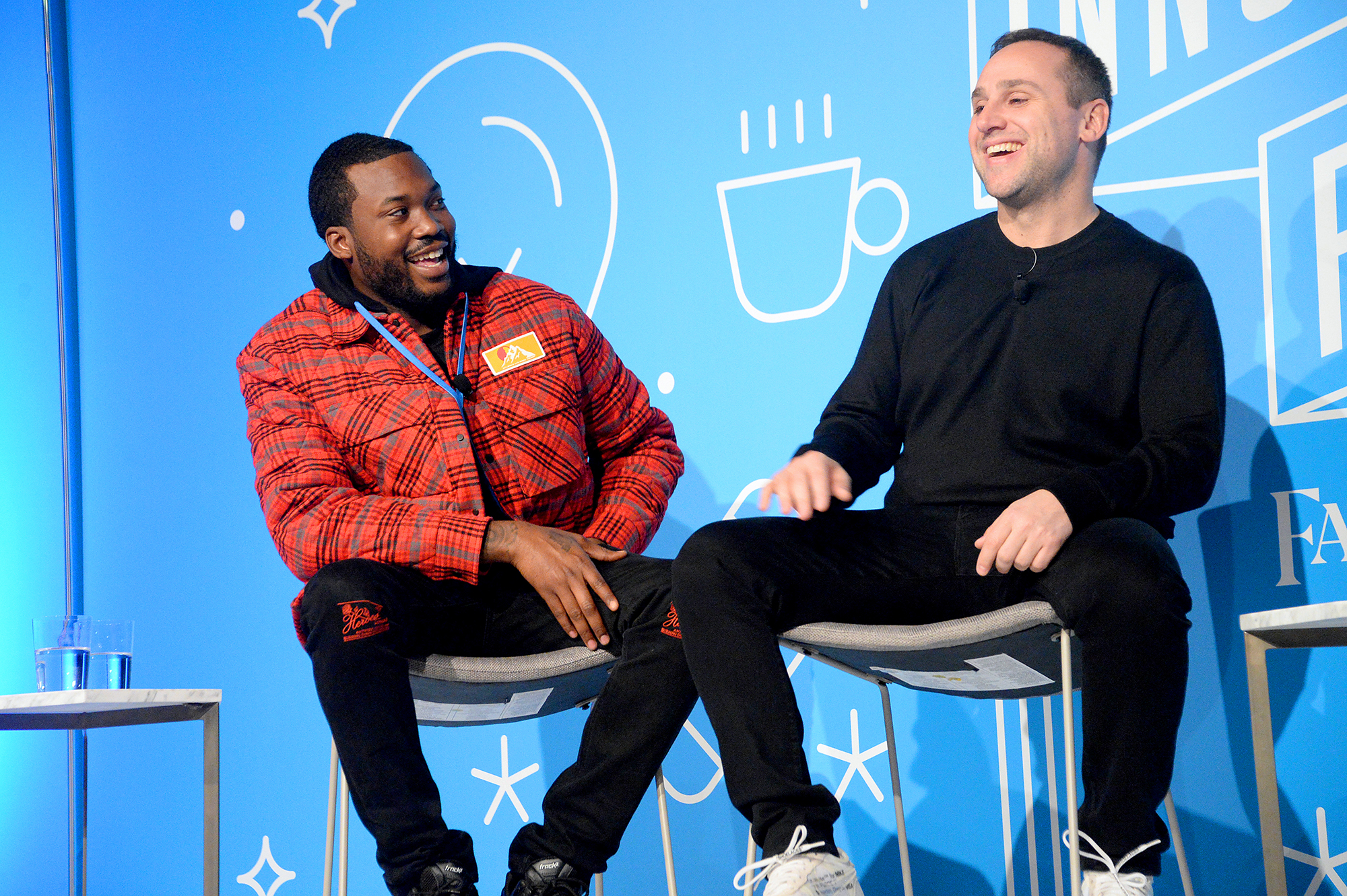 We hear that Rubin will also host a New Year’s Eve bash. 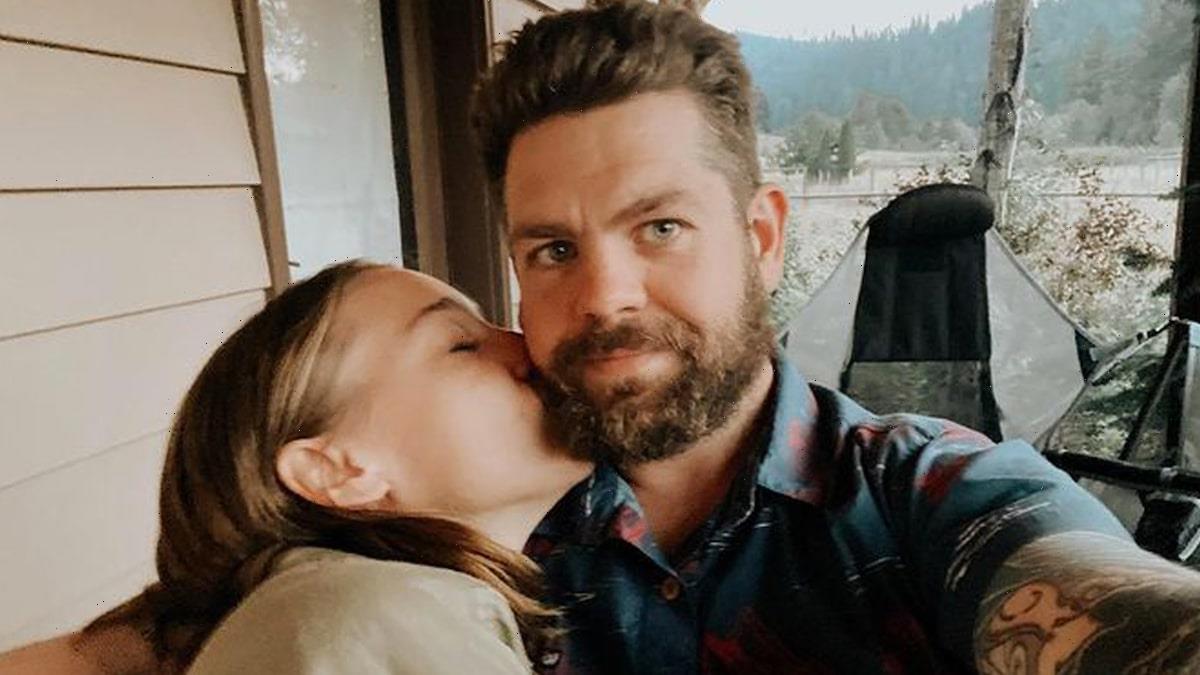 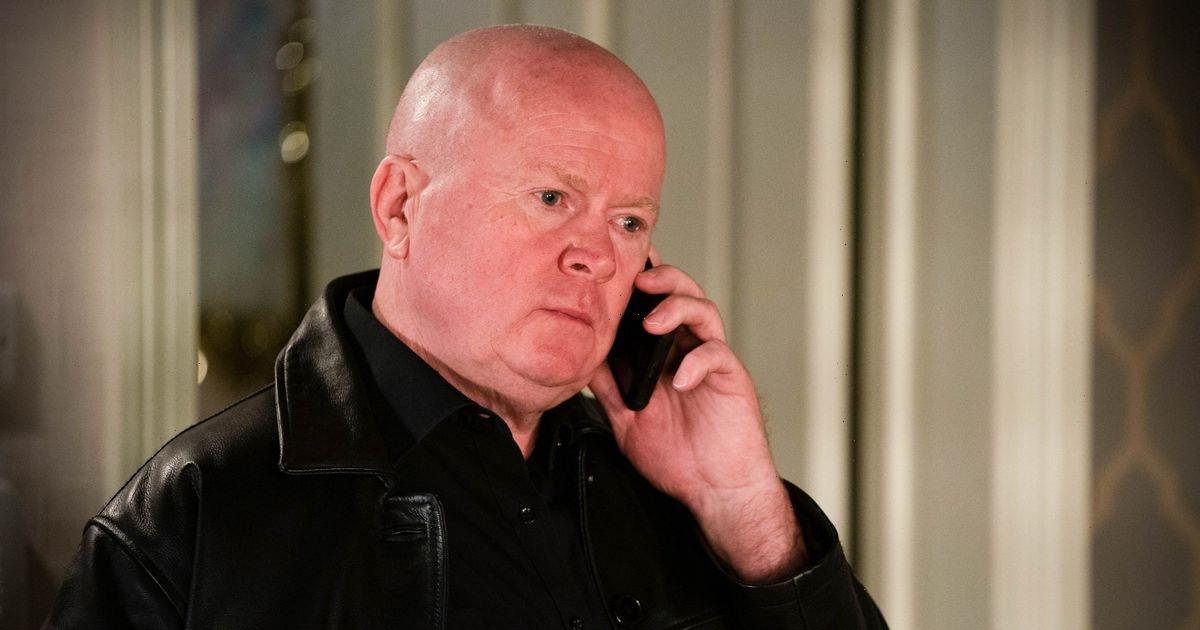