But New York City’s version of the mysterious artist is a Brit named Adrian Wilson, who has just begun attaching his name to his pieces, cheeky alterations to subway signs that pay homage to Ruth Bader Ginsburg, David Bowie and more.

Wilson has spent the last week working on his latest public project: a 10 by 12-foot mural to honor rock ‘n’ roll icon Eddie Van Halen, who died last week at age 65 following a lengthy battle with cancer. This display at 246 Bowery, commissioned by the arts nonprofit Little Italy Street Art (LISA) Project NYC, shows the outline of a van blended into the image of an electric guitar over “HALEN” painted in bold letters.

“I’m trying to give people a more quirky way of remembering somebody that’s not so solemn,” said Wilson, 56, who grew up in Manchester, England, but now lives in New Jersey. “It’s more playful, but visually has an impact.”

Onlookers will never see his name, a promotional hashtag or his Instagram handle (@Plannedalism) written beneath his work. And that’s why the hundreds of folks who shared his underground homages never knew the identify of the artist, an architectural photographer by trade.

He managed to remain anonymous for years even as he outfitted subway stations, and even street signs, with subtle designs that memorialize beloved celebrities who have passed away, including Prince and Bowie. But in September, Wilson started coming clean — feeling emboldened to identify himself because he’s now an American citizen and, he said, no longer fears criminal charges.

“When I did these all anonymously, it was way easier, it was way better,” he said. “I had personal satisfaction … People in my community knew it was me.” 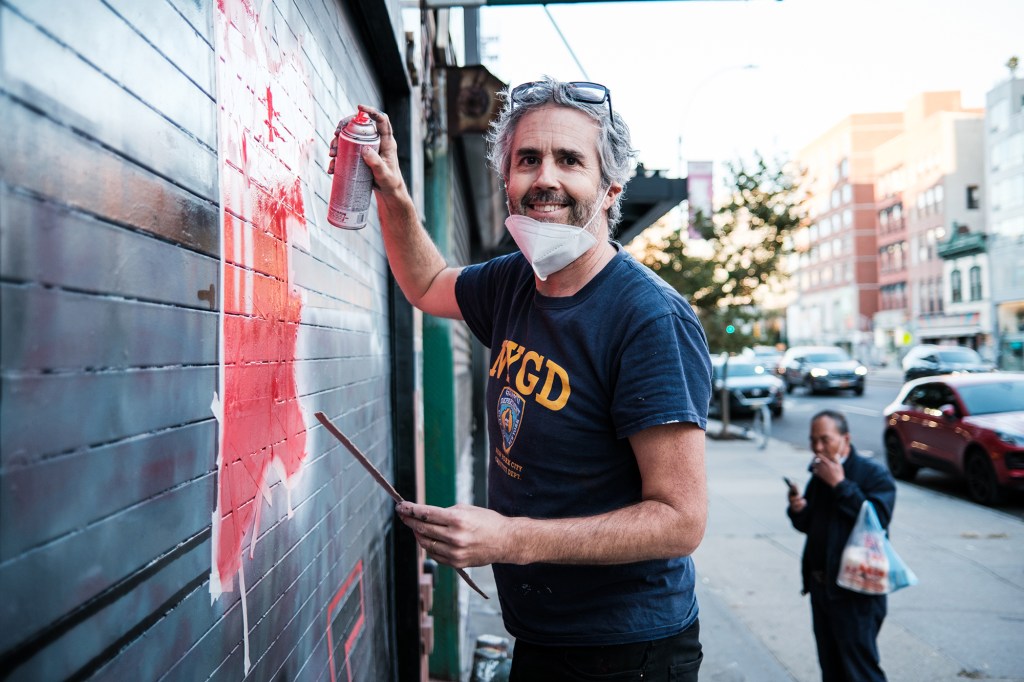 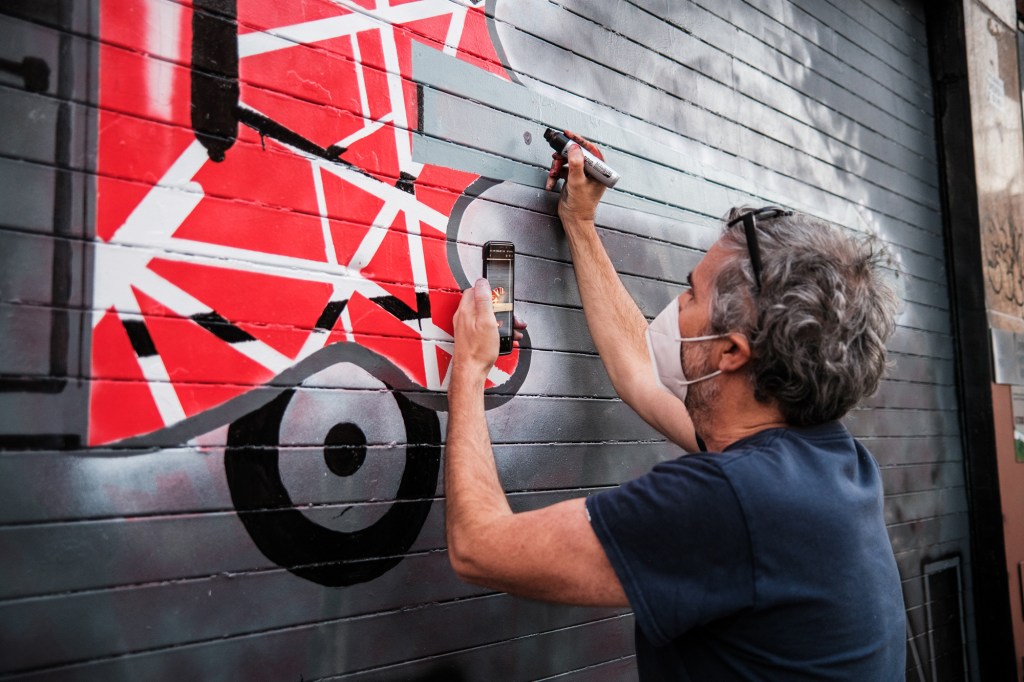 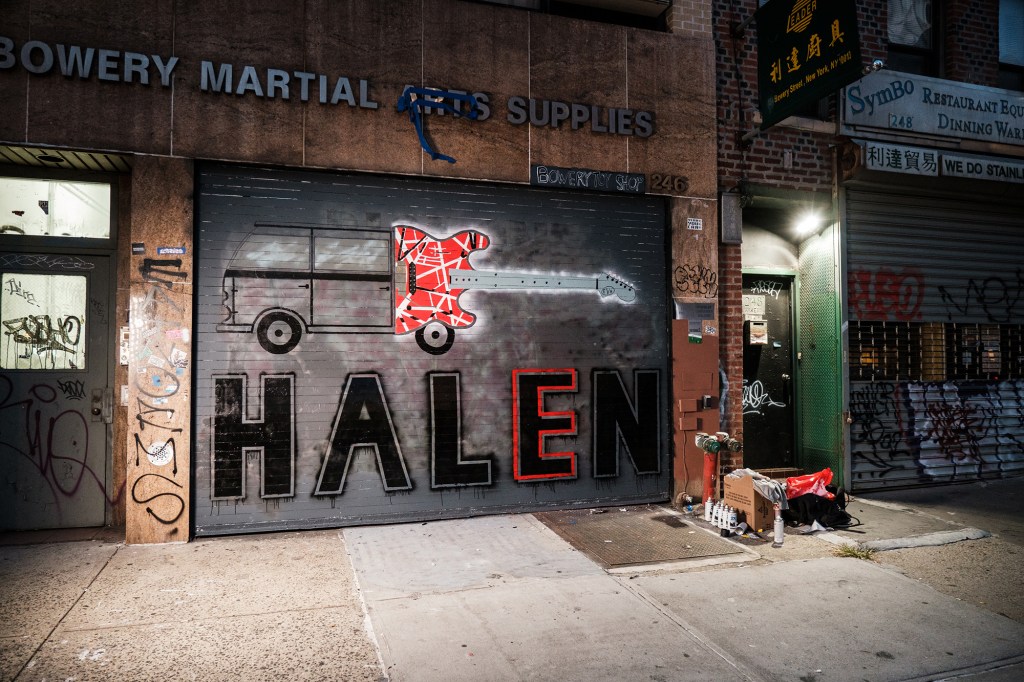