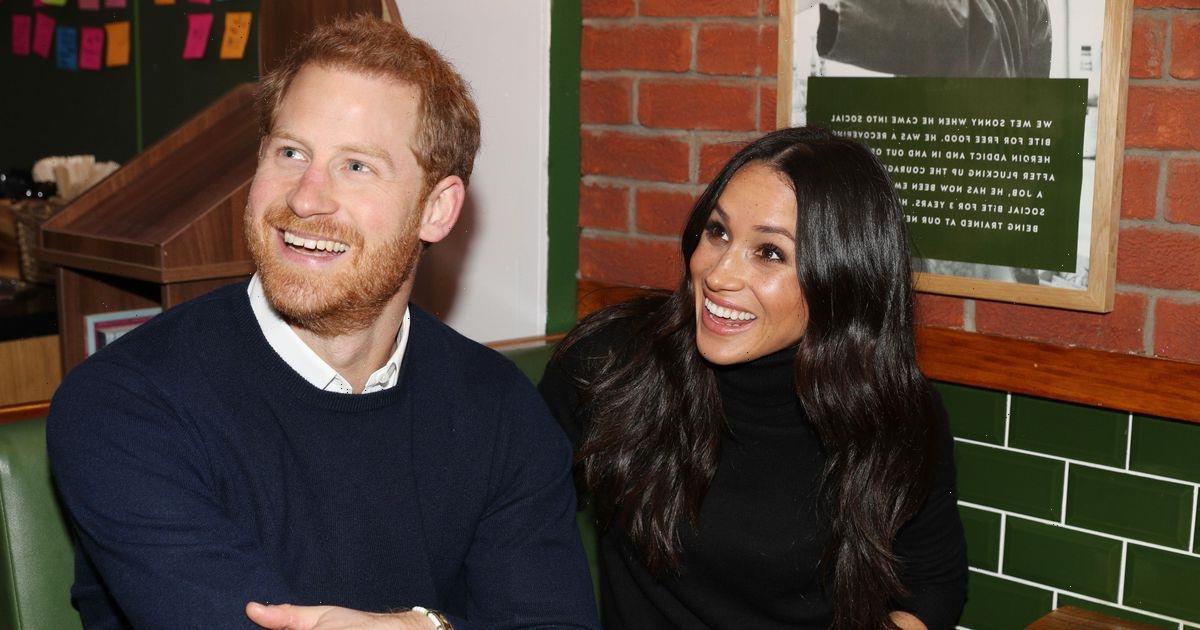 Meghan Markle and Prince Harry had no choice but to get creative when they celebrated their second wedding anniversary in lockdown.

Unable to meet up with their A-lister pals, the Duke and Duchess of Sussex opted for intimate Zoom calls with close friends, a Mexican takeaway and homemade margaritas.

According to a new epilogue in Finding Freedom – a biography of the couple written by written by Omid Scobie and Carolyn Durand – the couple had a low-key celebration for their second wedding anniversary last May, when lockdown restrictions were still in place in California.

Instead of going out, the couple chose to spend the day remembering their 2018 nuptials with people who had been involved in the ceremony, and concluded the festivities with a Mexican takeaway from a local restaurant.

They also exchanged cotton-based gifts, as is traditional for second wedding anniversaries.

Since Finding Freedom was initially released, a lot has happened to Harry and Meghan. Hence a new epilogue has been included in the paperback version.

The legal team for the duke and duchess has said that Scobie and Durand do not speak for the couple, and that they "did not collaborate with the authors on the book, nor were they interviewed for it".

In the new epilogue, Scobie and Durand chart the Sussexes' past year, examining everything from how the couple acquired their lavish nine-bedroom home in Santa Barbara, California (they took out a mortgage to help cover the cost) and Meghan's devastating miscarriage to alleged family tensions at the Duke of Edinburgh's funeral in April.

During the time of their second wedding anniversary, Meghan and Harry were isolating in actor Tyler Perry's Hollywood mansion with little Archie.

According to British journalist Scobie, the couple "reminisced about what a beautiful and magical day" their wedding was.

The celebrations were said to be a rare day off for the couple, who were busy with their new charity foundation Archewell.

Scobie last week reignited the row over Meghan and Harry's decision to name their daughter Lilibet, after the Queen's childhood nickname, when he claimed it was actually proof of how close the couple are to the monarch.

The name, he said, offered 'an insight into the close relationship' the Sussexes and the Queen still share.

Others, however, have taken a different view. Indeed, the question of whether or not the Queen had granted permission – as Harry suggested – sparked a transatlantic row.

Palace sources insist the initial conversation between Harry and his grandmother about the name was 'a telling not an asking'. The BBC report first revealing that the Queen had not been asked for permission caused a furore.

Scobie also came under fire last week when a forthcoming excerpt from a revised edition of his book was published detailing the aftermath of the Oprah Winfrey interview.

The Queen's statement that 'some recollections may vary' led Harry and Meghan to believe senior Royals had not taken 'accountability' and 'full ownership' of the claims, according to the forthcoming new edition.

But Scobie quickly backtracked, saying that it was the 'institution' of the Monarchy, not the Queen personally, who bore the brunt of the Sussexes' displeasure – even though the statement was issued on behalf of Her Majesty.

He told Good Morning America: "When it comes to that relationship with the Queen, it is as strong as ever. They have nothing but love for her. Of course, we saw them name their daughter after the Queen's very nickname. So that really gives us an insight into that close relationship."

For the latest on Prince Harry, Meghan Markle and the rest of the Royal family, sign up to OK!'s daily newsletter. 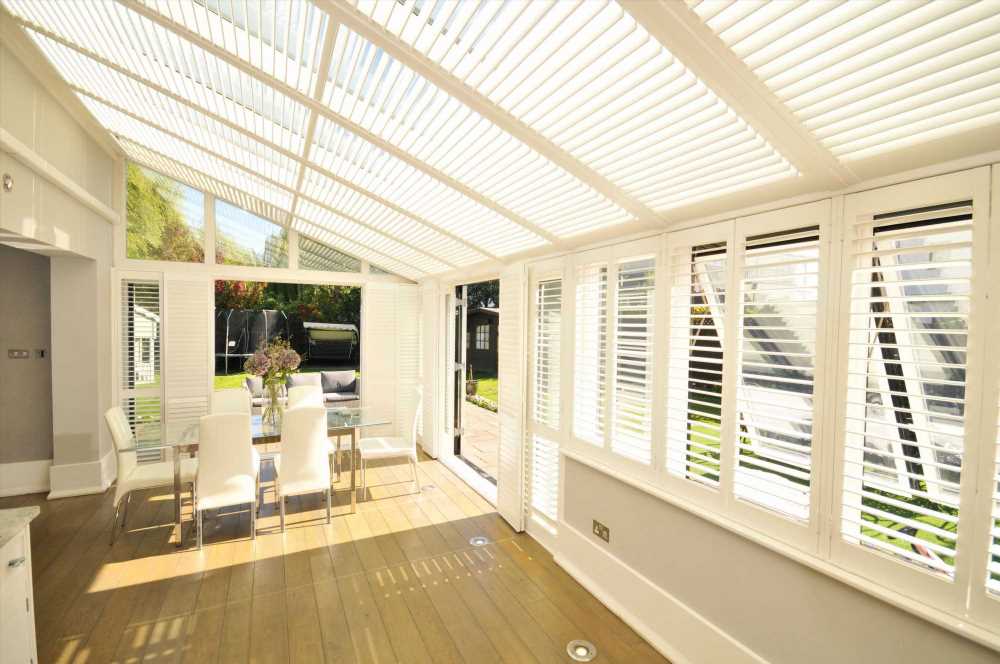 Previous post How to extend your home WITHOUT planning permission