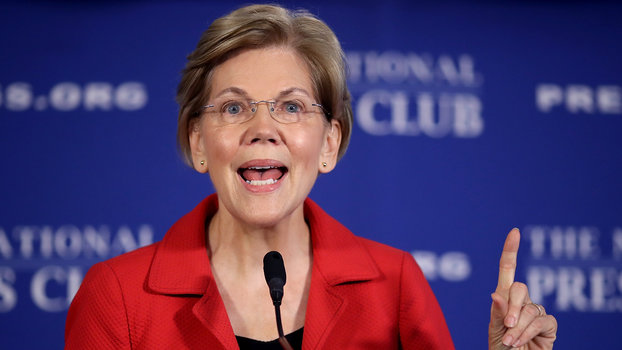 Meghan Markle and Elizabeth Warren may seem like sartorial opposites (Warren favors a uniform of trousers and jackets, while Meghan keeps us on our toes, juggling ball gowns, power suits, and the occasional fancy English hat), however, a bit of research seems to prove that the two have a similar strategy when it comes to the brands they choose to support.

The Massachusetts senator has favored jackets by Nina McLemore for years now, and there may be more to her brand loyalty than just her affinity for the designer's Skittles color palette and tailored jackets. New York-based McLemore, who has also outfitted Hillary Clinton and Billie Jean King, supports several non-profits that focus on women, children, education, health and the arts — causes Warren has also championed on the campaign trail. "I believe strongly that we have a responsibility to help support non-profits in our community, and we encourage our representatives to do so as well," wrote the designer on her website.

Meghan, too, has used her platform as an actress-turned-duchess to promote brands that do more than just make pretty clothing. During her tour of Australia last year, for example, she wore several eco-friendly labels that promote sustainability in their business model and beyond — knowing full well that her every look would be reported, down to the daintiest accessory, and the mission of each brand would get that sweet, sweet publicity.

At Wednesday evening's Democratic primary debate — the first major event of the 2020 presidential race — Warren stepped out in one of McLemore's signature blazers. "A jacket with a standup collar — it gives you more confidence, it makes you look more confident," the designer said during a 2016 interview on CNN. "It gives you sort of a little bit more edge on style and power."

She added, "Color [and] simple lines are really what’s most important for women."

The most obvious interpretation of the ultraviolet hue of Warren's is one of political unity, a coming together of the left and the right, the blue and the red. The concept, as noted by WWD's Booth Moore, is one that might feel familiar to those who watched Hillary Clinton deliver her concession speech in 2016 in a purple pantsuit.

However, as Vanessa Friedman of the New York Times observed, though Warren rarely veers from her uniform, she's not afraid to change things up color-wise, and her palette consists of, well, the entire rainbow. If the hue comes in a standard 10-pack box of Crayola Crayons, she's probably worn it — no muted pastel pink or delicate eggshell here.

On the color front, perhaps Warren is taking a cue from another royal — the Queen of England herself. Elizabeth (HRH, not Warren), is known for wearing bold colors literally head-to-toe, which has often been attributed to her wish to stand out in a crowd so that her subjects can easily spot her from afar. It would make sense for Warren, too, to adopt the strategy, especially when she's on the ground campaigning.

The latest polls have Warren trailing behind Joe Biden, and though we're not one to take polls too seriously, chances are probably high that we'll be seeing plenty of Warren and her technicolor wardrobe over the next several months. 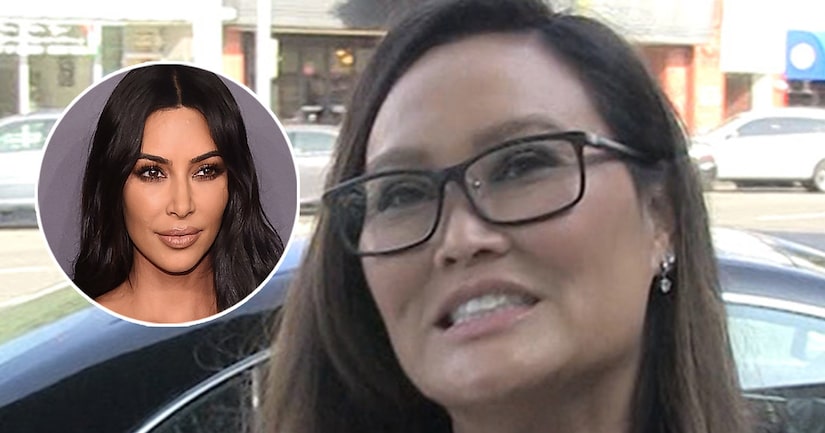 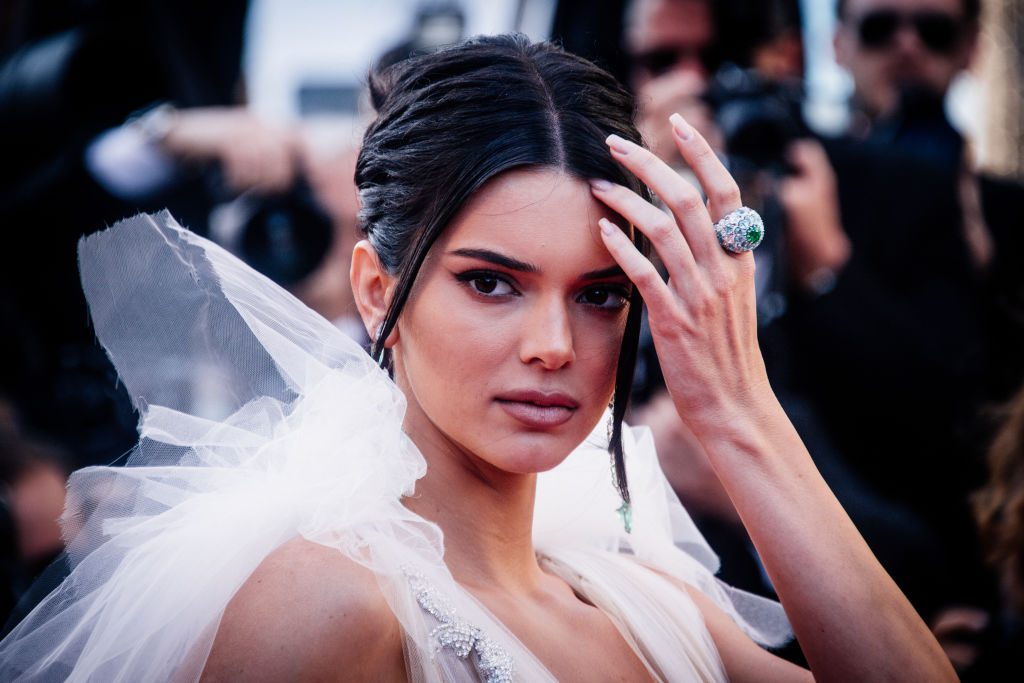