An unearthed photograph shows Meghan Markle posing with a magazine that featured Kate Middleton on the cover in 2014 – two years before Duchess of Sussex met Prince Harry.

Royal fans are abuzz, having discovered the never-before-seen photograph today, which shows the former actress posing with the magazine and was initially shared by the deputy editor of the Irish U magazine Denise Cash in November 2017.

Meghan is seen beaming as she stands next to Denise in the 2014 snap, with the magazine emblazoned with a headline which incorrectly states that Kate Middleton was having twins.

The picture appears to have been taken two years before Meghan, now 38, was introduced to Prince Harry and the rest of the royal family. 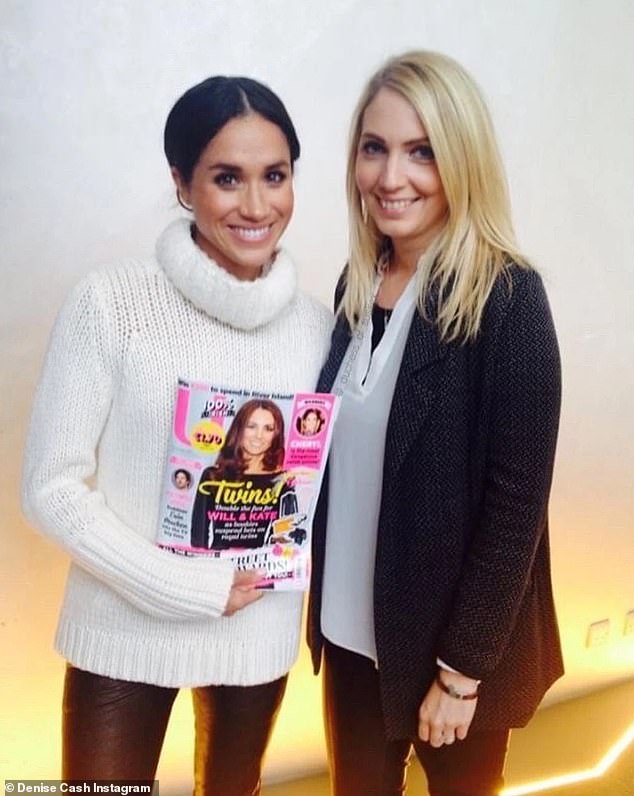 Royal fans are abuzz over the unearthed photograph taken in 2014, which saw Meghan Markle holding a magazine which featured now sister-in-law Kate Middleton on the cover

Despite the headline stating Kate, now 37, was having twins, she would go on the following May to welcome Princess Charlotte.

The picture, which was unearthed earlier today, shows a beaming Meghan posing with the magazine alongside then deputy editor of U magazine.

The Duchess of Sussex was working as an actress on Suits at the time, and had contributed to the magazine she was holding, reportedly writing about sunglasses.

It came five years before she would go-on to be the first guest-editor of the September issue of Vogue. 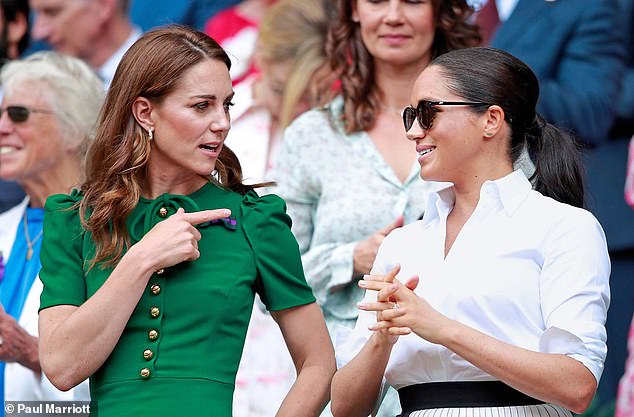 While another commented: ‘Crazy how life works out…’

One posted: ‘That’s crazy! I bet in a million years she never thought she would be part of that family. Life can be so unpredictable.’ 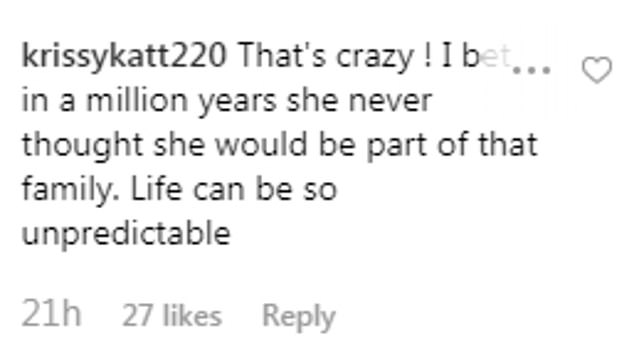 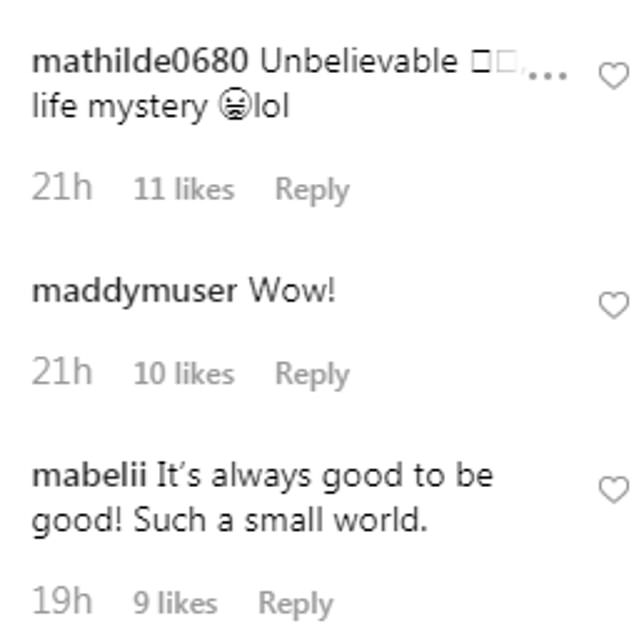 Royal fans were amazed by the photograph, with one commenting: ‘Funny how life works like this!’

There have long been rumours of a rift between the two women, with the sisters-in-law making several public appearances over the summer.

After attending Wimbledon as a twosome for a second year in a row, Kate and Meghan appeared to get on better as they were photographed laughing together.

And the two mothers are thought to be exchanging friendly texts discussing their experiences of bringing up their children.

Speaking to Hello magazine last month, a source said: ‘Kate was a great source of support to Meghan in the days leading up to Archie’s birth and, despite reports of a rift, they are family and have a really lovely friendship.

‘Their relationship has certainly evolved over time and they have become closer since Meghan’s wedding.

‘They talk and text regularly, they have more in common, and Kate has wanted to make sure Meghan has felt welcome into the family.’ 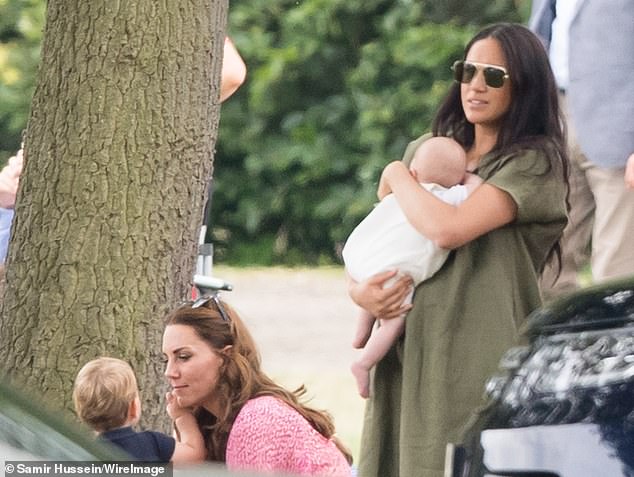 The two Duchesses were pictured supporting William and Harry together at a charity Polo match in Wokingham, with George, Charlotte, Louis and Archie seen playing together for the first time this month 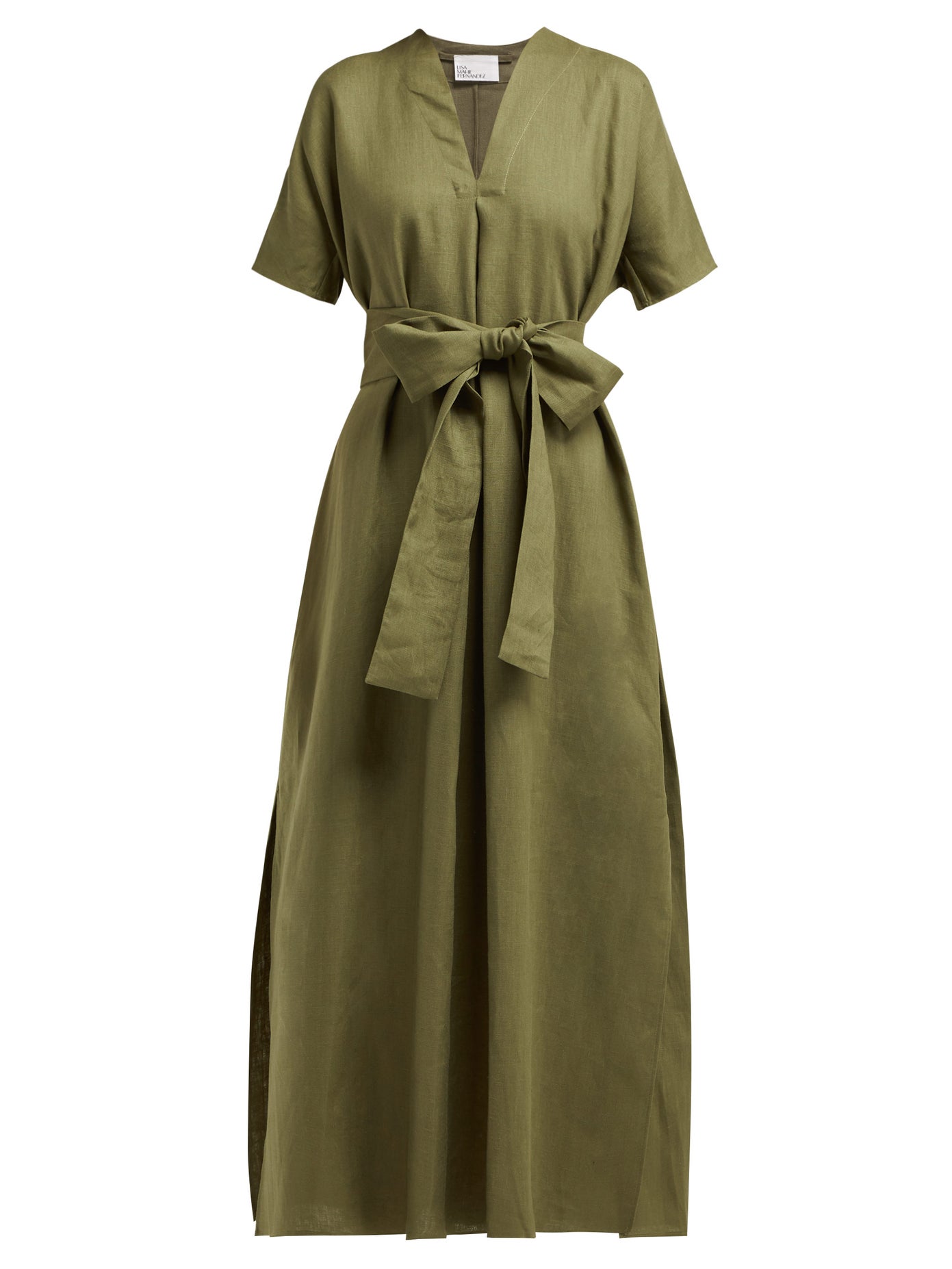 The Duchesses of Cambridge and Sussex, both 37, are said to be enjoying a close friendship, which reportedly developed after Meghan married Harry last May, pictured 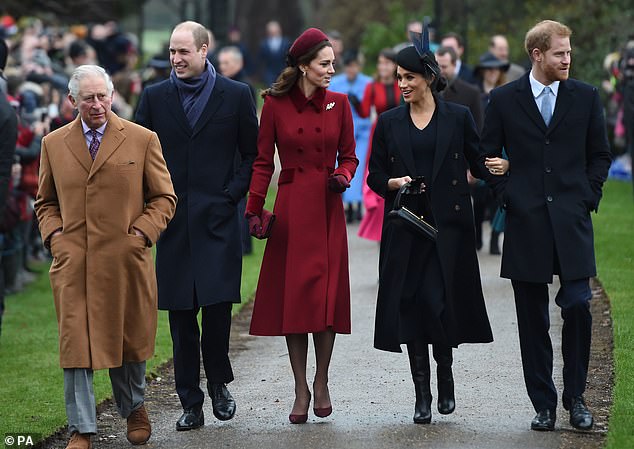 Last year royal insiders said that there has been no falling out between the Cambridges and the Sussexes, but admitted the pair are ‘very different people’