Mena Suvari reveals past drug use and sexual abuse

Mena Suvari claims one of her exes “manipulated” her into having threesomes with other women.

The “American Beauty” star — who previously opened up about surviving sexual abuse at a young age — said in an interview with The Guardian published Wednesday that she was just 17 years old when she met the lighting engineer, who would allegedly verbally and sexually abuse her.

Suvari, 43, further claimed that her ex, whom she refused to identify by name, would ask her to pick up women to have threesomes with, including ones she had met on set.

Years down the road, the actress bumped into several of the women and even told one, “I want you to know that I never wanted to do any of those things.”

Suvari — who has a 1-year-old son, Christopher, with husband Michael Hope — shared that the woman was surprised and said to her, “Oh, he told me you wanted to do that.” 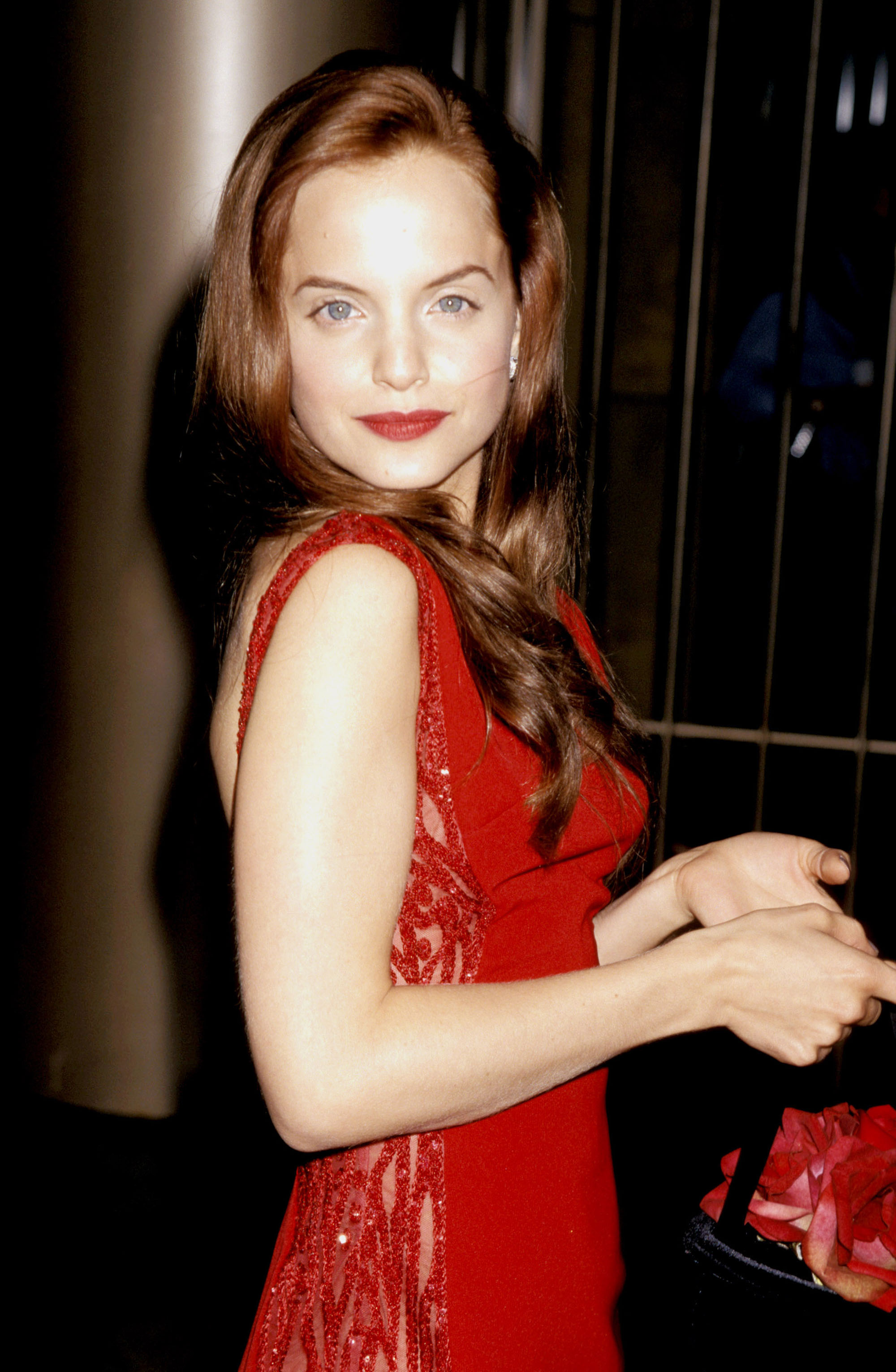 “It was a huge eye-opener for me, how I was being manipulated and I had no idea,” she told the outlet. “The circumstances had been created for me, and I was just swallowed up by it.”

She added, “I was not being loved. I was just a body, a receptacle for his desires.” 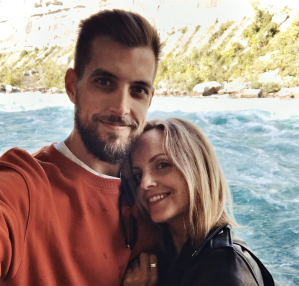 The “Six Feet Under” alum revealed that her experience with the lighting engineer has affected her current relationship with sex.

“I’ve never wanted to speak negatively about things that can be very healthy for other people,” she explained. “I was not given the choice or the permission to do it, and that’s what was so destructive for me. It’s a very messed up thing when you experience sexual abuse, because part of it is like, satisfying. But then the other part is an absolute nightmare, so you’re confused, you don’t know what’s right.”

Suvari lamented that she “never got the opportunity to discover” herself sexually, adding that she cannot imagine what it would have been like to have “dated throughout high school and then decided to consensually lose your virginity to one another.”

“That sounds so beautiful to me,” she concluded. “All of that was lost for me.” 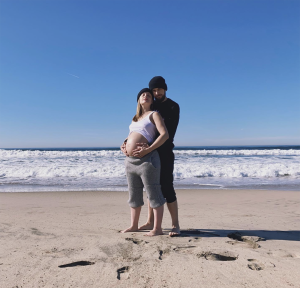 Suvari, who has also struggled with drug abuse, previously claimed her older brother’s friend had raped her when she was 12 years old.

“Part of me died that day,” Suvari told People. “He used me, had fun with me and then disposed of me. He called me a whore. I never got to have a healthy expression of [sex]. My choice was lost. And that, compiled with already not feeling seen and heard, established a concept that I would have of myself. That was my value.”

Suvari finally found happiness when she secretly wed Hope, who is her third husband, in 2018 after two years of dating.

They welcomed Christopher in 2021. 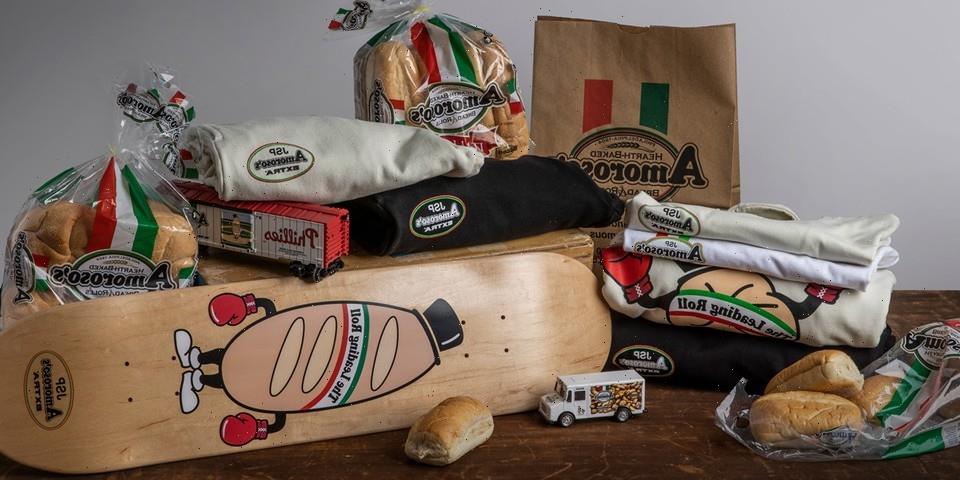