If you had $1.5 million laying around, you might have been able to pick up the pair of Nike Air Ships that Michael Jordan wore during his first season with the Chicago Bulls. Or at least that’s how much they sold for at Sotheby’s ‘Icons of Excellence & Haute Luxury’ auction in Las Vegas a few days ago.

The Nike Air Ship shoes were what Jordan played in before working with Nike and developing his own line of clothing and shoes.

Nike went on to create a signature shoe for Jordan, called the Air Jordan, in 1984. One of Jordan’s more popular commercials for the shoe involved Spike Lee playing the part of Mars Blackmon. In the commercials, Lee, as Blackmon, attempted to find the source of Jordan’s sports abilities. He became convinced that “it’s gotta be the shoes.”

The hype and demand for the shoes even brought on a spate of “shoe-jackings” where people got robbed of their sneakers at gunpoint.

The line would later become a household brand name and make Jordan a billionaire. It was the first time Nike collaborated with a player in this way.

The $1.5 million shoes that sold on Sunday are the ones Jordan wore during his 5th NBA game on Nov. 1, 1984, when the Chicago Bulls suffered a loss against the Denver Nuggets, 113-129.

After that game, Jordan gave those shoes to the Denver Nuggets ball boy, Tommie Tim III Lewis. The shoes have maintained their good condition ever since, according to Sotheby’s.

It isn’t the first time a pair of Jordan’s shoes sold for an astounding amount.

One of the biggest moments in Jordan’s career came after he finished his rookie season with the bulls. It was 1985, and he was on an international tour playing a Nike exhibition game in Italy. Late in the game, Jordan gained possession of the ball and took off for a dunk. The force of his slam shattered the backboard, sending glass everywhere, as recounted by SB nation. 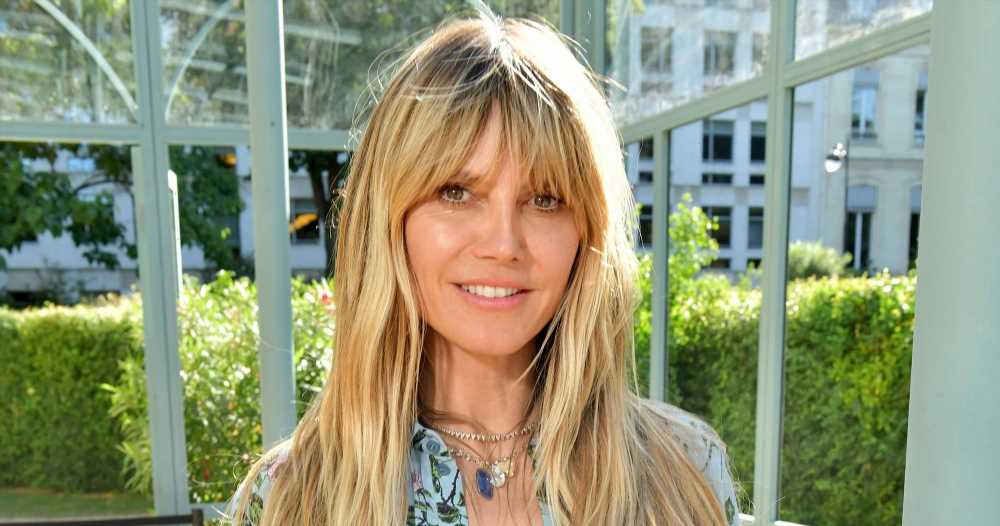 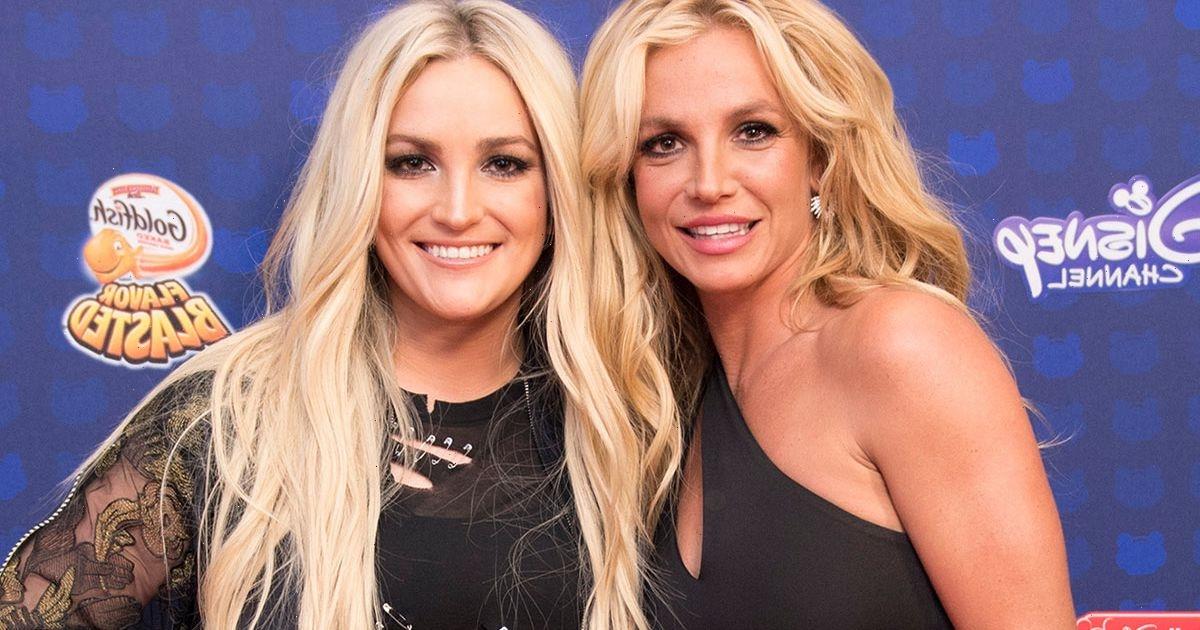