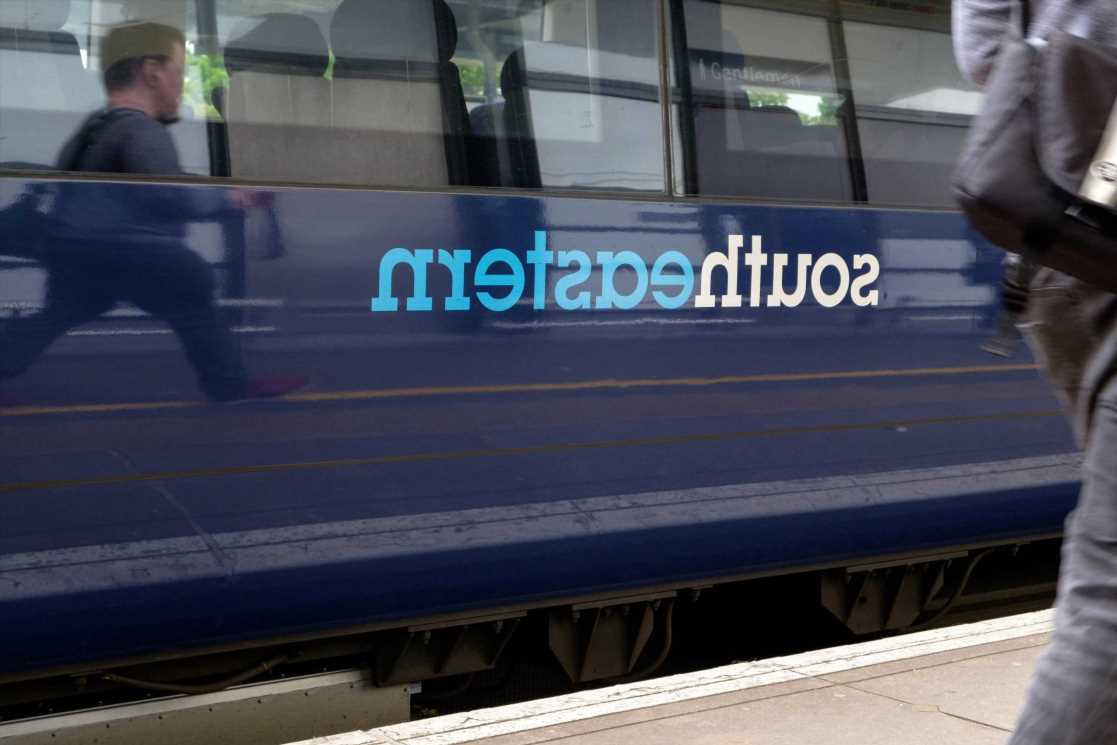 RAIL passengers could claim a share of £93million in compensation as a court gave the go aheadfor legal action against two train operators.

A court has ruled that a class action claim can be brought against Southeastern and South Western railway – potentially resulting in refunds for millions of customers. 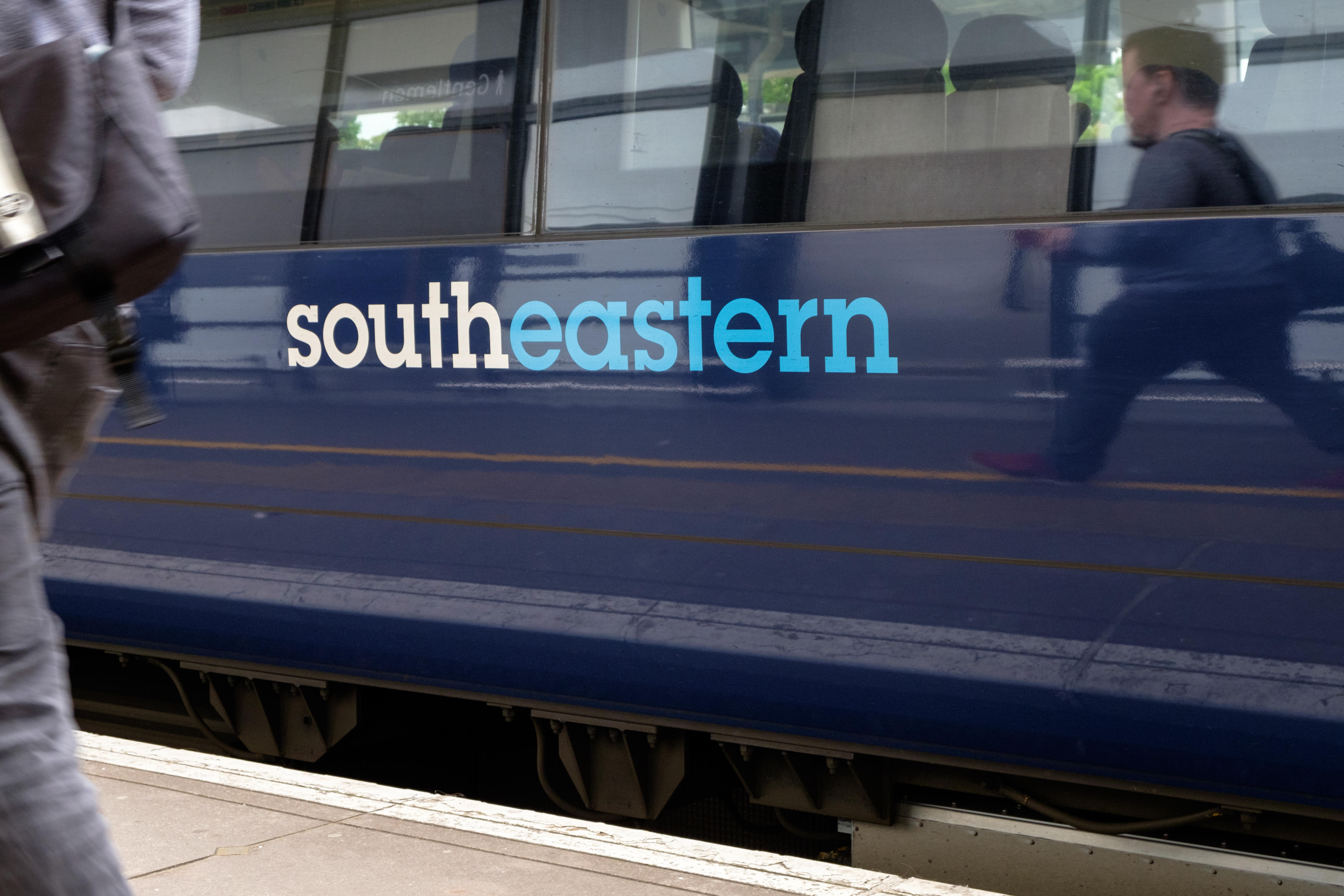 The claim against the train companies, brought by former Citizens Advice head of research Justin Gutman, alleges that passengers with travelcards were charged twice for portions of their journeys.

It alleges that Southeastern and Southwestern failed to advertise boundary fares to customers – which would have made their journeys cheaper.

Anthony Maton, managing partner at legal firm Hausfeld & Co LLP said: “Millions of train passengers, often commuting daily on South Western and Southeastern, can now claim for the double charging that saw them pay twice for many journeys – once through their travel cards and once through their ticket journeys.

"Today the court agreed to allow the claims to proceed so that rail passengers are a step closer to obtaining restitution from the rail franchises for these long running malpractices.”

What are boundary fares?

The legal action alleges that the companies have overcharged customers who have a Transport for London railcard.

It claims that passengers have been charged twice for portions of their journeys.

Boundary fares allow passengers to go beyond the Zone covered by their travelcard without having to pay extra.

For example, a passenger with a Zone 1 to 3 TfL travelcard travelling from London Bridge in Zone 1 to Peterborough should pay a cheaper fare.

This is because they have already paid for a section of the journey when they bought their travel card.

The cheaper rate is known as a boundary fare.

The case alleges that Southeastern and South Western haven't made boundary fares "sufficiently available" or made passengers "aware of their existence".

That means millions of customers have paid for higher fares than necessary, because their travelcard already entitled them to travel for part of their journey.

Today's decision means the claims can continue as collective proceedings, meaning millions of passengers who may have been overcharged will automatically be represented in court.

A South Western Railway spokesperson said: “We are committed to providing customers with the best range of fares and ticketing options – including online, via mobile phones, in person and over the phone.

"We believe that all of the ticket options available are in line with legal and regulatory requirements, and we will continue to defend ourselves robustly in this case.”

A spokesperson for Go-Ahead, which owns Southeastern, said: "Go-Ahead will be considering the Tribunal’s judgment in detail but continues to consider the claim against London Southeastern Railway to be flawed and unsustainable"

How can I claim compensation?

If you are affected by the class action and you live in the UK, you will be automatically included in the claim without having to take any steps.

However, you can choose to opt-out by sending confirmation of this to the following email address: [email protected] or by post to Charles Lyndon Ltd, 22 Eastcheap, London, EC3M 1EU.

If you don't live in the UK but think you might have been affected, you can opt-in using the above contact details.

The case will now proceed to trial, so no compensation will be available until a judgement is reached.

Southeastern and South Western could also successfully fight the legal action, meaning no refunds would have to be made.

A budget train service costing £14.90 from London to Edinburgh will launch this month – rivalling EasyJet & Ryanair.

Drivers are being offered £3,000 to give up their highly polluting cars in Coventry.

This is the week to sort your festive travel tickets if you want to bag a bargain. 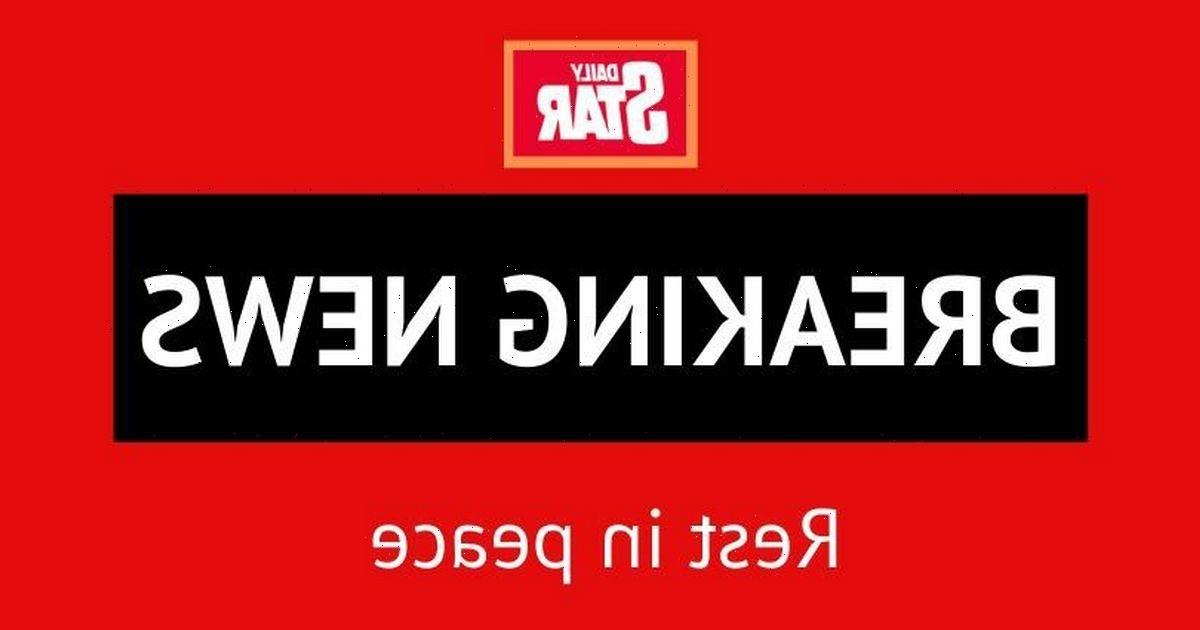 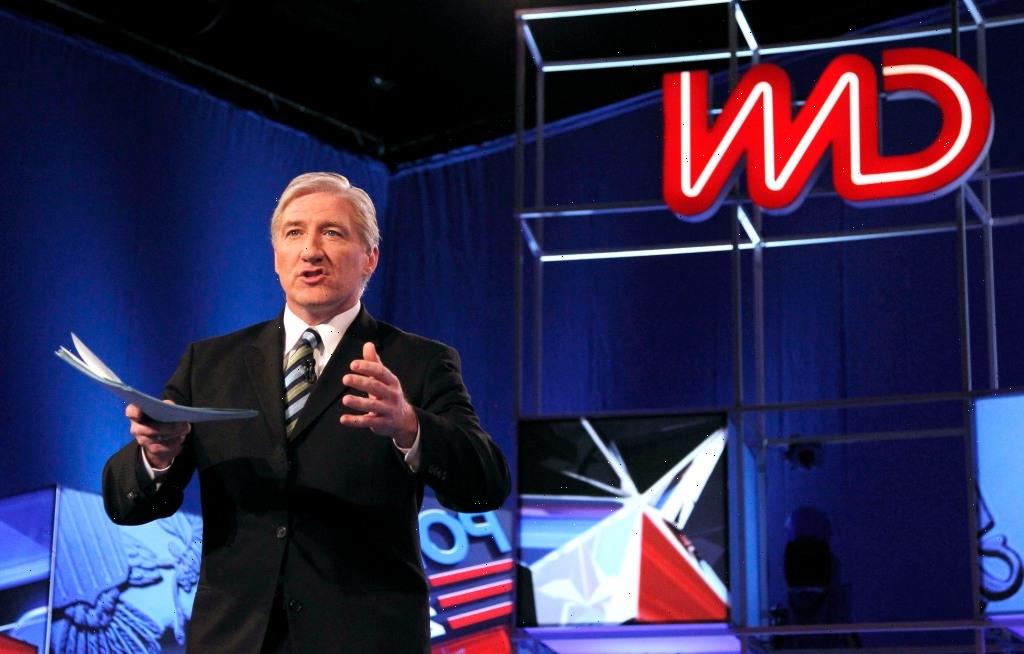