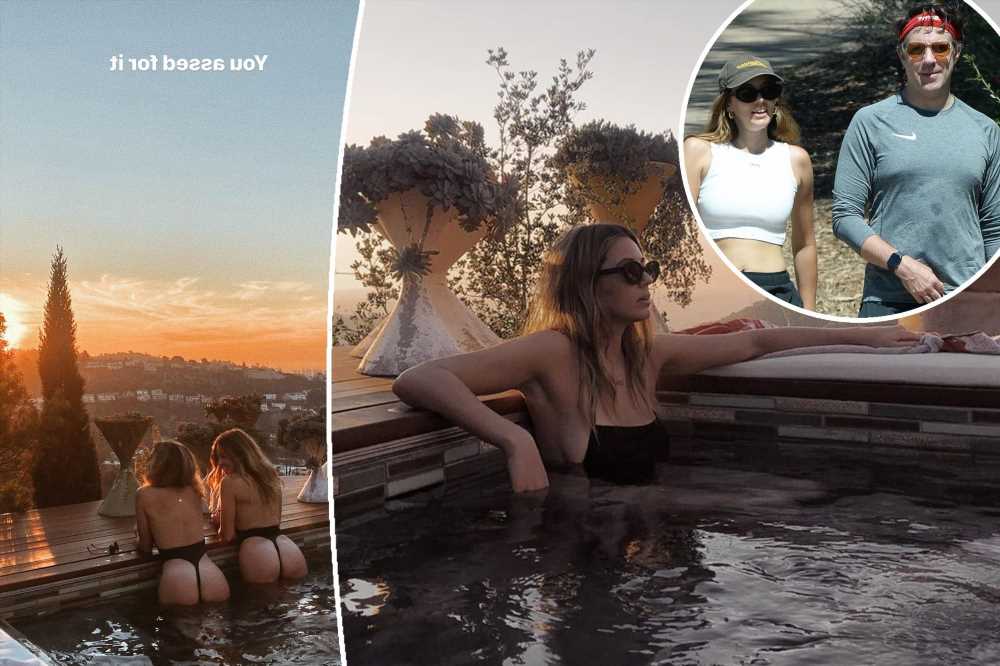 “You assed for it,” she captioned the bum-bearing photo on her Instagram Story on Sunday as she looked out on the Los Angeles sunset.

Her friend, who donned the same bum-baring, black one-piece, was also perched on the edge of the rooftop pool with her.

She also shared a candid snap to her Instagram Story, which showed her facing the camera in a pair of black shades.

“Sunda2e,” the blonde beauty wrote alongside the pic. 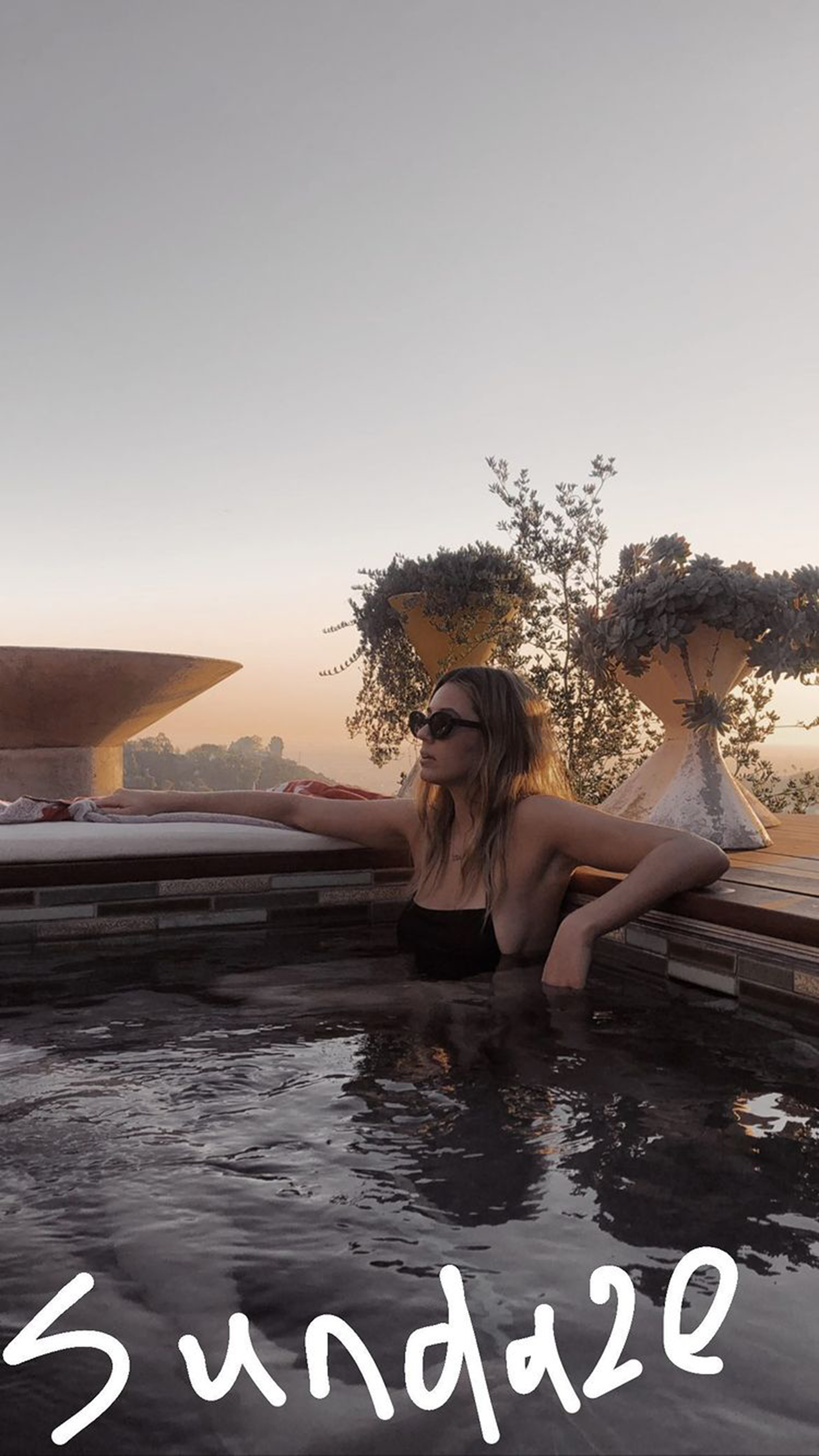 The photos come just a few weeks after she was spotted on a tropical getaway to Cabo San Lucas with Sudeikis.

The 46-year-old “Ted Lasso” star was snapped wrapping a bikini-clad Hazell, 35, in a towel after they went for a dip. 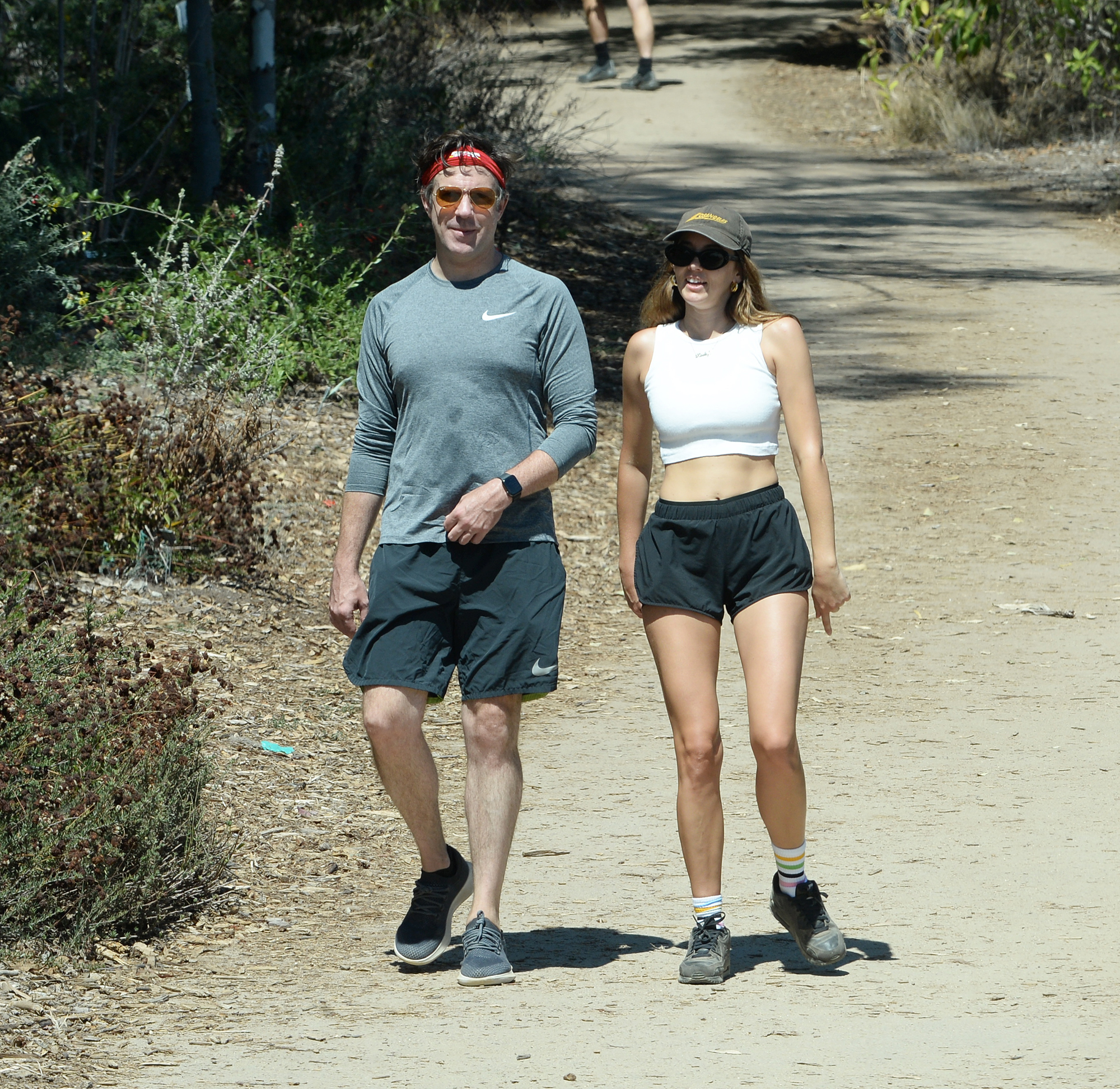 That same day, the couple were spotted kissing on the beach after months-long speculation that they were dating.

Page Six was the first to report the couple were an item just four months after Sudeikis split from ex-wife Olivia Wilde, following seven years and two children together. 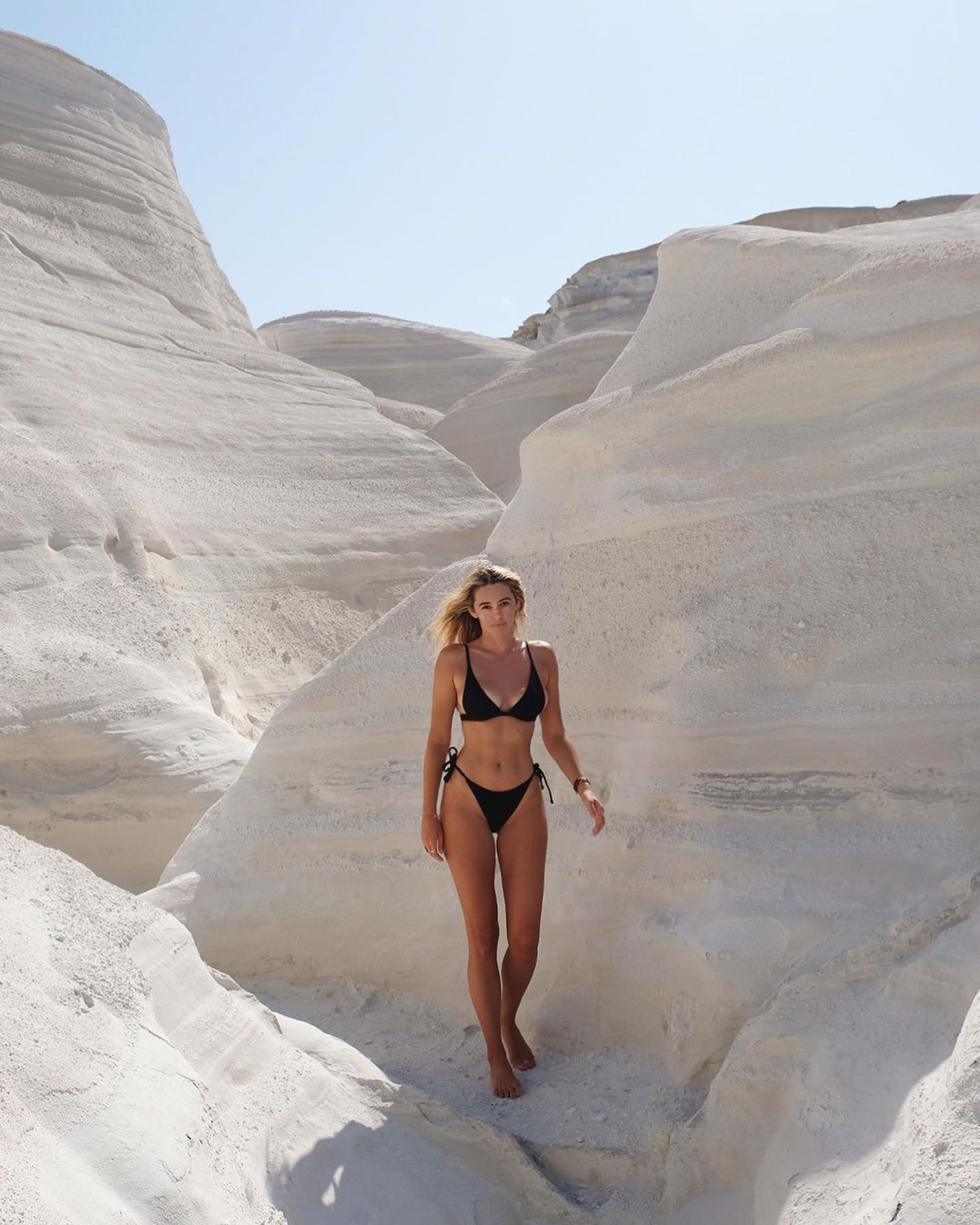 Insiders later told us that the comedian credits Hazell with making him “feel safe” after the heartbreak that followed his split from Wilde.

“Jason was and still is devastated over his split with Olivia; she’s the mother of his kids,” a source told Page Six exclusively. “But he has known Keeley for a long time, and he feels safe and relaxed with her. They enjoy each other’s company.”

However, another insider claimed to People that the couple are “casually seeing each other” and “They’re just enjoying each other’s company.”

The pair have known each other since at least 2014, when Hazell played a small role in Sudeikis’ flick “Horrible Bosses 2.” She also appears as Bex on his hit show “Ted Lasso.”

Hazell even served as inspiration for Juno Temple’s character, Keeley Jones, who is a model-turned-PR consultant. 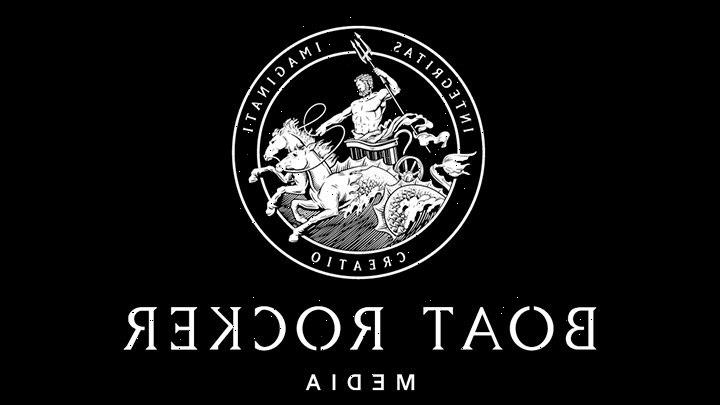