Radford and Gilchrist will co-anchor the service between noon to 2 p.m. Her first appearance as co-anchor on the outlet came on Monday. Radford will continue her duties reporting for NBC News and MSNBC.

The pair is assigned to bring audiences the latest national and international news of the day, which is often unfolding as they report on it. NBC News Now’s daytime schedule aims to give viewers a look at news while it is in the midst of happening, and often provides dispatches from reporters in the field and on the scene. Gilchirst, a former anchor for WRC’s “News4 Today” in Washington, DC, has been anchoring and reporting for NBC News Now since early March.

Radford joined NBC News in 2015 after working previous stints at ABC News and Al-Jazeera America.  In an earlier role, she worked as a production assistant for ESPN. She is a graduate of Harvard University and the Columbia University Graduate School of Journalism. During her time with NBC News, she has helped cover the 2020 presidential election, the effects of the coronavirus pandemic on minority communities, the rise in disinformation online, and the immigration debate over the U.S. southern border. 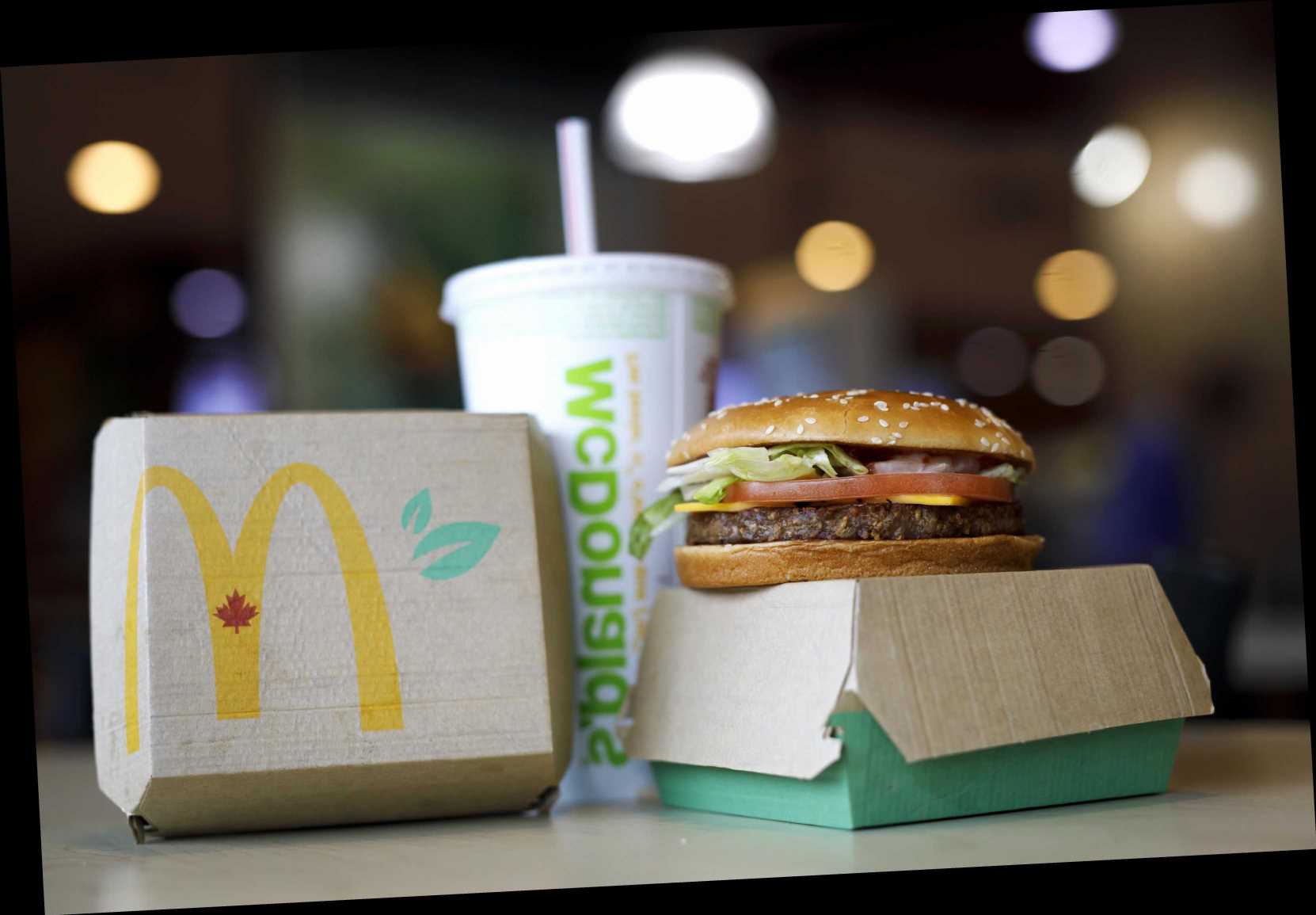 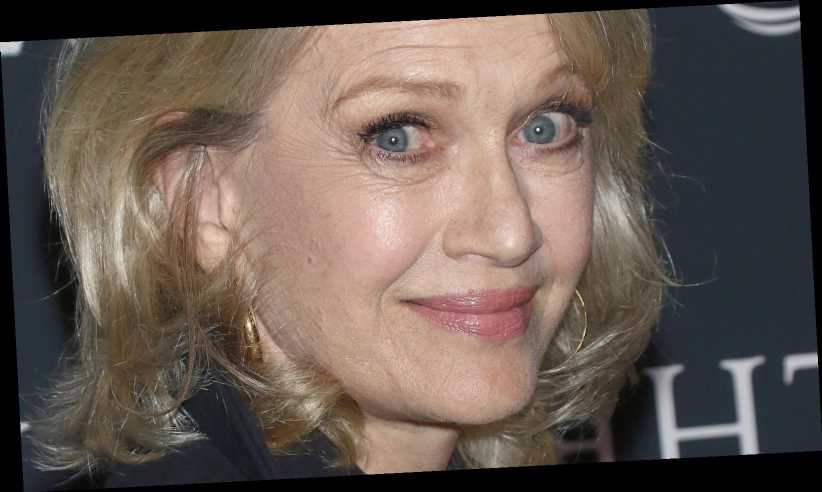