A mother has revealed her heartache as she described making the agonising choice to turn off her newborn son’s ventilator.

The writer and her husband Rob, 42, agonized over the decision but told Fabulous magazine they wanted to give him ‘dignity’ and removed him from intensive care at five weeks old.

The couple, who went on to have two more children, Evie and George, now 11, and along with Josh, now 13, say their family still talks about their son, and have photographs of him up in the house. 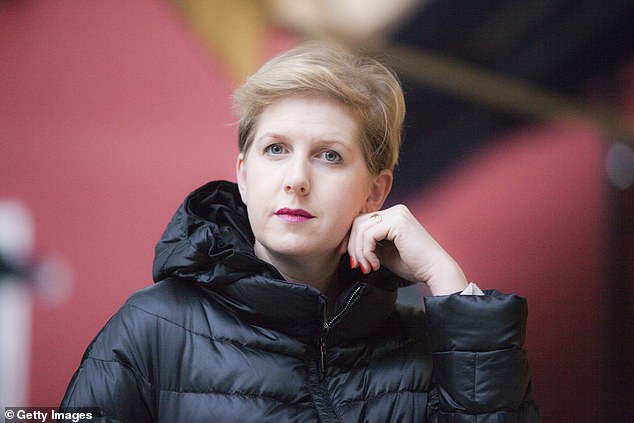 Clare, who had long-wanted to be a mother, conceived her twins through IVF and says she embraced every moment of pregnancy.

At 26 weeks, her waters broke and she was admitted to hospital, with her sons Josh and Alex born two weeks later on November 5 2006.

The children, who weighed a tiny 3lb 1oz and 2lb 9oz respectively, were immediately taken into neonatal intensive care.

Clare said she and her husband spent every waking moment at the hospital with their sons, and called it a hugely worrying time. 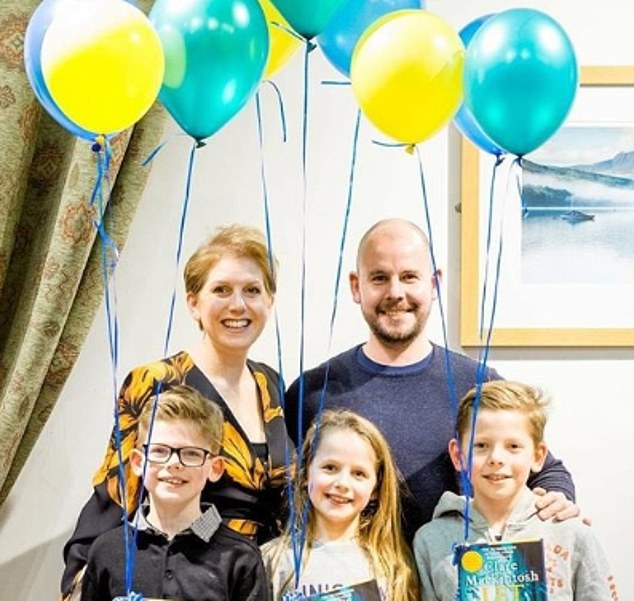 The couple, who went on to have two more children, Evie and George, now 11, and along with Josh, now 13, all pictured, say their family still talks about their son, and have photographs of him up in the house

Despite how prematurely they were born, doctors assured the couple the prognosis were positive.

But when the children were just three weeks old, Alex contracted a hospital bug, which developed into meningitis which Clare says felt like a death sentence.

A few days later, the tiny baby suffered a brain hemorrhage, and the couple were told he would have some disabilities.

Two weeks later, he suffered another brain haemorrhage, with the consultant telling Clare and her husband that there was ‘no part of his brain untouched’. 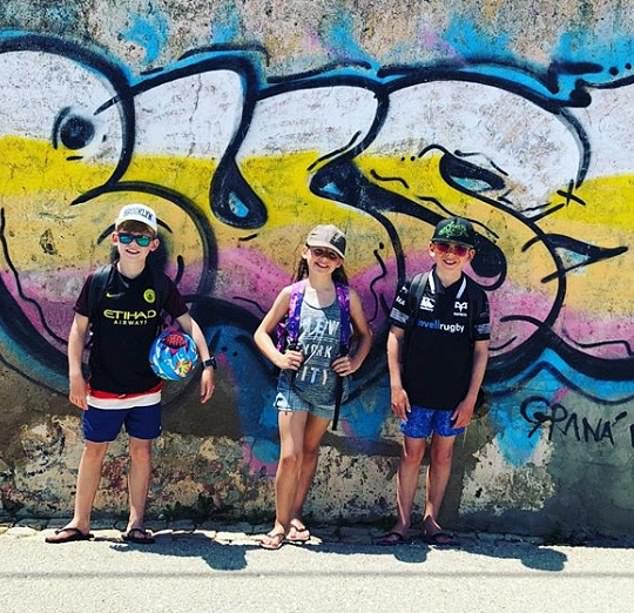 Clare was left devastated by the loss of her son, and says the family still share stories about him with her three children

They were told he may never learn to breathe on his own, and may never see, hear, talk or have any awareness of his surroundings.

Clare and Rob walked laps of the hospital talking things through, as they felt the full weight of the responsibility for the devastating decision.

Eventually, they made the decision to remove life support from the tiny baby, as they said they felt he would live a life that they themselves would never want.

Clare explained: ‘Looking back, that day felt like it happened to someone else. It was so surreal.’ 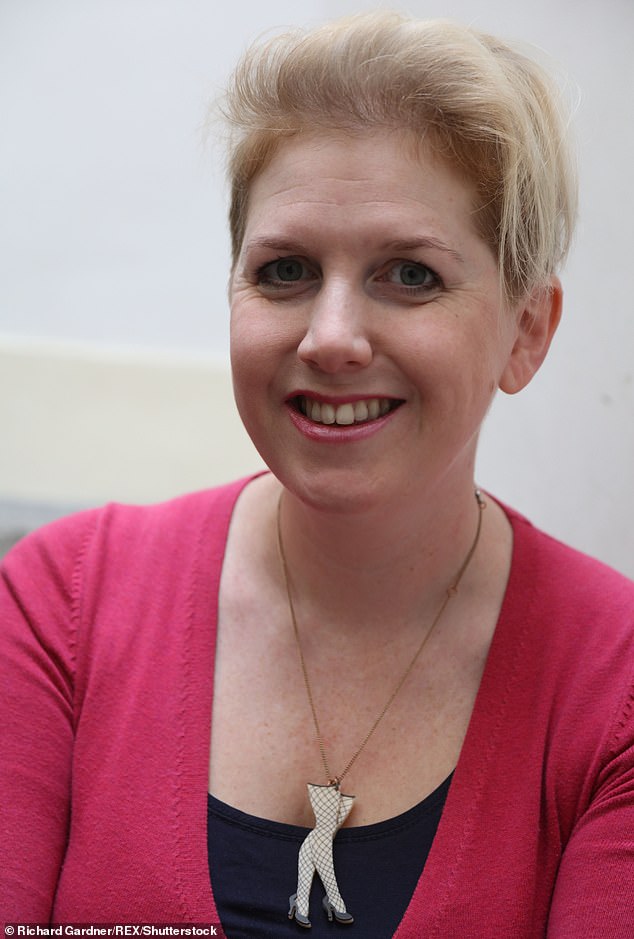 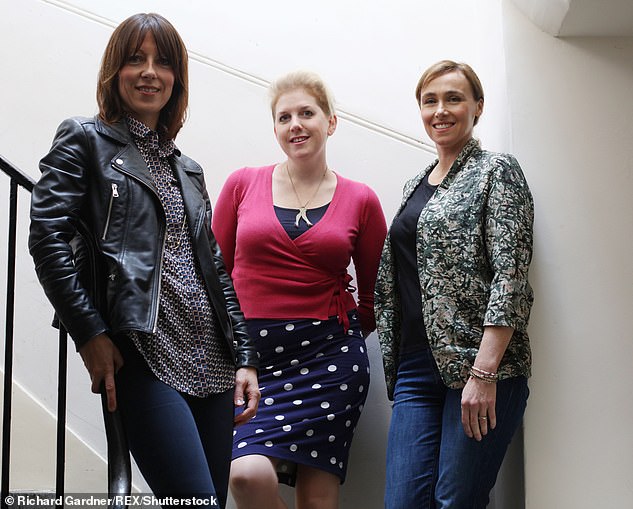 She went on: ‘The hardest thing I’ve ever had to do was to walk into intensive care the morning after Alex died and pass the incubator where he’d spent the five weeks of his life.’

Three months on, Josh was finally allowed home, although the baby went in and out of hospital for a year afterwards with various medical complications.

The couple went on to fall pregnant with another set of twins months later, and their children Evie and George, now 11, were both born full term and healthy.

Saying she would always consider her son a part of the family, she went on: ‘It can still be hard and I do struggle in the five-week period between Josh and Alex’s birthday and the anniversary of Alex’s death.’