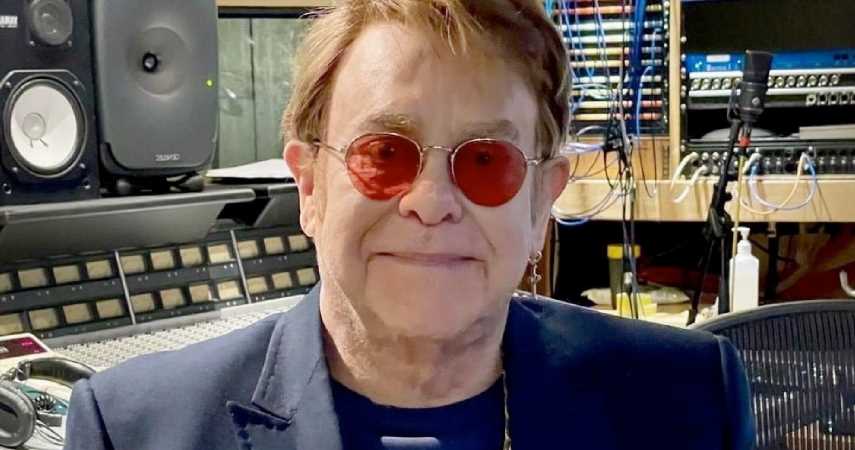 Toronto is one of the most expensive cities in Canada, but Elton John spared no expense in securing himself a new luxury apartment in the city’s downtown. Speaking to The Globe and Mail, Elton opened up about his recent purchase.

The unit is in the city’s coveted KING Toronto tower, providing sprawling views of the city. The apartment building is often known as ‘The Treehouse.’ It’s not just because of the building unique exterior – each condo looks like a glass box stacked on top of one another. Rather, it’s because actual trees grow inside the complex.

“Inspired by their setting atop the North, South, East and West Mountains, the Penthouses are envisioned as ﬂoating sanctuaries, each overlooking a different part of Toronto,” the condo building’s website explains.

It adds, “What we have created with these mountaintop Penthouses are unlike anything in the city.”

As to why he bought a home in Toronto, Elton (who was born and raised in the United Kindgom) revealed it was largely to do with his partner, David Furnish, a filmmaker from Canada.

“The main reason I’m coming off the road is to spend more time with my family,” the singer said. “David’s brothers and their wives and children are here. We spend a lot of the summer in Canada.”

Elton and David have been married since 2005, though they’ve been together since the early ‘90s. They share two sons, who were born via surrogate. Their eldest boy, Zachary, was born in 2010, while their younger son, Elijah, was born in 2013.

Although Elton has already made the purchase, it appears he’s going to have to wait a while before moving in, as the building isn’t set to be completed until 2023. It’s unclear how much Elton paid for the condo, but it would’ve cost him a pretty penny, considering the least expensive units in the complex start at $1.3 million.

This is the sixth home Elton has bought. In the United States, he owns a 24,260 square feet Beverly Hills mansion in addition to homes in Los Angeles and Atlanta. He also has homes in Windsor, England, Venice, Italy, and Nice, France. 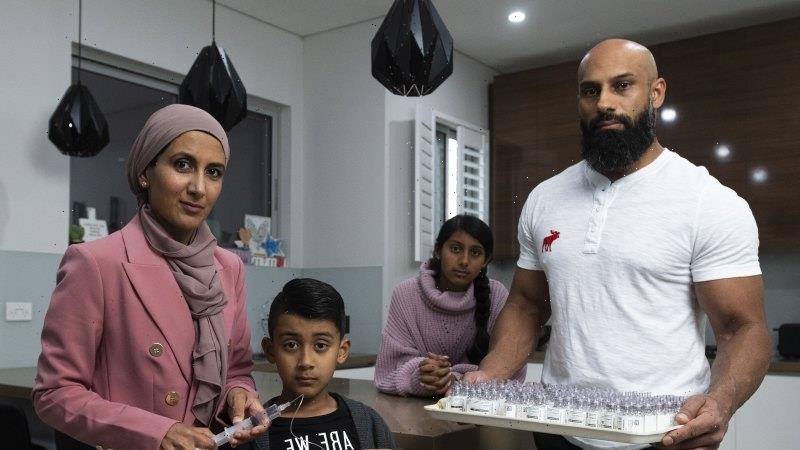