DEAR DEIDRE: MY wife only kisses me on my birthday, our wedding anniversary or at Christmas.

She never hugs me or puts an arm around me. If she touches me it’s by accident. 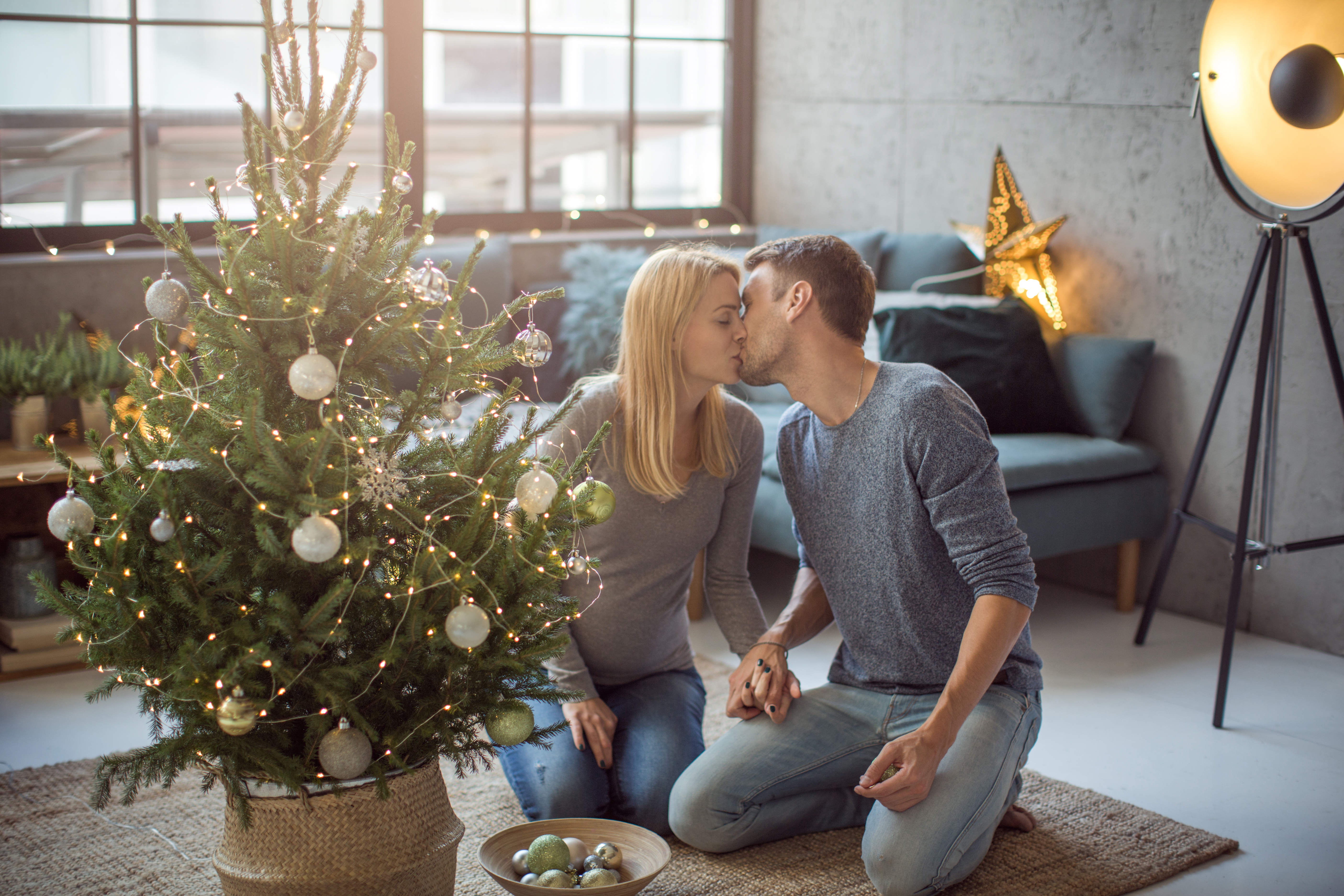 She says she finds it difficult to show warmth and affection because she didn’t get much from her parents.

I know her parents loved her without question but didn’t really show it. I’m starting to feel hugely resentful towards them. I feel that by depriving her of that affection as a child, they’ve deprived me of it now.

I’m 54 and my wife’s 52. We’ve been married for 25 years. The lack of affection makes me feel insecure. I can’t talk to her about it now as she always thinks I blame her and it ends up as a row, but I can’t carry on like this.

DEIDRE SAYS: Her parent’s lack of affection has inevitably influenced her but she can learn to be more affectionate, even though it might feel unnatural or forced to her.

You can help by initiating lots of physical contact, giving her a hug, massage, or holding her hand.

It’s important she feels in control. If she pulls back, say that feels hurtful, and ask her for a cuddle.

Related posts:
Tags: ‘B’, ‘Only, kisses, Me, My, On, wife
Recent Posts
Categories
We and our partners use cookies on this site to improve our service, perform analytics, personalize advertising, measure advertising performance, and remember website preferences.Ok