The Nashville bomber sent packages containing writings and videos promoting conspiracy theories to multiple people just days prior to the blast, CBS News confirms. Authorities identified Anthony Warner as the suspect in the Christmas Day bombing and say he killed himself in the explosion.

Federal law enforcement confirmed the packages were postmarked December 23, just two days before the bombing, and did not have a return address. It was not immediately clear how many packages Warner mailed.

“The knowledge I have gained is immeasurable,” the letter continues. “I now understand everything, and I mean everything from who/what we really are, to what the known universe really is.”

The letter urged the recipient to watch the videos Warner included on the thumb drives. The letter was signed “Julio,” a name Warner often used when signing emails, according to his friends. CBS affiliate WTVF-TV reports that a source said Warner also had a dog named Julio. Canine remains were found at the blast sight, and it is believed Warner may have had a dog with him when he killed himself. 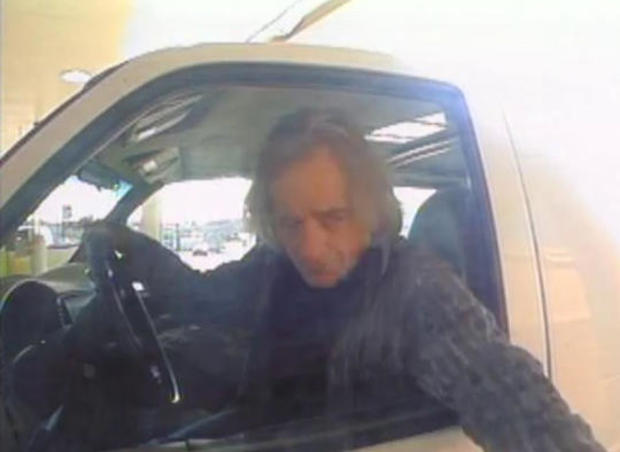 Warner wrote about 9/11 and the moon landing, saying at one point, “The moon landing and 9-11 have so many anomalies they are hard to count.” Warner also wrote that aliens have been attacking Earth since September 2011, and that the media is covering up the attacks.

Warner’s writings also discuss the conspiracy theory that Earth is controlled by a race of reptilian lizard people.

“They put a switch into the human brain so they could walk among us and appear human,” Warner wrote.

In a statement, the FBI said, “We are aware the suspect sent materials which espoused his viewpoints to several acquaintances throughout the country” and asked anyone who received a package to contact them.