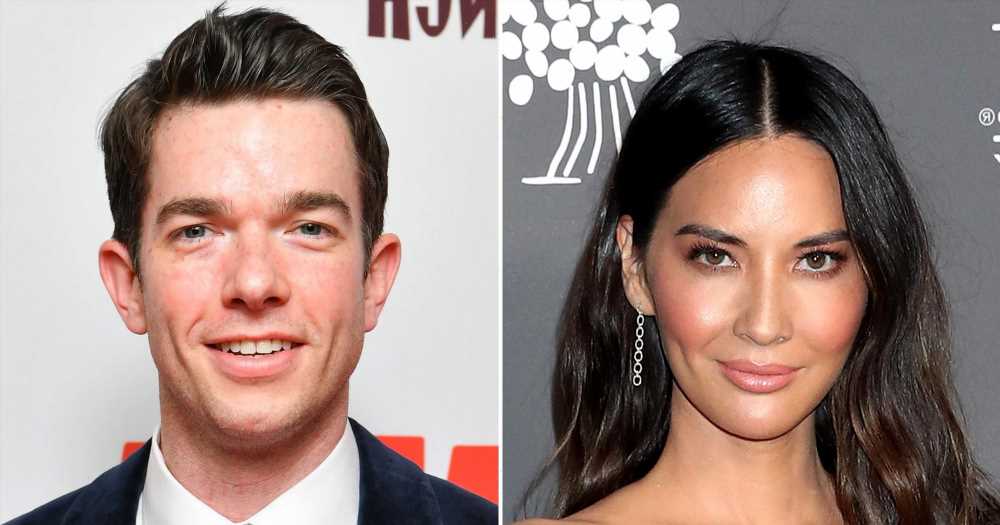 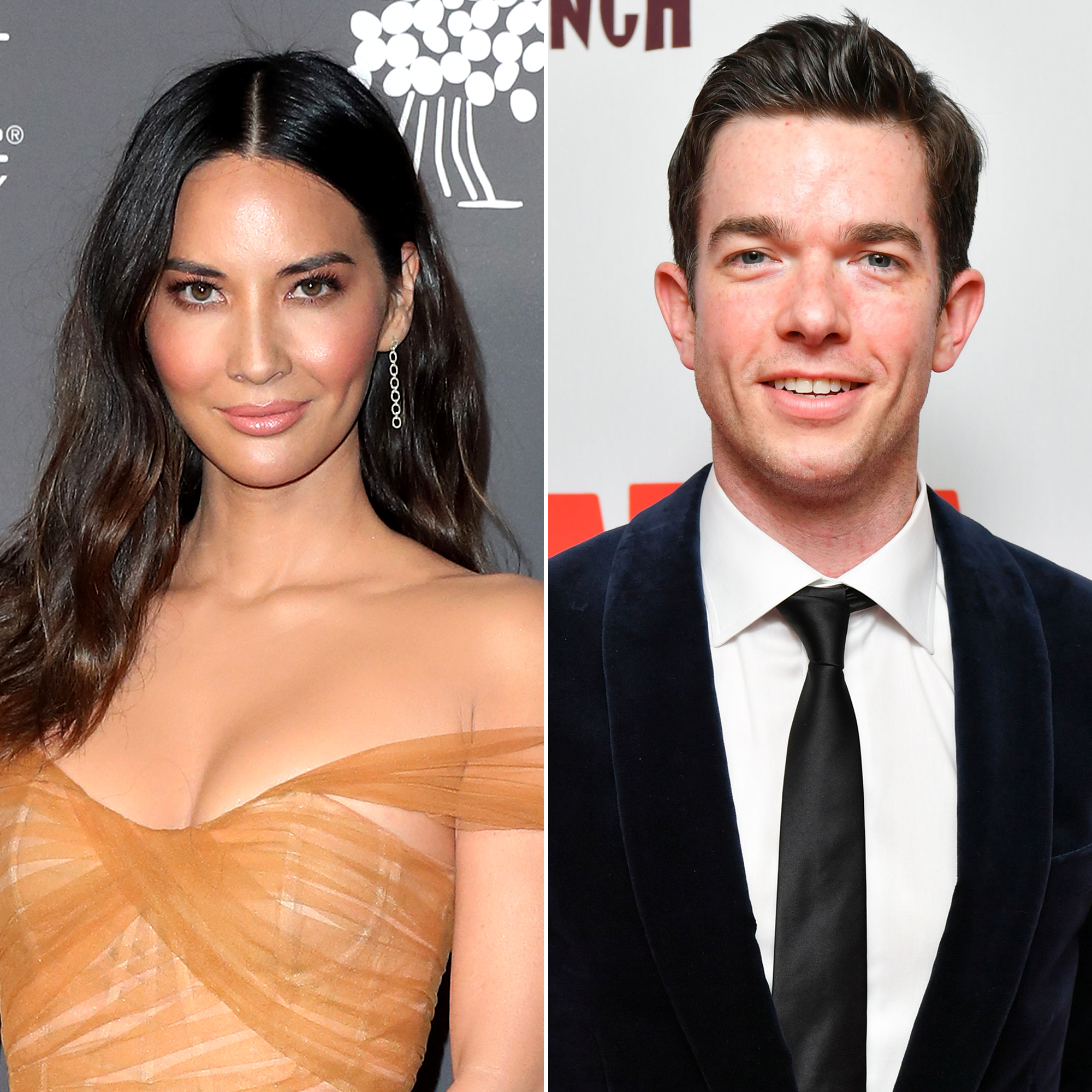 The start of something new! Olivia Munn gave birth on November 24 to her and John Mulaney’s first child, a baby boy, multiple outlets confirmed on Saturday, December 18.

The couple are officially parents, both People and TMZ report, with the latter stating that Munn gave birth on November 24, the day before Thanksgiving. Us Weekly has reached out to reps for both actors.

The Saturday Night Live alum, 39, announced in September that the Oklahoma native, 41, was pregnant. “We’re having a baby together,” the actor told Seth Meyers at the time. “I was nervous when I was about to say the news! Olivia and this baby have helped save me from myself in this early journey out of recovery [from my drug addiction].”

The Late Night With Seth Meyers appearance marked the first time that the Illinois native spoke about his relationship with Munn.

“I went to rehab in September, I got out in October, I moved out of my home from my ex-wife. Then in the spring I went to Los Angeles and met and started to date a wonderful woman named Olivia,” Mulaney said of the former Daily Show With Jon Stewart correspondent. “I got into this relationship that’s been really beautiful with someone incredible. She’s kind of held my hand [through my recovery].”

The Big Mouth star was previously married to Anna Marie Tendler before he filed for divorce from the artist, 36, in May. Us Weekly confirmed later that same month that Mulaney had moved on with Munn.

Their growing family left the Newsroom alum “in great spirits,” a source exclusively told Us in September. “She’s always friendly but now it’s like she’s extra sweet and friendly. She is very health conscious, eats well and takes care of her body, so that is also telling of how her pregnancy will be.”

The insider added at the time: “She’s very into rescue dogs, having two of her own, and animal adoption, so that translates into her being a hands-on mom.”

Munn broke her silence on her pregnancy that same month, telling Access that she felt “good” and appreciated the “amazing” support she had received.

“There has been a really big mom tribe that comes up,” the actress said in the September interview. “I’ve heard about it, but they really come up in full force. There’s a really great dad tribe too, everyone comes up is really supportive and it means so much to me.”

The Predator star kept her bump out of frame during the video interview, later debuting it via Instagram with her dogs, Frankie and Chance, in her lap.

The pooches “surprised” Munn by appearing not to notice her budding belly, she told the outlet. “People tell me that your dogs can pick up on those kinds of things, but they’ve been walking over my stomach. They don’t care.” 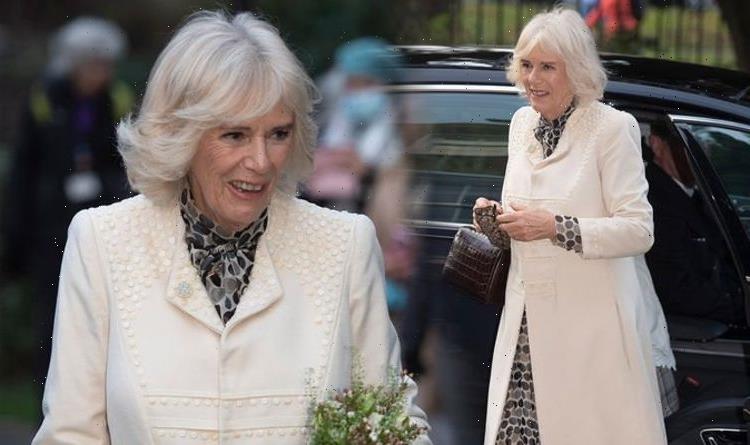 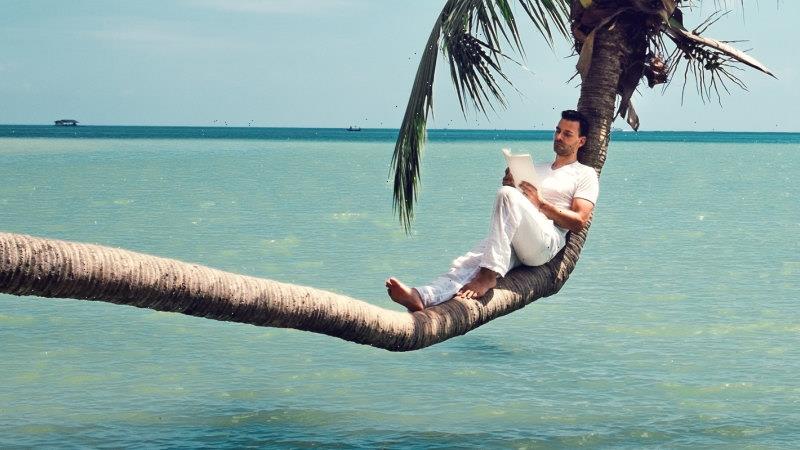