We Brits love going out for dinner from getting dressed up to tucking into our favourite dishes with a few drinks on the side.

In fact, according to Statista, 36% of people in the UK eat out once to twice per week!

But, last week new legislation came I not play meaning that all menus at large restaurants (those with more than 250 staff) must list the number of calories in each dish so that we can make more informed choices.

The tactic is part of the government’s wider strategy to tackle obesity with 63% of UK adults living with obesity or being overweight.

Anyone who has been to a restaurant since the new rule came into force will note just how shockingly high some of the calorie counts really are.

And, that’s how one reporter ended up devouring an enormous 4,000 at restaurant chain The Ivy.

That’s double the recommended calories for a woman to eat in an entire day.

Writing for the Manchester Evening News, Dianne Bourne said: "If you hadn't heard the news already, large restaurants are now required to display calorie information on their menus – so you can see exactly how many you're consuming on your meals out.

"I have to admit I was a bit sceptical about the whole idea and if it would change how I think about ordering.

"Until, that is, I ordered the sorts of things I usually do and saw just how many calories I'd been racking up."

Dianne used a QR code on the menu to see the calories and found that some of the numbers available were a "shock".

She wrote: "I mean, who knew that there were 1,513 calories in an Eggs Benedict? Or a whopping 1,198 calories in baked miso aubergine?

"You'll be pleased to hear the blackened cod fillet is as saintly as it sounds though – coming up as one of the lowest calorie options at The Ivy at 349.

"My choice of starter, duck liver parfait (£8.50), weighed in at a jaw-dropping 781 calories, while my friend's twice-baked cheese souffle (£8.75), which I reckoned would have been a much heftier calorific choice than mine, was actually a lighter 416 calories.

"We had already ordered the sourdough bread (£4.50) with butter to nibble on while perusing the menu, only to be left a little agog to discover it was 914 calories."

However, the numbers didn't quite put Dianne off!

She noted: "That duck liver parfait was without doubt one of the best ways to spend a sizable chunk of your daily calorie allowance. I'd still order it again if they doubled the calorie count to be honest.

"It was to my mind the very sort of dish eating out is invented for."

But, the same could not be said for her main…

"For mains, my friend is a huge fan of The Ivy's steak tartare which you can order as either a starter or a main – the main portion (£19.75) coming in at 828 calories.

"I meanwhile had decided to go for The Ivy Hamburger served with Pancetta and cheese (£18.95)."

She continued: "The burger and chips weighed in at a frankly gargantuan 1,462 calories. But was it really worth such a sizable calorific investment? Well, I'm afraid the answer on that count was no.

"It was a pleasant enough dish, but the pancetta was like a flabby tongue on top, it really needs to be crisped off at the edges to work on a burger, in my opinion.

"Meanwhile the cheese used was so bland as to be rendered completely unnecessary in adding any kind of flavour to the dish. About as pointless as calories can get in this instance."

Dianne regretted not opting for the shepherd's pie which is only 397 calories per portion.

Then, the pair moved onto dessert.

Dianne said: "My cheeky pal tried to encourage me to order the "pyramid of profiteroles" for dessert, which would have weighed in at a mind-blowing 2,797 cals – although that was said to feed four.

"I had a little nibble. Then another. And realised that yes, yes, actually The Ivy had presented me with the best darned cheesecake in the world.

" It was worth every last one of those 749 calories, so I'm afraid I was required to eat every last itty bit."

In the end, Dianne's meal of parfait, a burger and chips and her dessert – plus the calories from a giant profiterole the staff brought over as a birthday surprise – added up to 3,700 calories.

Plus those in her champagne rounded it out to 4,000 in two hours.

Dianne said: "Ordering the burger was my one big 1,400 calorie regret, but as for the rest of the meal I stand by every last calorific strand of it. Dining out should be a source of enjoyment, which it most definitely was at The Ivy.

"It's up to me now to do a bit more running and be a bit more mindful with my food for the rest of the week to counter-balance the splurge. Otherwise I will put on weight – that's the simple equation in all this. If we eat too many excess calories each day we pile on the pounds.

"But my main takeaway from the experience is this: Even if you think you're really calorie-savvy (which I thought I was), seeing them written down before you is a pretty interesting read. It made me realise just how easy it is to swiftly rack up the calories if you're not really thinking about it.

"Ultimately though, is having an occasional splurge night at a nice restaurant the main root of the UK's obesity crisis? I kind of doubt it." 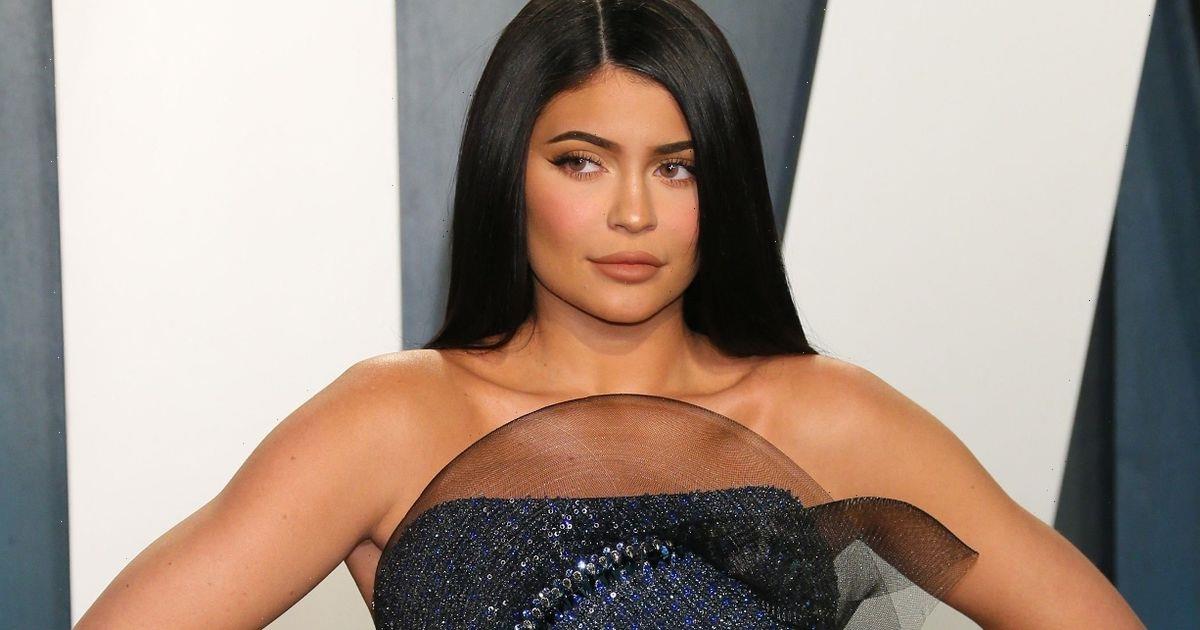 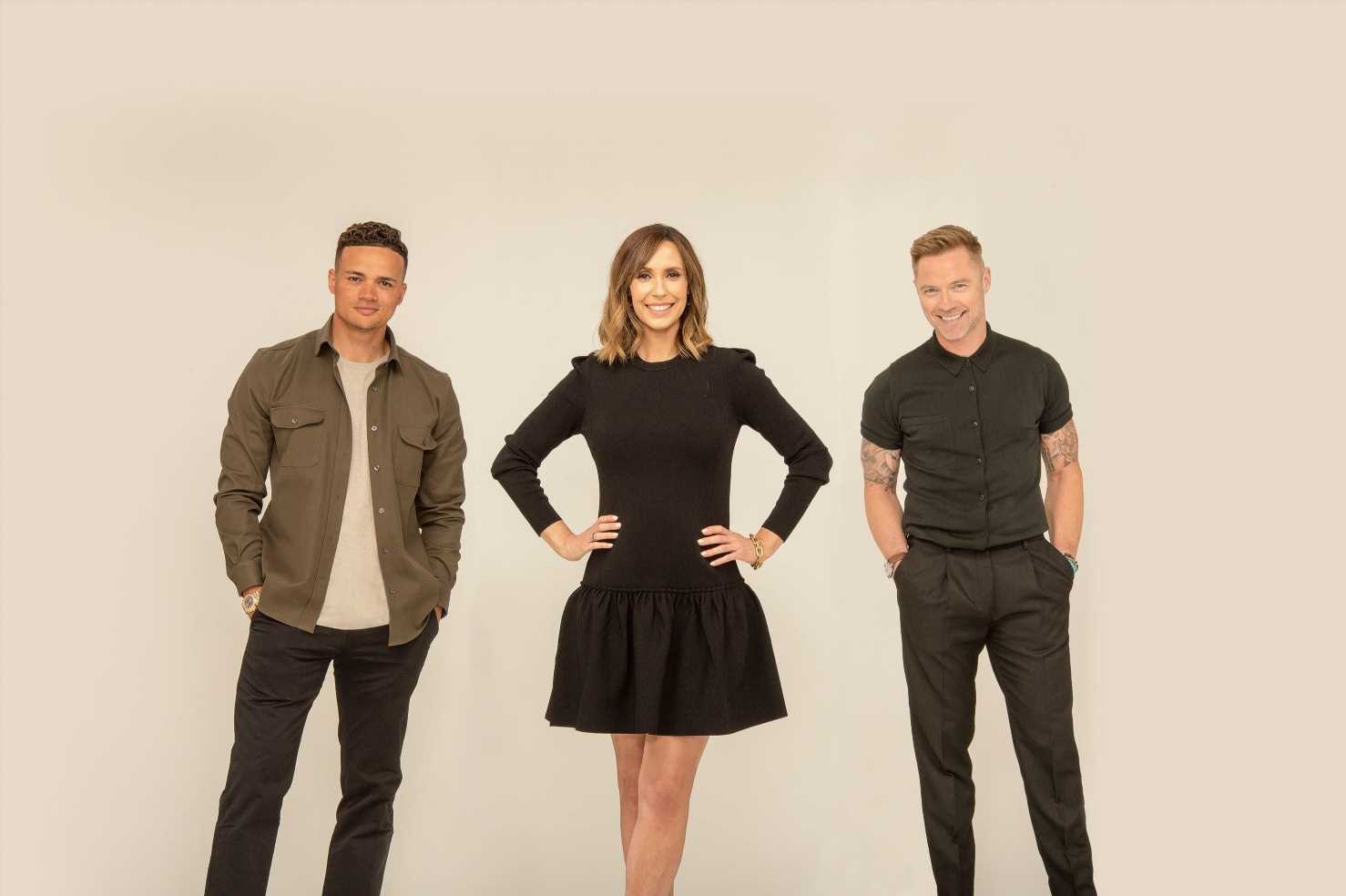