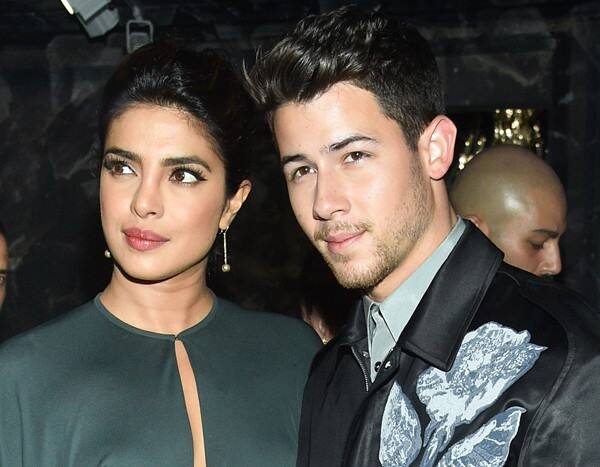 Christian Dior showcased its Fall-Winter 2019-2020 Haute Couture collection in Paris on Monday, and several stars came out to view all the high-end looks.

Nick Jonas and Priyanka Chopra were just two of the celebrities in attendance. The Quantico actress wore an emerald green dress that was cinched at the waist with a black belt. Meanwhile, the Jonas Brothers band member donned a black jacket with a bright blue floral design. The appearance came just days after the two attended the wedding of Joe Jonas and Sophie Turner in Provence. So, they have certainly been busy!

The husband and wife duo sat front row with several other A-listers, including Gal Gadot, Shailene Woodley and Elisabeth Moss. Still, these weren’t the only celebs in attendance. Olivia Palermo was also there along with Jenna Coleman, Maya Thurman and Coco Rocha. Of course, it wouldn’t be Fashion Week without Anna Wintour, who attended the show, as well.

To see the celebrities’ looks, check out the gallery. 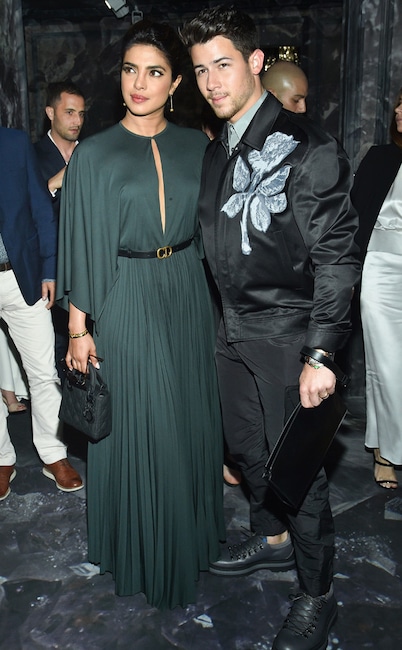 After attending Joe Jonas and Sophie Turner’s wedding in Provence, the couple heads to Paris for Dior’s Haute Couture collection. 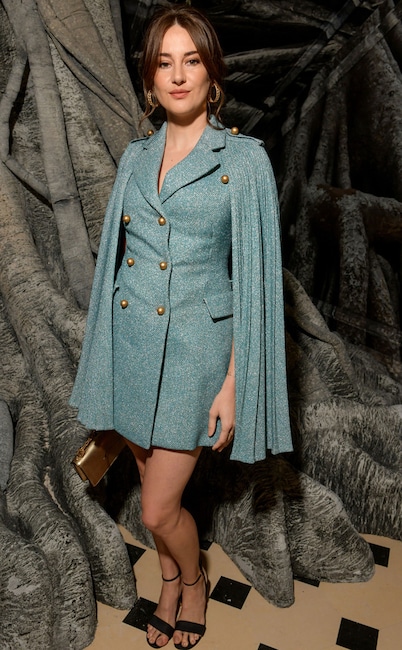 The Big Little Lies actress attends the show in a chic coatdress. 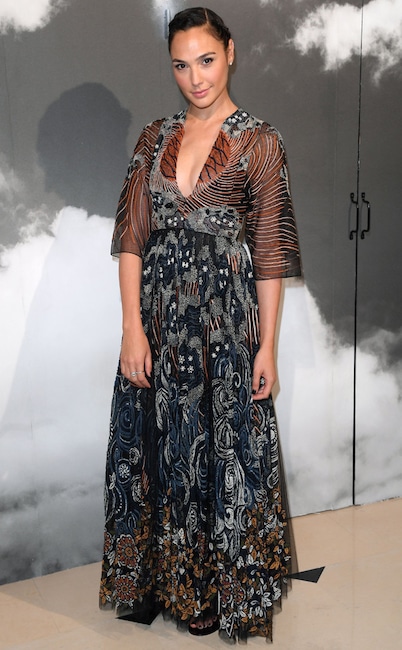 We wouldn’t expect Wonder Woman to serve anything less than super fashion. 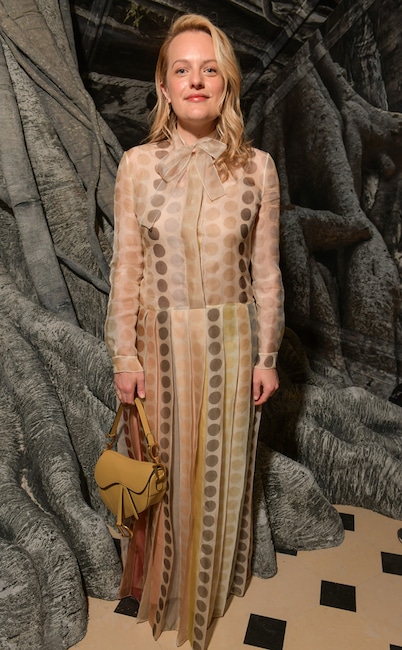 The Handmaid’s Tale star ties up her semi-sheer ensemble with a chic bow. 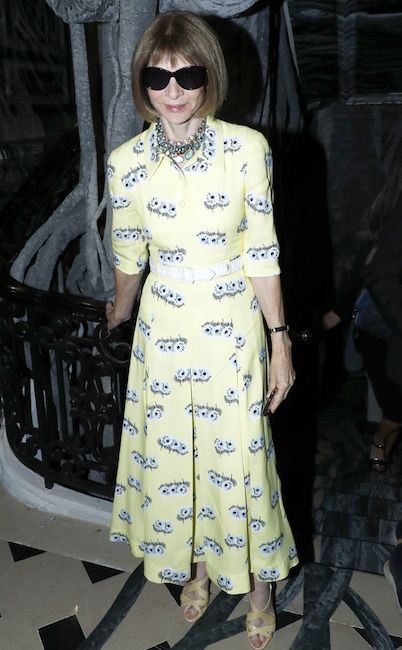 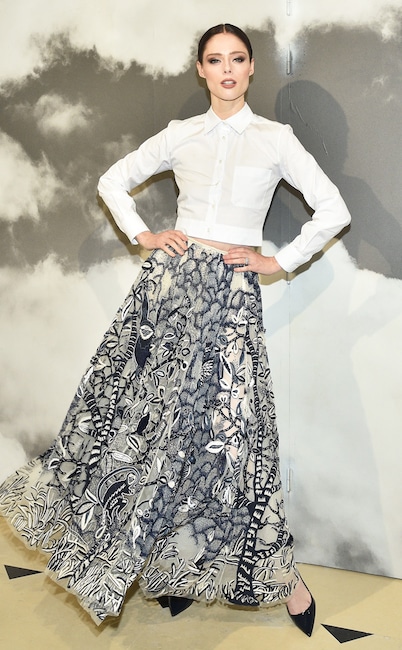 The model dons a cropped, white button-up shirt and pairs it with an intricately designed skirt. 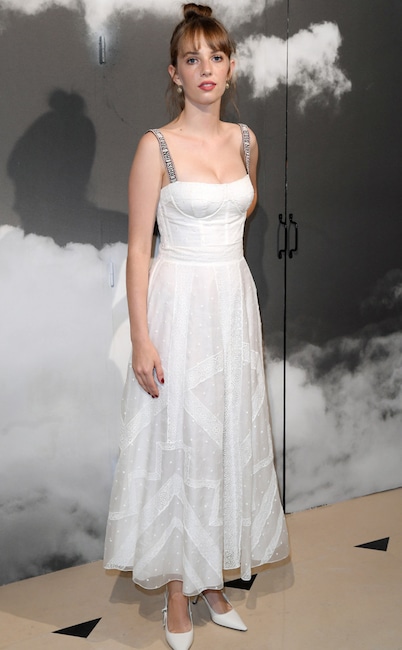 Uma Thurman and Ethan Hawke‘s daughter is a vision in white at the Fashion Week show. 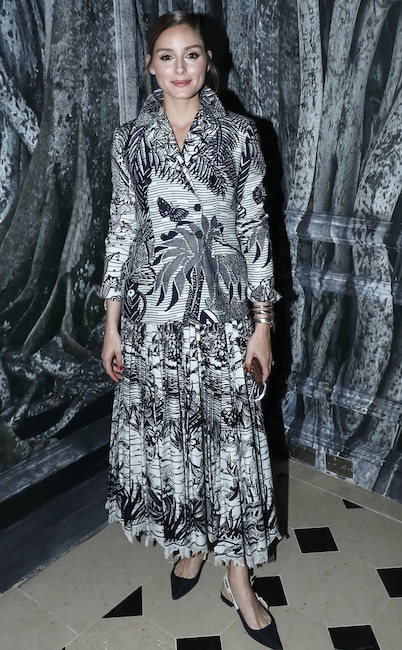 The celeb rocks a patterned jacket and matching skirt. 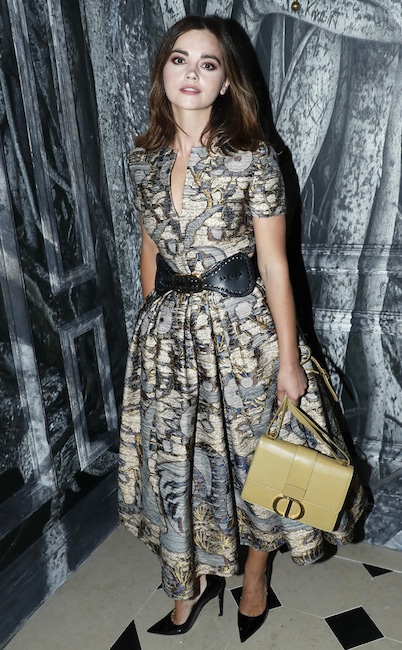 The Victoria actress accessorizes her look with a big, bold belt and a colorful purse.

Considering the Haute Couture shows in Paris are just getting started, fans can expect to see even more stars slaying the fashion game as the week continues. 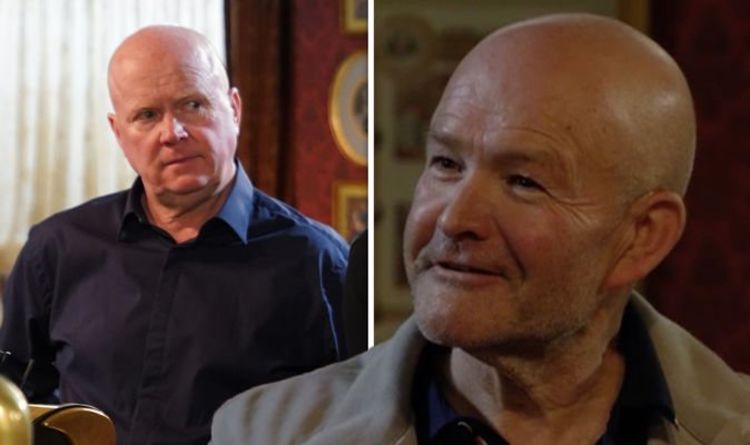