Tranquillum House is setting up shop at the Westfield Century City Mall.

A pop-op inspired by the “Nine Perfect Strangers” wellness retreat will open at the mall on Sept. 10.

The activation will include — we kid you not! — free aura readings, consultations with a posture specialist, digital astrology readings by Smudge Wellness’ resident astrologer Cole Prots and more.

“Inspired by the show’s Tranquillum grounds, the activities are bordered with lush green hedges and filled by the calm chaos of palms fronds and bespoke wooden installations,” reads a press release about the pop-up. “This stress-free zone will allow guests to relax by enjoying a refreshing smoothie pop while participating in soothing self-care activities from personalized astrology readings and crystal healing to giveaways from online boutique Smudge Wellness.” 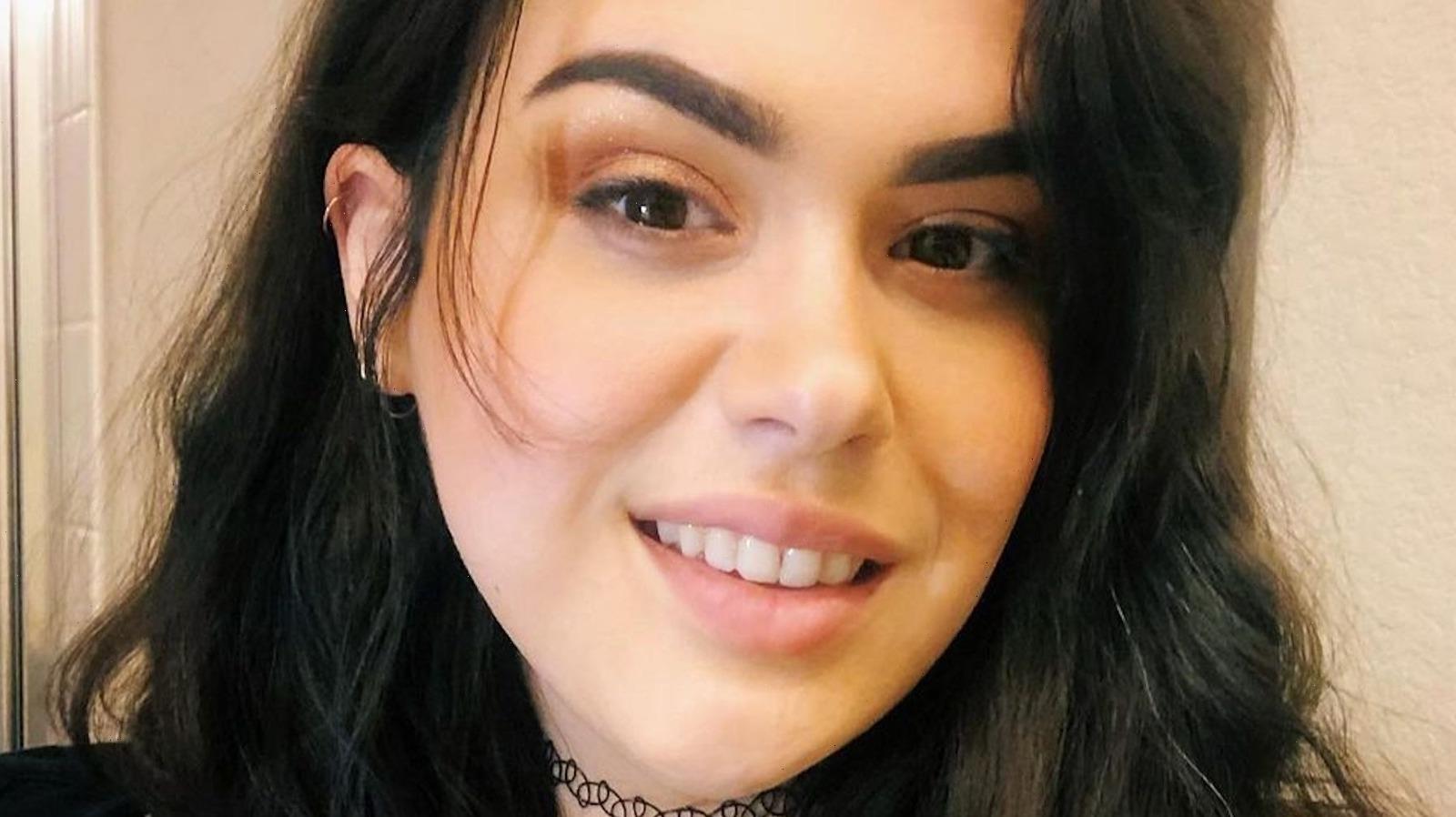 Previous post Is Amber Rachdi From My 600-Lb Life Married And Does She Have Kids? 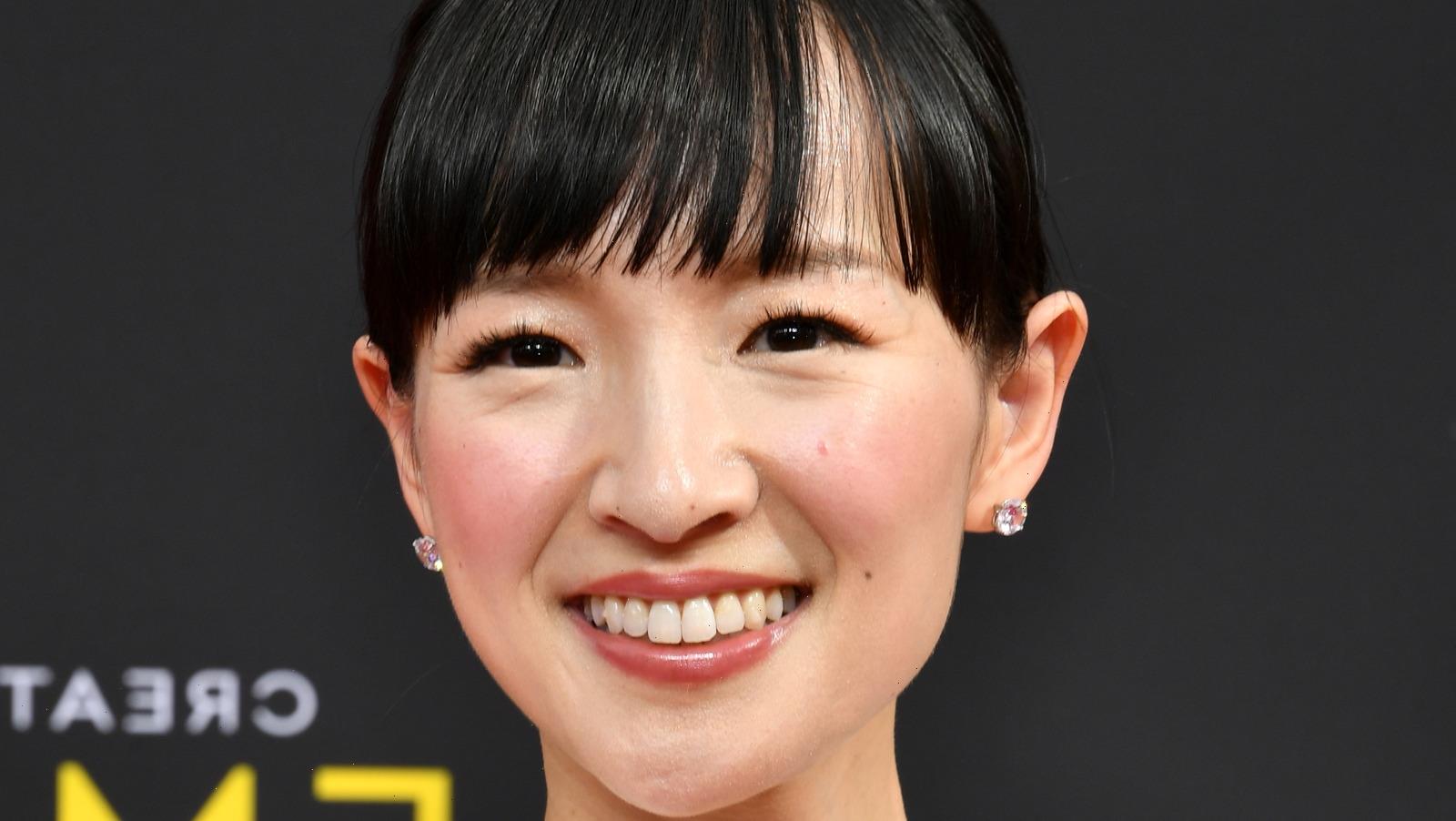