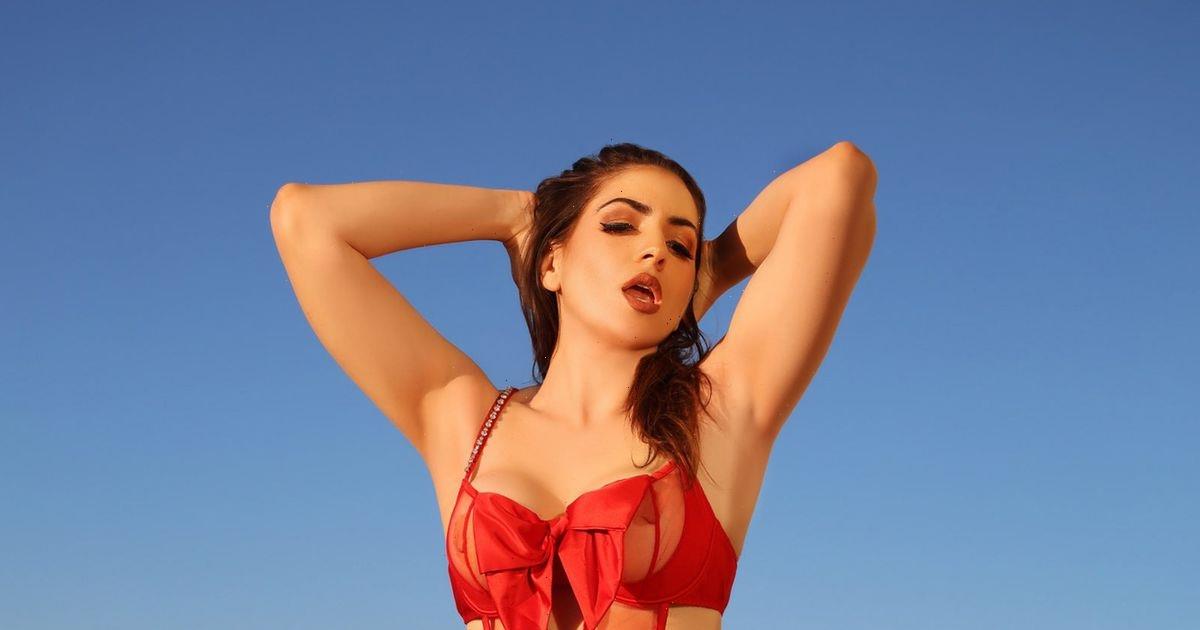 Italian influencer and OnlyFans star Valentina Bellucci loves tapping into her sexuality and has made it her livelihood.

The owner of her own company Step House since last year, Bellucci has also earned a reputation among men looking to overcome small penis anxiety.

READ MORE :We left religion behind to become swingers and it's 100% improved our marriage'

Here's everything you need to know about Valentina Bellucci, her work rating penises and what else she does for work.

Who is Valentina Bellucci?

Valentina Bellucci is an Italian performer, producer, content creator and OnlyFans star who has made a name in the erotica industry.

In early 2021, she launched her company Step House, where she works behind the camera and as studio head producing "role-playing and taboo content."

Speaking of her company she said: “At Step House, we focus on I always want to make sure the storyline is interesting for viewers and they get more than just sex.

“Another thing that is unique about Step House is the fact we shoot with a variety of talent. You can see male and female models of different sizes, ethnicities, and looks.”

While Valentina Bellucci makes various types of content, she cashed on a rising trend of men using sex workers to over small penis anxiety.

The erotica star revealed that she receives a lot of requests for "d*** ratings" during her Skype shows and on OnlyFans. This is when men pay for an honest critique of a d**k pic.

She earns money by giving men her honest feedback, adding that she tries to assure them that bigger isn't always better.

She said: "Unfortunately, a lot of men think that size is the only thing that matters and a hot girl wouldn't want to have sex with them if their dick is too small. I always tell men that dick size is just like boob size. If you ask around, most guys will tell you they like average, C cup maybe something slightly bigger."

What else does Valentina Bellucci do?

Besides running her company Step House and earning by rating penises, Valentina Bellucci who has "it turns me on when people watch me having sex," has made a career out of it.

She said: "As a talent, I love role-playing scenes with lots of talking, acting, and interesting storyline. When I direct, I love shooting parodies. The work process is usually very creative and everyone on set has a lot of fun." 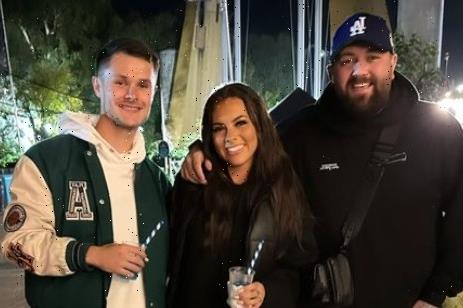 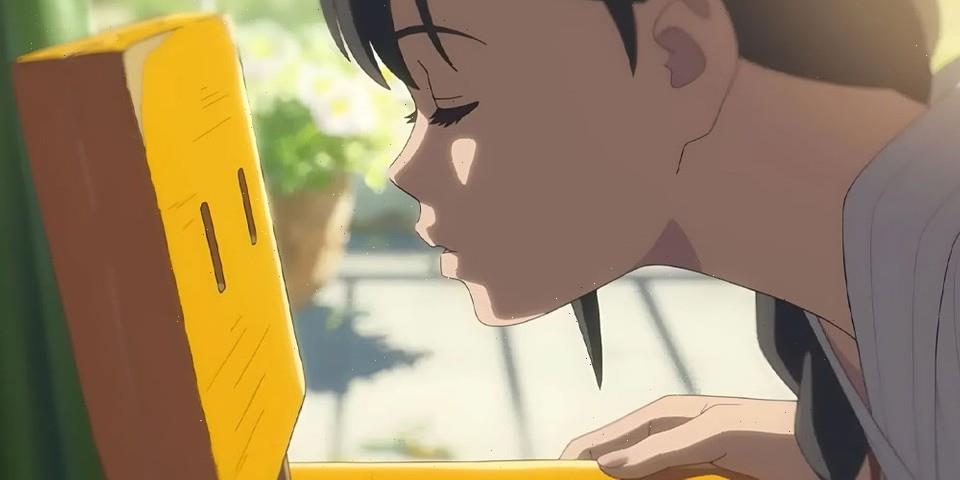