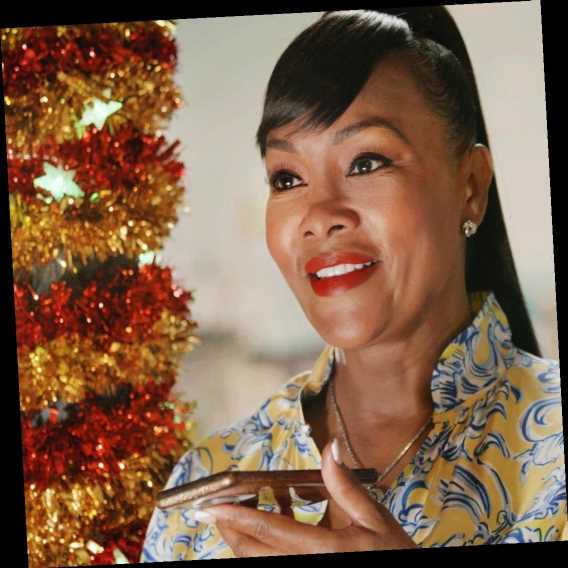 ‘Tis the season to sit on the couch and do absolutely nothing—except watch cheerful movies.

Not long after Lifetime, Hallmark, Netflix and Freeform shared their very merry holiday lineups, OWN joined the game by announcing three original movies set to premiere across three consecutive Tuesdays in December. So what are the new films?

Soul Train alum Vivica A. Fox will star alongside Sister, Sister favorite Jackée Harry in A Christmas For Mary on Dec. 8 while Greenleaf's Lamman Rucker and Meagan Holder will be at the center of Cooking Up Christmas on Dec. 15. In addition, Idara Victor and Tonea Stewart will team up for First Christmas on Dec. 22.

The lean, mean lineup will join the Meagan Good– and DeVon Franklin-hosted Our OWN Christmas gospel music special on Tuesday, Dec. 1 at 9 p.m. ET. OWN introduced holiday originals for the first time in 2019, so it's pretty exciting to see the network prioritize its end-of-year efforts once again.

"Following the overwhelming success of our inaugural holiday movie slate last year, we're so excited to announce all-new movies with heartwarming storylines the whole family can enjoy," OWN president Tina Perry said in a statement. "We hope that viewers will continue to make watching out movies together a part of their ongoing holiday traditions."

Want to know more about all three movies? We've got you—just keep scrolling.

A Christmas For Mary

According to OWN's official description, A Christmas For Mary is a "holiday tale of rediscovery and renewal" in which journalist Lena Jones (Being Mary Jane's Morgan Dixon) has to file a story to her tough magazine editor boss Vivian Vaye (Fox, also an executive producer) just before Christmas in hopes of a promotion.

When a portrait of a mysterious woman painted by her late grandfather captures her attention, Lena heads to a small town where she and her mother Deborah (Harry) uncover a long-lost tale of young love that inspires Lena to "follow her heart and find her own true love." We're in.

Pregnant Christina Perri Hospitalized: "Baby Is Having an Issue"

Halsey Reveals the Heartbreaking Reason Why She Changed Her Name

Pitch star Holder plays Chloe, "an Atlanta-based chef at a fine dining restaurant who gets fired just weeks before Christmas and reluctantly takes a job with pro baseball player Donovan Jackson (OWN's Greenleaf star Rucker), who is a single dad of three needing a live-in chef to get him through the holidays with the kids."

Victor plays writer Halle Downing, a woman who was given up for adoption as a child and grew up in foster care but ends up spending Christmas with the biological family she never thought she'd meet, the Moores. She first gets to know her grandmother "Memaw" (Stewart), twin siblings Tiffany (Samantha Smith) and Glenn (Mason Beauchamp) and her younger brother Drew (Peyton Jackson).

As she finds her place in the family, she also learns more about their dynamic as Tiffany grows more and more nervous to introduce her new girlfriend Paris (Amanda Tavarez) to the family. Tia Mowry serves as an executive producer along with Tiegen Kosiak, Todd. Y Murata, Larry Grimaldi, Hannah Pillemer and Fernando Szew. 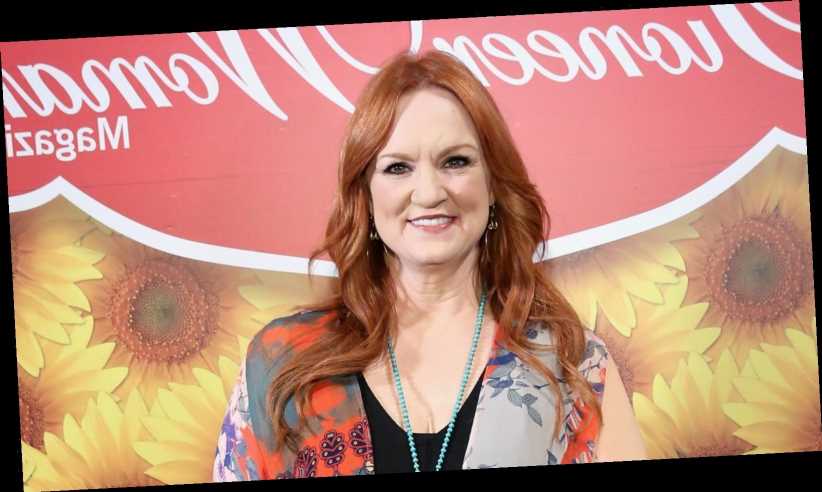 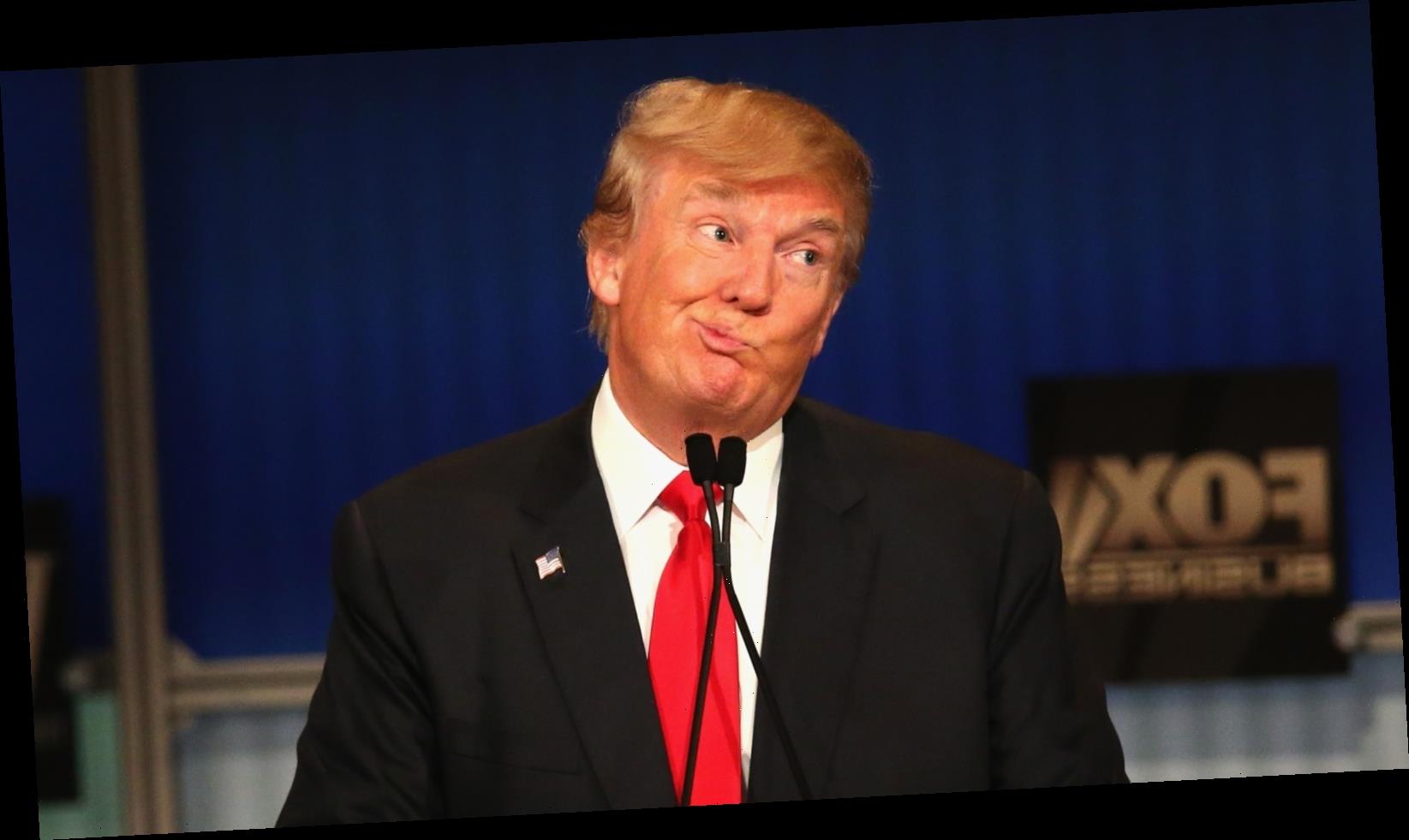