Actress and singer Patti LaBelle is set the guest star in ABC’s “The Wonder Years” for its upcoming season in a two-episode arc. The new season is set to premiere midseason, but a premiere date has not been announced.

LaBelle will play the mother of Bill Williams (Dulé Hill), Shirley Williams, who serves as the local church’s choir director. In the show, she also goes by “Mother Williams,” and is described as “sweet as can be, but there is another side to her that comes out when her choir members can’t hit the right notes.”

The longtime singer and actress has appeared in films and television shows like “A Soldier’s Story,” “A Different World,” “American Horror Story” and more. She has also put up notable performances on competition shows such as “Dancing with the Stars” and “The Masked Singer.” LaBelle launched a record label in 2017 called GPE Records, and released her first jazz album, “Bel Hommage,” under her own banner.

LaBelle is represented by WME and managed by Edwards Entertainment.

“The Wonder Years,” which is inspired by the original coming of age comedy and drama series from 1988, debuted in 2021 and created by Saladin K. Patterson. Elisha “EJ” Williams stars as Dean Williams, a child growing up in Montgomery, Alabama in the late 1960s. Actor Don Cheadle serves as the show’s narrator, lending his voice as an adult version of Dean. The show was renewed for a second season in May 2022. Patterson, Lee Daniels and Bob Daily serve as executive producers, while the series is produced by 20th Television, a division of Disney Television Studios. 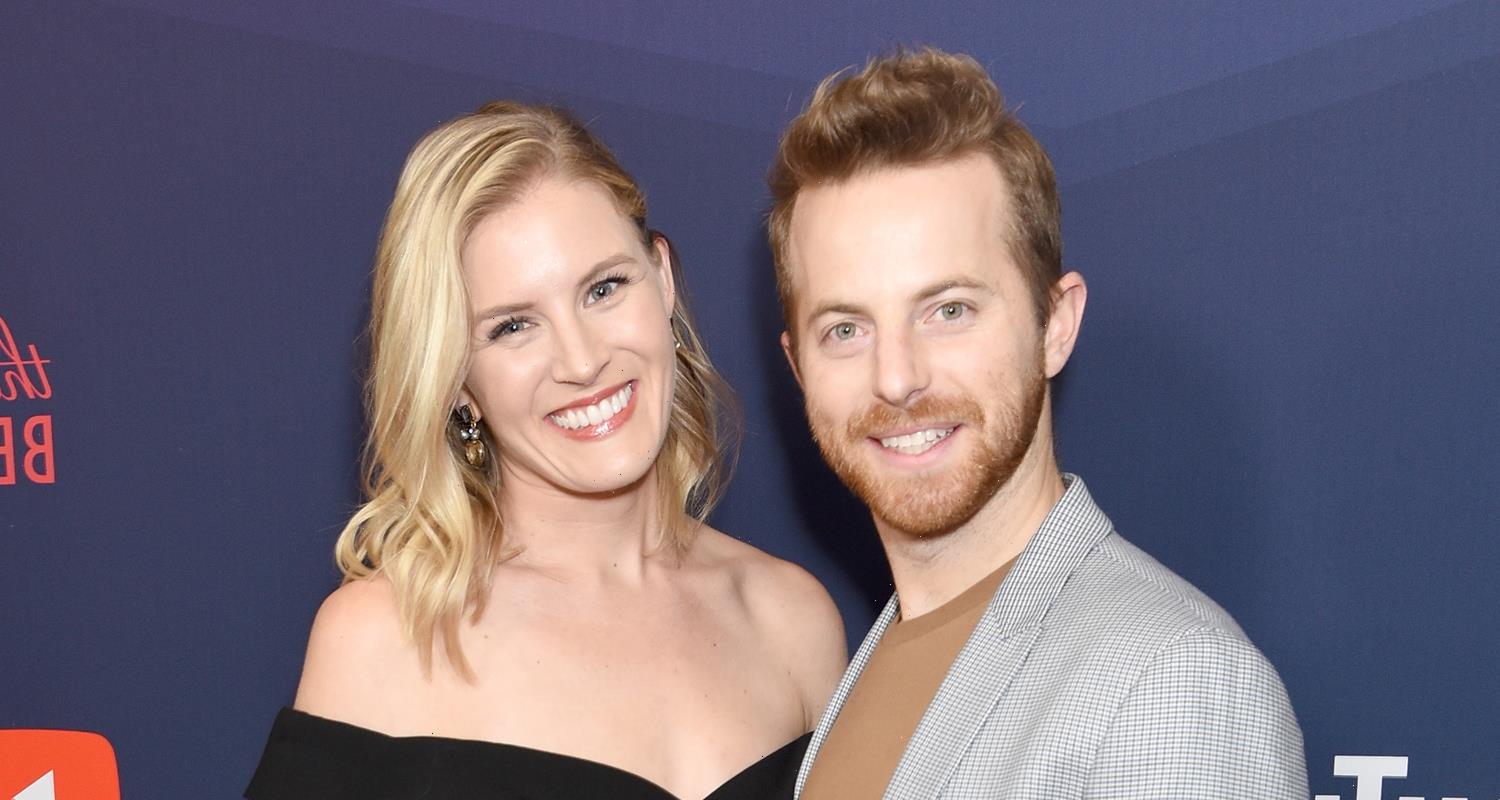