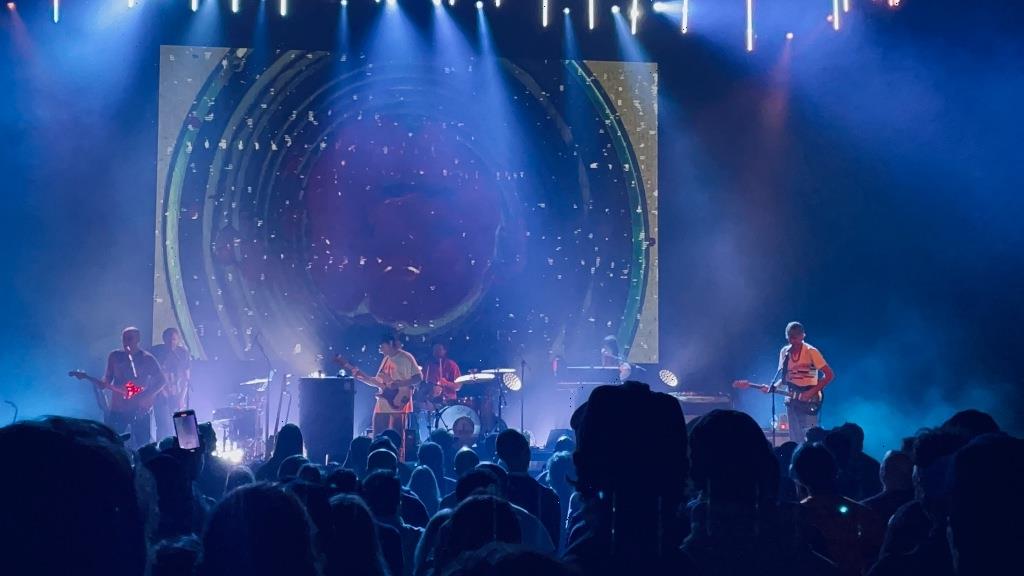 Back in the day (“the day” being the 1990s), Pavement became so typecast as a cliché-lambasting, anti-rock band that they never really got credit for what a great rock band they were — and, as their ongoing 30th-ish anniversary tour shows, still are.

The stereotypical scrawny, bookish, indie vibe and image of the group’s early records had become so cemented that few seemed to notice how tight and accomplished they became after drummer Steve West joined the group in 1993. Although they always downplayed their ability to “rock out” and still do, when the band locks in on hypnotic grooves while singer-guitarist Stephen Malkmus plays solos with a Lou Reed-ish combination of soaring melodies and brittle squall (usually finishing with some self-mocking gesture), they can hold their own with virtually any rock band. On their later albums, that seasoning carried over to their songwriting, as Malkmus’ almost run-on melodies were delivered in a cleaner, sharper manner, as if he were no longer quite so embarrassed by how pretty or catchy they can be.

And although their current tour — their second reunion trek, following one in 2010 — consists entirely of songs dating from their 1989-1999 recorded career, the group has spared little effort in keeping things fresh: For this four-night stand in the city that was long their base, the group mixed up the setlists every show, playing between 25 and 30 songs in just under two hours, on four consecutive nights. No wonder that, midway through the set, Malkmus took a big glug of water and said, “I just drank that water like a dog after a hot walk — you get a little hoarse after four nights.” 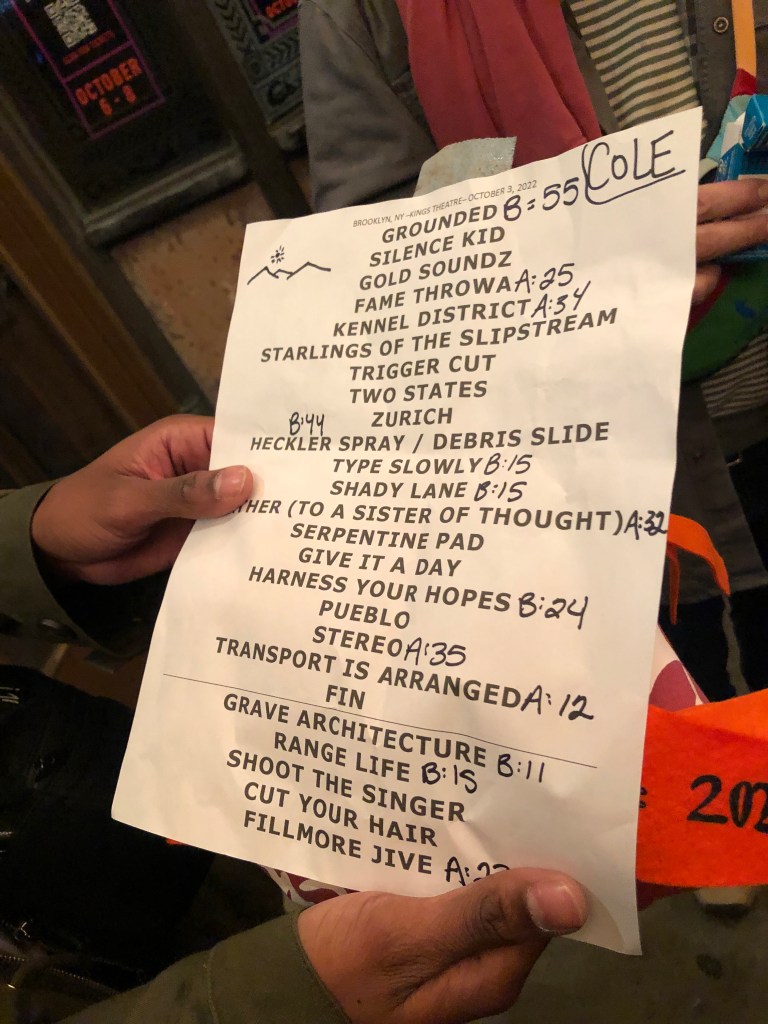 It seems they’re trying to play virtually their entire discography on the tour: The band — which has opened with a different song on nearly every set on the tour — kicked things off with “Grounded” from 1995’s “Wowee Zowie” and the setlist featured nearly all of that album and the following one, 1997’s “Brighten the Corners” — but curiously, zero songs from their final album, “Terror Twilight.” According to trainspotters on social media, this night was the first time they’ve played “AT&T” in 12 years. (By contrast, the first night leaned heavily on early material.)

Neither did they hold back on their classics: “Gold Soundz” was rolled out early in the set, and the encore featured “Range Life” and, of course, the rockist-mocking “Cut Your Hair,” which had many middle-aged fists pumping on the “No big hair!” line.

And yes, they still resist the rockism. Malkmus remains the anti-frontman — he’s always been positioned at the far left side of the stage, while bassist Mark Ibold bops in the middle — but his voice is in top form, and after keeping the banter to a minimum through the first half of the set, he reeled off a few of his inimitable, deep-referential asides. After the group played the Fall-esque “Two States” and guitarist Scott Kannberg (a.k.a. Spiral Stairs) said, “We listened to the Fall just before we came onstage!,” Malkmus quipped, “Yep, the Fall in the fall… [‘80s hardcore band] Rites of Spring in the spring… uh, Sumner Redstone in the summer?,” he said, referencing the late TV mogul.

And as counterintuitive as it might have felt to some veteran fans — let’s face it, this crowd consisted almost entirely of veteran fans — to be seeing this band playing in a gorgeously ornate venue like Brooklyn’s Kings Theater as middle-aged men (accompanied by Rebecca Cole, formerly of Wild Flag, on keyboards, percussion and backing vocals), Pavement delivered. Hopefully, it won’t be another 12 years before they tread the boards together again. 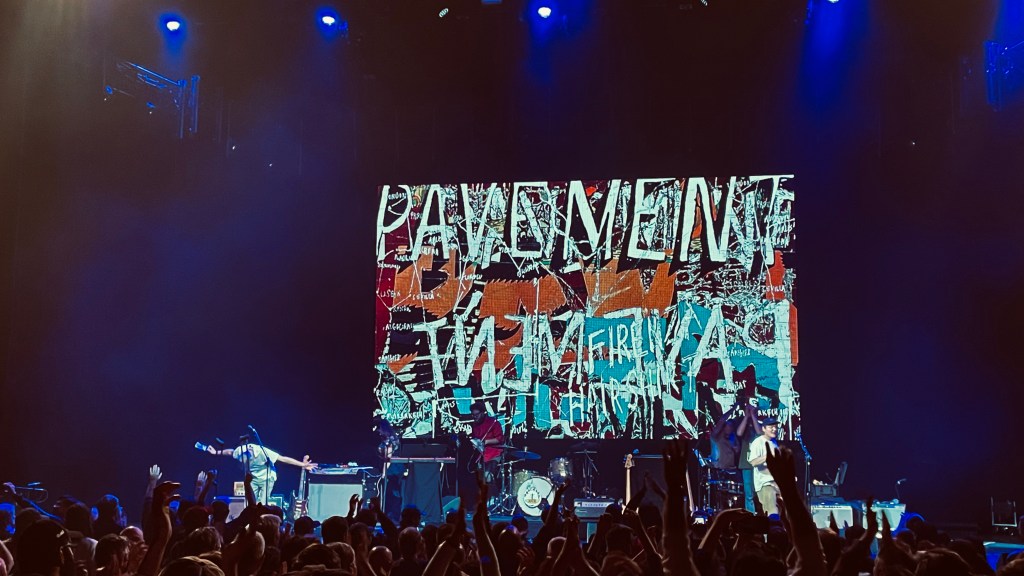 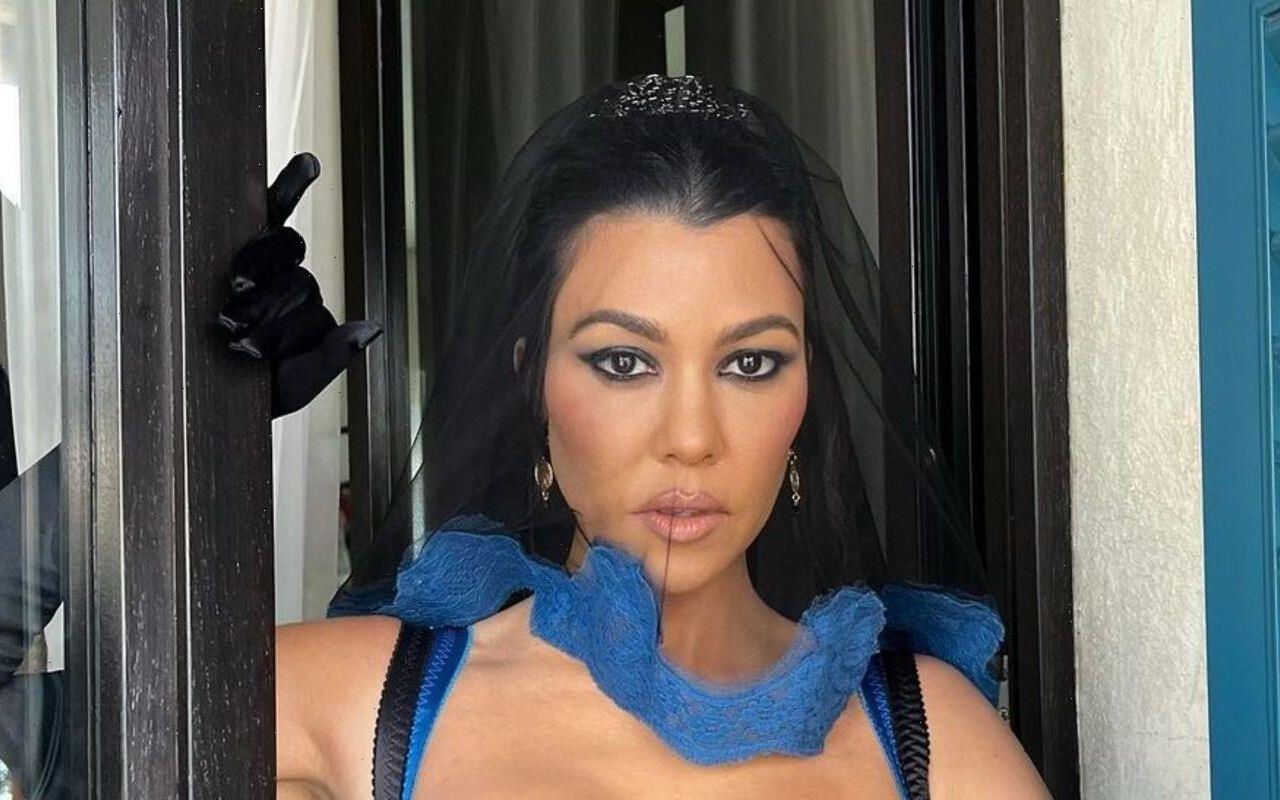 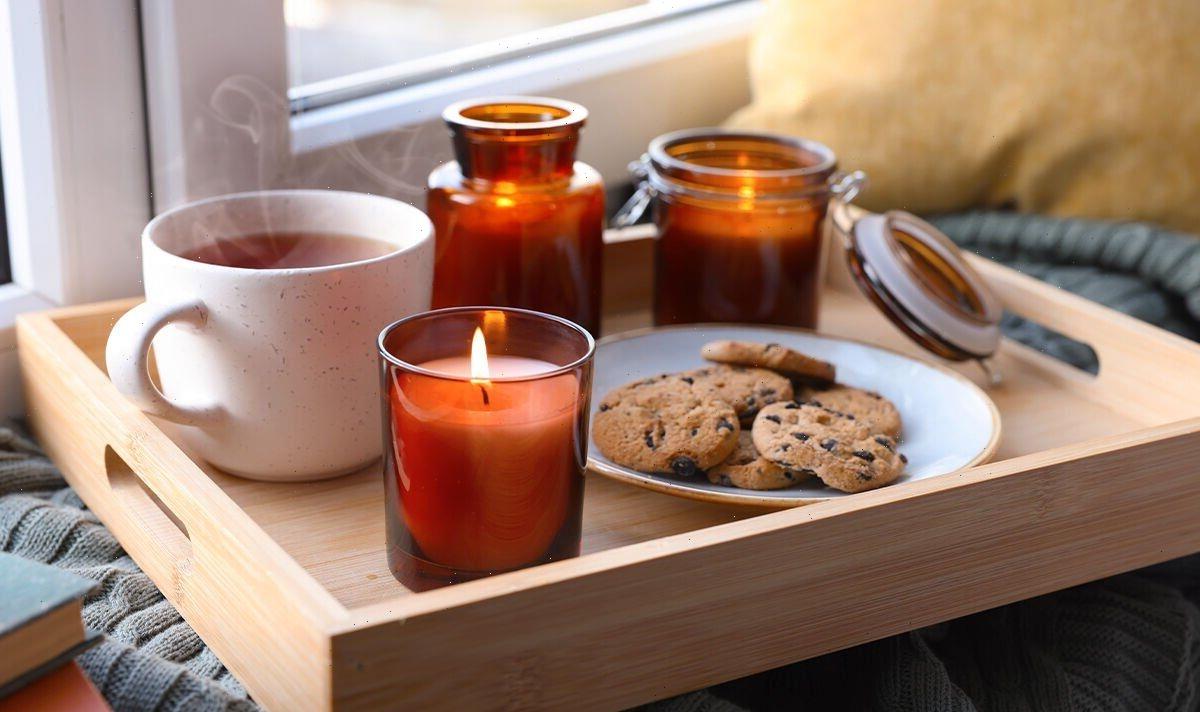